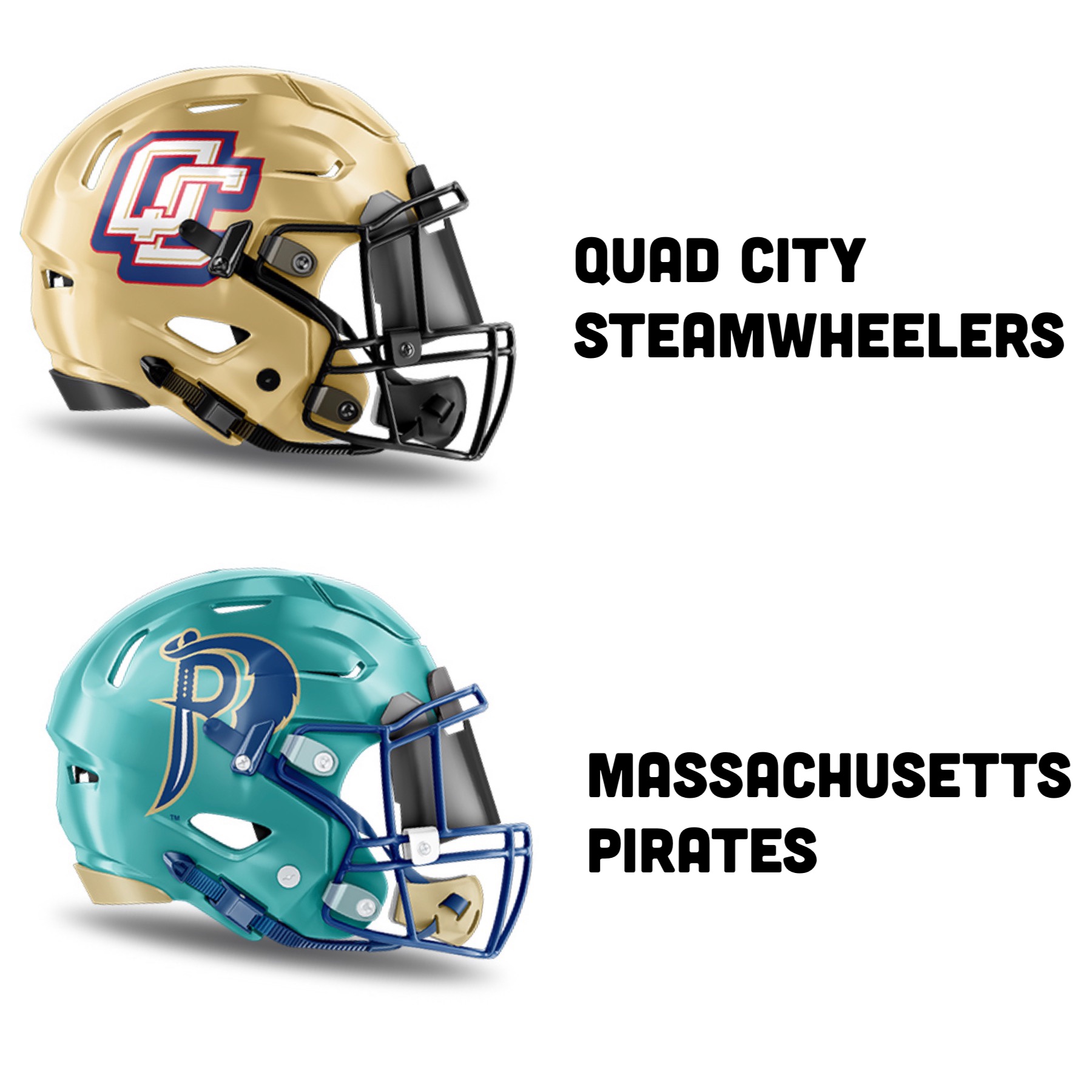 The Pirates are back in action after three weeks off. They beat rival Frisco 30-27 in a low scoring affair by IFL standards.

Today, they face the Quad City Steamwheelers who beat Iowa 46-24 last week in their home opener. The Steamwheelers have won 5 of their last 7 games dating back to 2019.

Conversely, the Pirates have won have won 12 in a row dating back to last season. Despite some changes this off season, the core of the team is back so the team should once again be amongst the favorites to win an IFL championship.

Today’s game could be a good test for the Pirates. Quad City is explosive offensive and can make big plays.

Here are three keys for the Pirates today.

1. Get consistent pressure on David Perkins: Perkins had a big game last week against Iowa. The former Merrimack College product can sling it and if he gets enough in the pocket, he can process his reads and get the ball to the open receiver. Forcing him out of the pocket laterally will throw Perkins off his spot.

2. Get the offense going: The Pirates weren’t as explosive against Frisco a few weeks ago. It was out of character for a team that was amongst the most explosive in the IFL last season. Quad City is good defensively so this game will be challenging but it is a game that the Pirates could use to get back on track.

3. Keep Kerrion Moore in check: Moore finished with four total touchdowns last week. He is a difference maker as a runner and a receiver. The Pirates have to account for him defensively. If they don’t, he will hurt them.

Final Prediction: Pirates 44 Quad City 38: I think this will be a shootout but the Pirates are the better team and they will pull away in what should be a shootout.