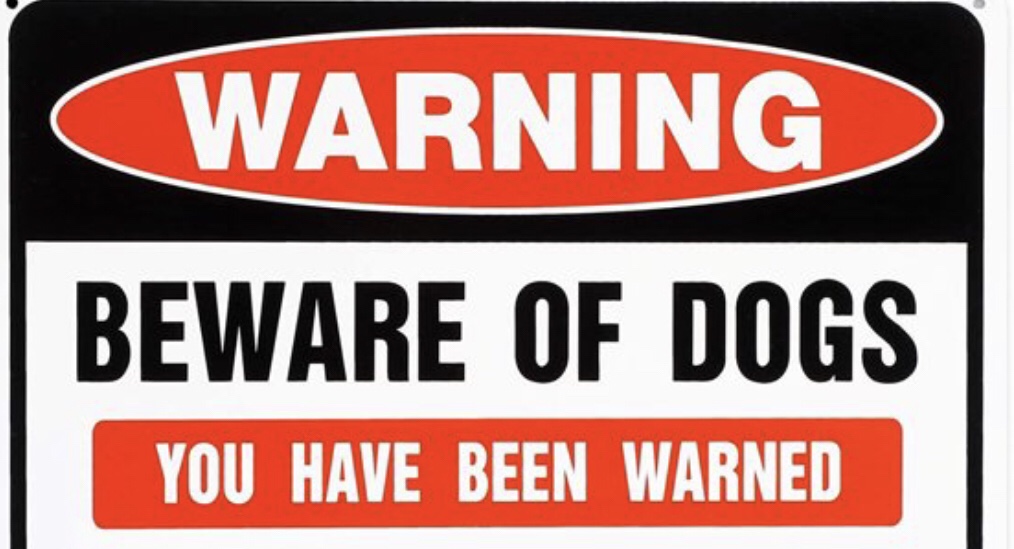 The Cleveland Browns might have the “Dawg Pound,” but Alumni Stadium is turning into a dog house this year.

Not just any dog house, a Big Dog house.

Under the tutelage of new two-time Super Bowl champion O-line coach Dave DeGuglielmo, the guys tasked with replacing arguably the greatest offensive line in BC history are all hungry and ready to eat. If you follow Coach Huge on Twitter, you know just how much he loves the big dog phrase. It’s not just a phrase though, it’s a lifestyle.

“I equate it to having a big dog sitting on a porch in front of your house,” Coach DeGuglielmo explained earlier this week. “You’re a friend, you’re a protector, you’re a warning to people. You have to project a little more than just do. Sometimes, just sitting there and raising your head is enough to scare somebody. Our job is to be what a dog would be to a family. Reliable, loving, the whole bit. Big dog is a special thing. Not everyone can be a big dog.”

DeGuglielmo has enjoyed coming back home and coaching in college after spending plenty of time in the NFL. As a local guy himself, he’s also enjoying watching the camaraderie develop between all of the New England guys up front as well as the non-New Englanders too.

“I have a lot of pride being from Mass and this traditionally has been a school where a lot of guys from Massachusetts play,” he said. “We’ve got guys from all over. I’m glad they’re in-sync, but once they come to Boston, who wouldn’t want to come here?”

One of those local guys is Finn Dirstine, who went to Lawrence Academy. Dirstine talked about continuing to represent the state as a part of the “big dog” group.

“Yeah, definitely,” he said when asked if he felt like he and some of the other guys are carrying the MA banner. “Massachusetts has great football, great players, we have a lot of them on the team and I’ve really got to put my best foot forward every day and justify Massachusetts players when playing football. I think it’s a great thing. We played against each other in high school, Ozzy and Drew went to preschool together. It definitely helps us.”

The familiarity between the guys up front can’t be emphasized enough heading into this year. All of the talk has been about how much the Eagles are losing up front and the next guys up are using it as motivation. Or, in big dog terms, there’s a lot of people waving some steak in front of the fence.

There are some hungry, very large dogs just waiting to get out of the cage over in Chestnut Hill and the doubt is only going to make them hungrier.