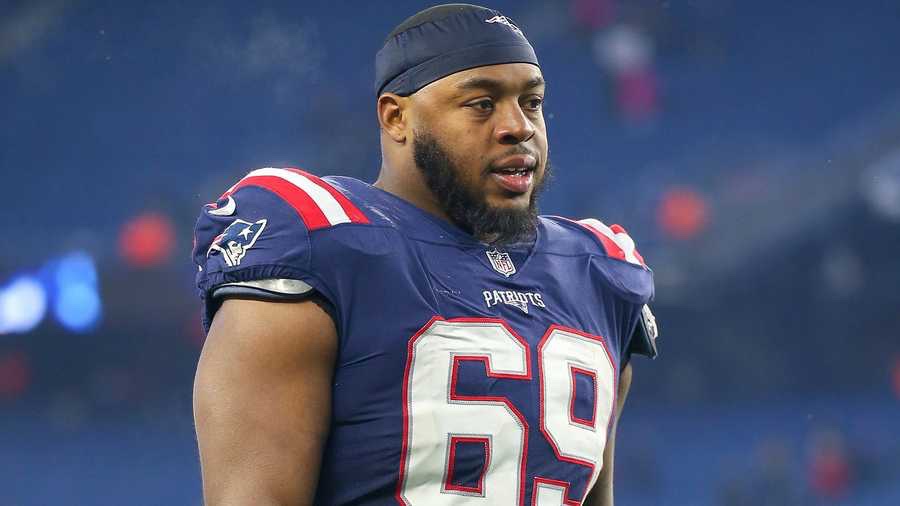 The Patriots have traded guard Shaq Mason to the Tampa Bay Buccaneers for a 2022 5th round draft pick. The trade frees up $6.3 million in cap space.

While the move gives the Patriots some cap relief, it creates more uncertainty along an offensive line that is in flux.

It will be interesting to see how Bill Belichick uses the cap space. Does he target a wide receiver? Does he uses the money to re-sign Trent Brown or does he make a trade for someone like the Cowboys La’el Collins?

Despite being the Patriots best offensive lineman last season, Mason was the most likely to get dealt this off-season. He carried a $10 million cap number and was the second highest paid offensive lineman on the team behind Isaiah Wynn. He also has more trade value than Wynn. That’s why he’s the odd man out.

Replacing Mason will be tough. Michael Onwenu seems like the most natural fit. Justin Herron could also kick inside. Ultimately, it will depend on what the Patriots do at right tackle where both Onwenu and Herron are competing with Yodny Cajuste, Yasin Durant and William Sherman among others for snaps.

Regardless of who steps up, the trade of Mason creates a big void in the Patriots offensive line. A void that will not be easily filled. The Patriots could fill that void in the draft or free agency.

For now, we are left wondering how this team will protect Mac Jones next season. I guess we will find out sooner than later.