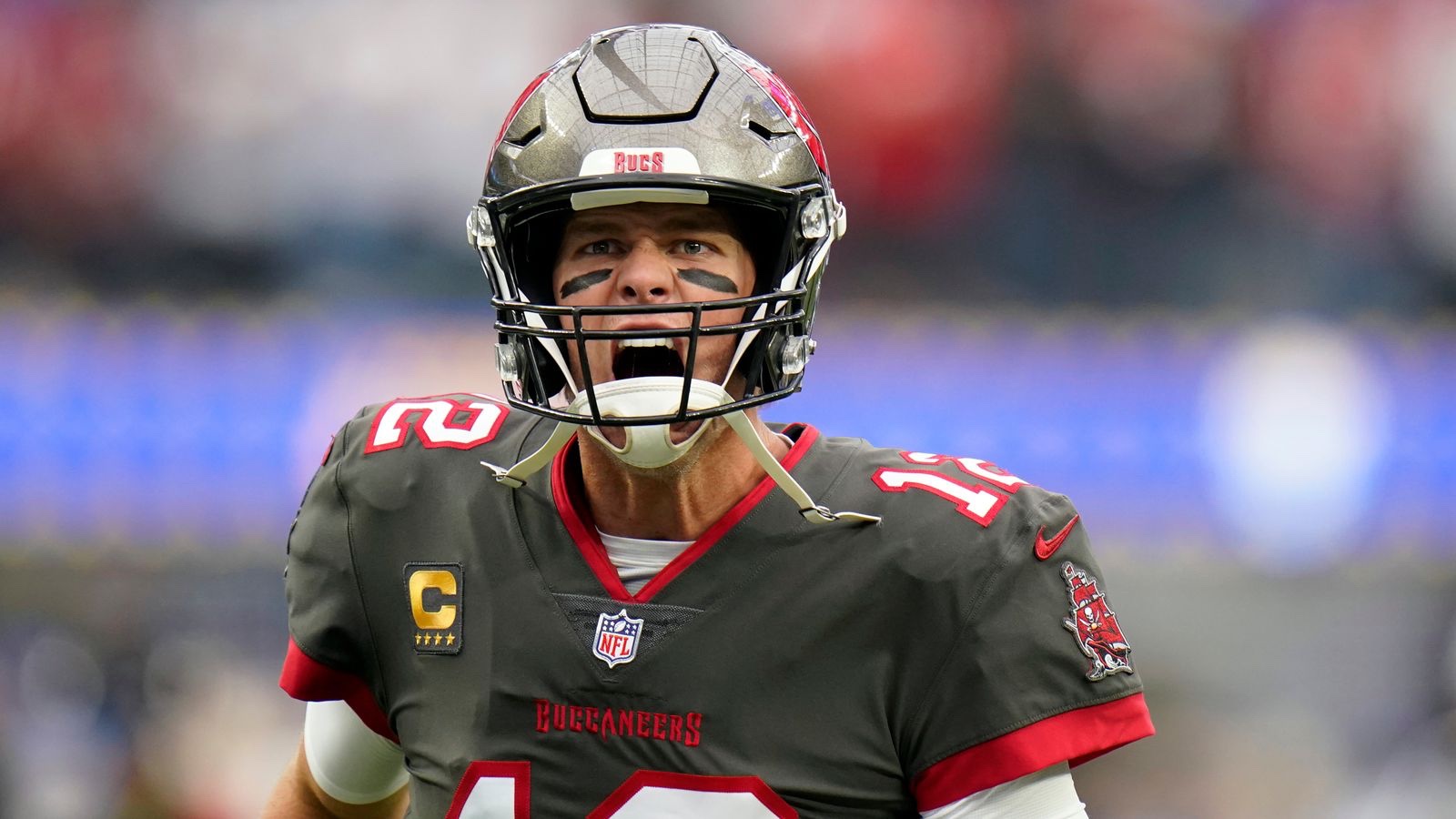 Just as Kevin Garnett’s emotional retirement ceremony ended on Sunday night, Tom Brady popped back up on the radar.

Brady stunningly posted a short speech on Twitter, announcing he was coming back to Tampa for his 23rd NFL season.

Even the most loyal Brady fans have to admit this is officially annoying.

“These past two months I’ve realized my place is still on the field and not in the stands,” Brady wrote. “That time will come. But it’s not now. I love my teammates, and I love my supportive family. They make it all possible. I’m coming back for my 23rd season in Tampa. Unfinished business LFG.”

-There is no chance Bruce Arians is still the head coach, right? Unless the Bucs know the QB’s available don’t want to play in Tampa and Arians has agreed to acquiesce to whatever Brady wants to do offensively. Either way, it’s a bit surprising he didn’t try to get paid in free agency after the deal Rodgers just got.

-So much for that fun quality time with the family. Brady points out that it’s only been two months since he retired and his place is “still on the field and not in the stands,” guess those youth practices and games are ending much earlier than he expected.

-This makes the Panthers-Saints race for Deshaun Watson a bit more intriguing than it already was, since they’ll both face Brady twice this year.

-We all kind of knew this was coming. The fact he “retired” in such an awkward manner – never actually using the word – made it feel like he was just trying to get out of Tampa, or that the wife was truly giving him some sort of ultimatum at the time. Either way, it’s never felt like he’s truly stepping away from the game and he’s left the door open when it could have been closed several different times.

-The Pats got lucky here, or, maybe he did them a favor? Staying in Tampa and not going to Miami is a massive win for Bill Belichick and Robert Kraft. The only time the two will see each other in 2022 is if it’s in the Super Bowl. We can only hope.

-While it’s annoying he’s pulling a huge Brett Favre on us, the game is better off with him in it. Brady played at an elite level last year and was a legitimate MVP candidate. Chris Godwin is back and you’ve got to think Gronk will soon be following. He’s already destined for the NFC Divisional round at the very least.

In the immortal words of George Costanza, “alright, want to get nuts? Let’s get nuts!”