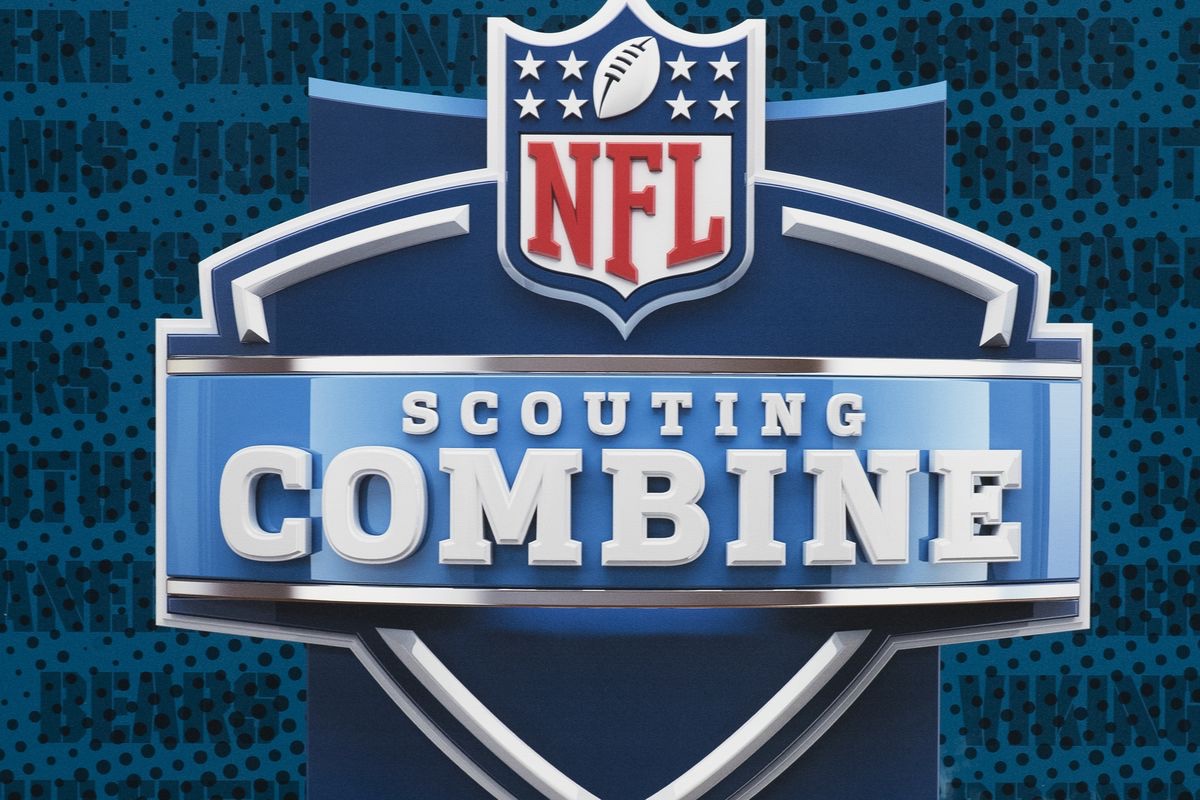 The NFL unveiled its list of prospects who were invited to the combine yesterday. Of the 324 prospects invited, eight of them have local ties.

Here are the eight local prospects who will be in Indianapolis from March 3rd to the 6th working out for teams.

Zion Johnson put on show last week in Mobile at the Senior Bowl. Johnson played both guard and center and was technically sound at both positions. That versatility coupled what should be a strong combine makes Johnson a potential top twenty pick.

Isaiah Graham-Mobley has intriguing size and speed. He can be a three down linebacker who can do a variety of things within a defensive scheme. A strong combine would certainly elevate his stock, especially given his versatility.

E.J Perry put on a show last week at the East-West Shrine Game. He showed the rest of the world what he all knew here in New England. He can play. There’s been talk that some teams want to draft Perry as a receiver. That is nonsense. He is a quarterback. A strong workout in Indianapolis will not only reaffirm that but enhance his stock.

No one had a better week in Mobile last week than Travis Jones. The defensive tackle was dominant all week in drills and backed that performance up with a strong game on Saturday. A solid combine will push Jones into the top of the second round. He is the second tackle on the board behind Jordan Davis of Georgia and could sneak into the first round.

Coastal Carolina’s Isaiah Likely has been one of the best tight ends in the country the past two season. He profiles as a U or move tight at the next level. Likely should test through the roof and that will elevate his draft stock.

Fellow Everett native and former teammate Lewis Cine capped off a great college career by winning defensive MVP of the national championship game. Cine is a thumper. He is a big, rangy safety who can cover and support the run. He will workout well and cement himself as an early day two pick.

Darien, Connecticut native Andrew Stueber of Michigan had a solid week in Mobile. He played guard and tackle and offers swing versatility. He projects as as an early day three pick but if he tests well, he could certainly help himself, especially because he can play multiple positions.