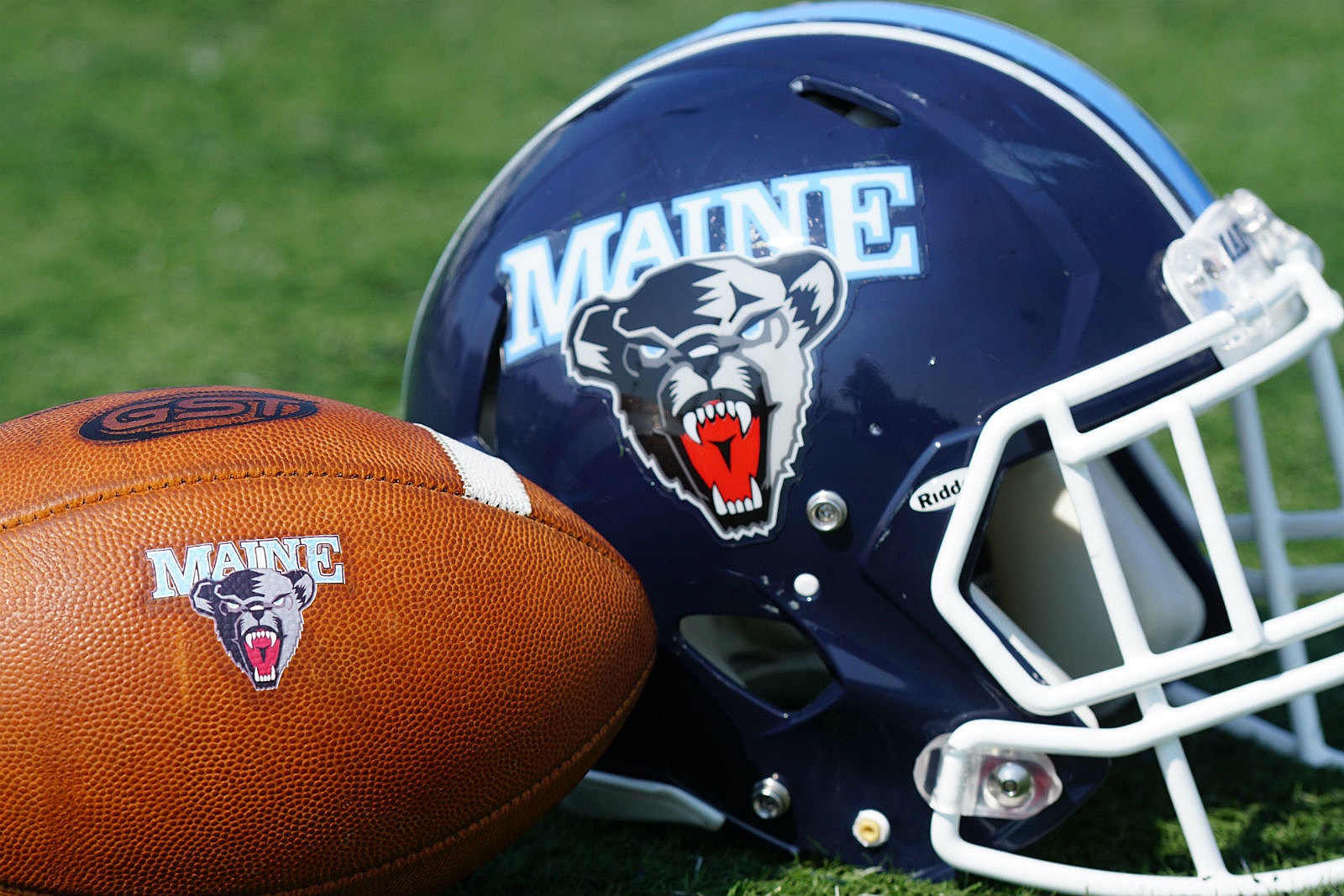 The following players signed their letters on Wednesday.

On paper, this is a talented group. The two Rutgers transfers, Cheeks and Heisey could come in and make an immediate impact on their respective side of the ball.

Gethers could be the most impactful player in this class in 2022. He has the skill set to be amongst the top corners in the CAA. The Boston College transfer has a lot to prove too so he will get every opportunity to make an impact.

Stevens is genuinely excited about the addition of Gethers.

“Aaron brings maturity and toughness to our secondary. Aaron has the size and speed to be a great player here. We are excited to see Aaron take off at the University of Maine.”

As usual, the Black Bears were able to land some of the top talent in-state. Jack Boutaugh, Zach Oja, Thomas Horton and Jack Emerson were amongst the top players in Maine and all could develop into difference makers down the road.

The Black Bears also landed three high end talents in Ayden Pereira, Rohan Jones and Jaylen Long. I covered Ayden Pereira and I can tell you that he will be in the mix to start at quarterback right out of the gate. His competitiveness and athleticism is off the charts.

Jones is a big receiver at 6-2 215. He’s a bully one on one and is strong in all three levels of the passing game. Of course I would be remised not to mention another Canadian recruit, defensive end Nicholas Kalume. As always, the Maine staff finds talent north of the border.

Long has terrific size and can play corner or safety. Stevens really likes his upside.

“We’re excited to welcome Jaylen to our Maine Football family. Jaylen has a huge upside and will develop into a playmaker in our secondary. We can’t wait to get to work with Jaylen.”

It was a solid first class for Stevens and his staff as they try to build on a 6-5 season.