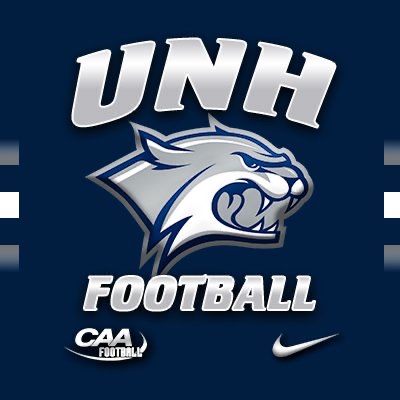 First year coach Ricky Santos and his staff are bringing in nine new faces to the Wildcats program. Santos praised his staff for their efforts and is excited about the talent infusion.

“I’m really proud of the effort that our assistant coaches and whole staff put forth during this recruiting cycle,” said Coach Santos. “We worked extremely hard at not only finding talented players, but signing young men of character, integrity and elite work ethic. We did a good job of balancing our class with game changing speed, playmaking ability and also adding a good amount of impact players up front. We were also able to get a few athletes to enroll in the spring semester to help them get acclimated with our scheme and system. Looking forward to getting all these young men to Durham and get to work.”

Santos and his staff signed the following recruits on Wednesday.

The Wildcats emphasized skill in this class. UNH has experienced talent returning at the skill position next season most notably quarterbacks Max Brosmer, Bret Edwards and wide receiver Brian Espanet. However Santos and his staff wanted to stock the cupboard. Both Madigan and Linkins could contribute right away.

Defensive line was the focal point on defense. Farrell was quietly one of the better players in Eastern, Mass last season and could develop into a really good player. UNH has a pipeline with Walpole High School. Ramshaw is a similar type player and he could develop into an impact player as well.

Fevrier is a 6-4, 330-pound defensive lineman from Plantation, Fla. He played at powerhouse St. Thomas Aquinas and was a force at defensive tackle. He could make an immediate impact.

Overall, this is a talented group and good first class for the Wildcats as they embark on year one of the Santos era.