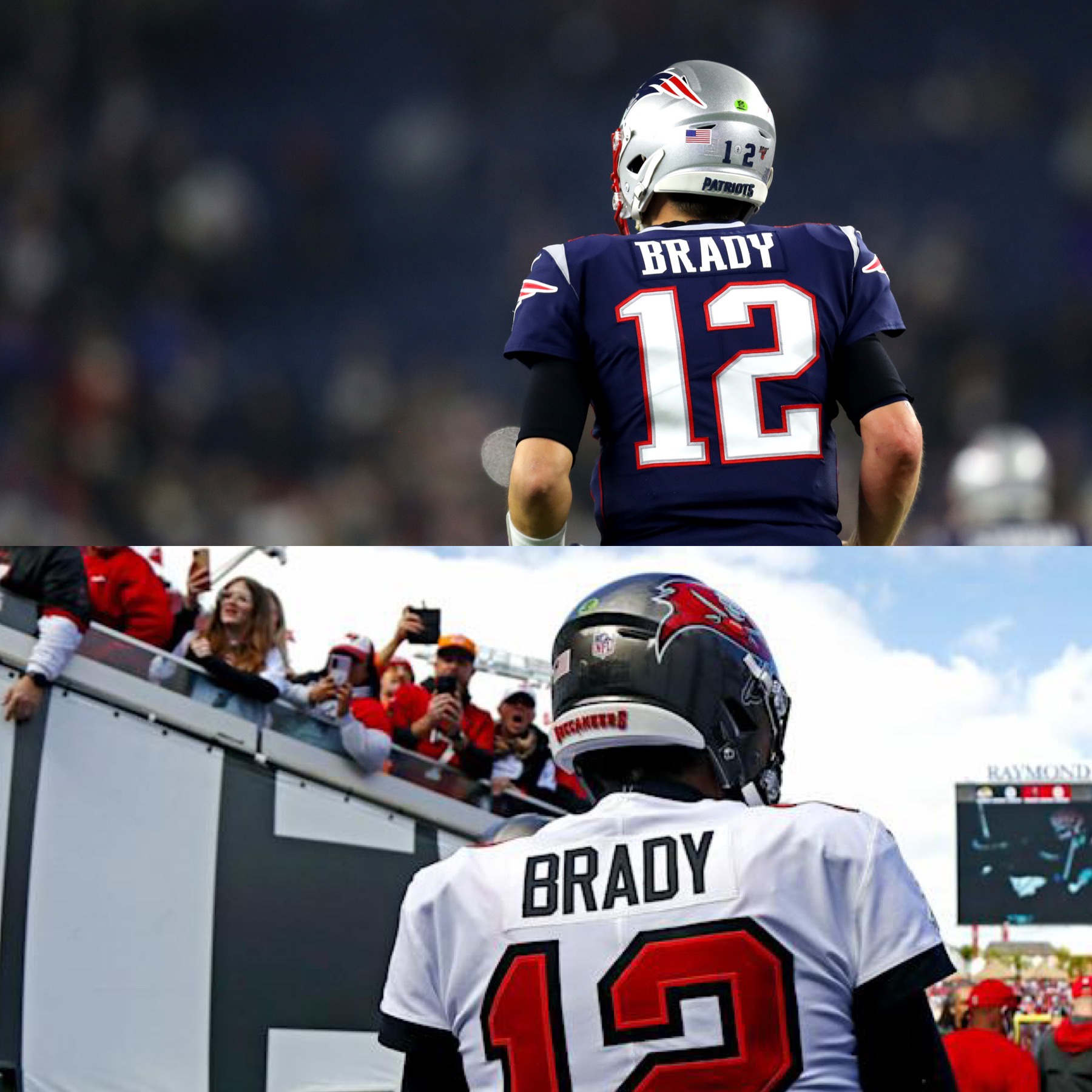 According to sources, Tom Brady is retiring from the NFL. Brady was rumored to be retiring all despite finishing up arguably the best season in his career statistically.

Brady has maintained through the years that he wanted to play until he was 45 but with the Buccaneers facing some uncertainty this off-season, Brady decided to was time to walk away and spend more time with his family.

With that, the greatest career in NFL history is over. Brady’s career numbers are staggering.

Who would have thought that a scrawny 6th round draft choice out of Michigan in 1999 would accomplish so much in his career? No one at the time.

Brady along Bill Belichick transformed the Patriots from a mediocre franchise synonymous with losing to the most dominate franchise in NFL history.

Brady’s commitment to winning, from taking care of his body to his preparation regime to his competitiveness and drive came to define the Patriot Way. He was not only the face of the Patriots, he also became the face if the NFL.

It wasn’t always easy for Brady and the Patriots. Between Spygate, Deflategate, the Alex Guerrero situation and of course, Brady’s relationship with Bill Belichick, there was seemingly tension surrounding the

It all came to a head in March of 2020 when the unthinkable happened. Tom Brady was leaving the Patriots. He would later sign with the Tampa Bay Buccaneers where he would have two of the best seasons of his career and would go on to win a seventh Super Bowl title,

Just like that, it’s over. 22 years of greatness done, in one snowy Saturday in January. The greatest career in NFL history is over.

Watching football will be different next season without Tom Brady. We knew this day was coming, but it doesn’t make it any easier. Bow all we can do is look back and say thank you. Thanks for the memories Tom. You helped make football relevant in New England and for that, we are thankful.