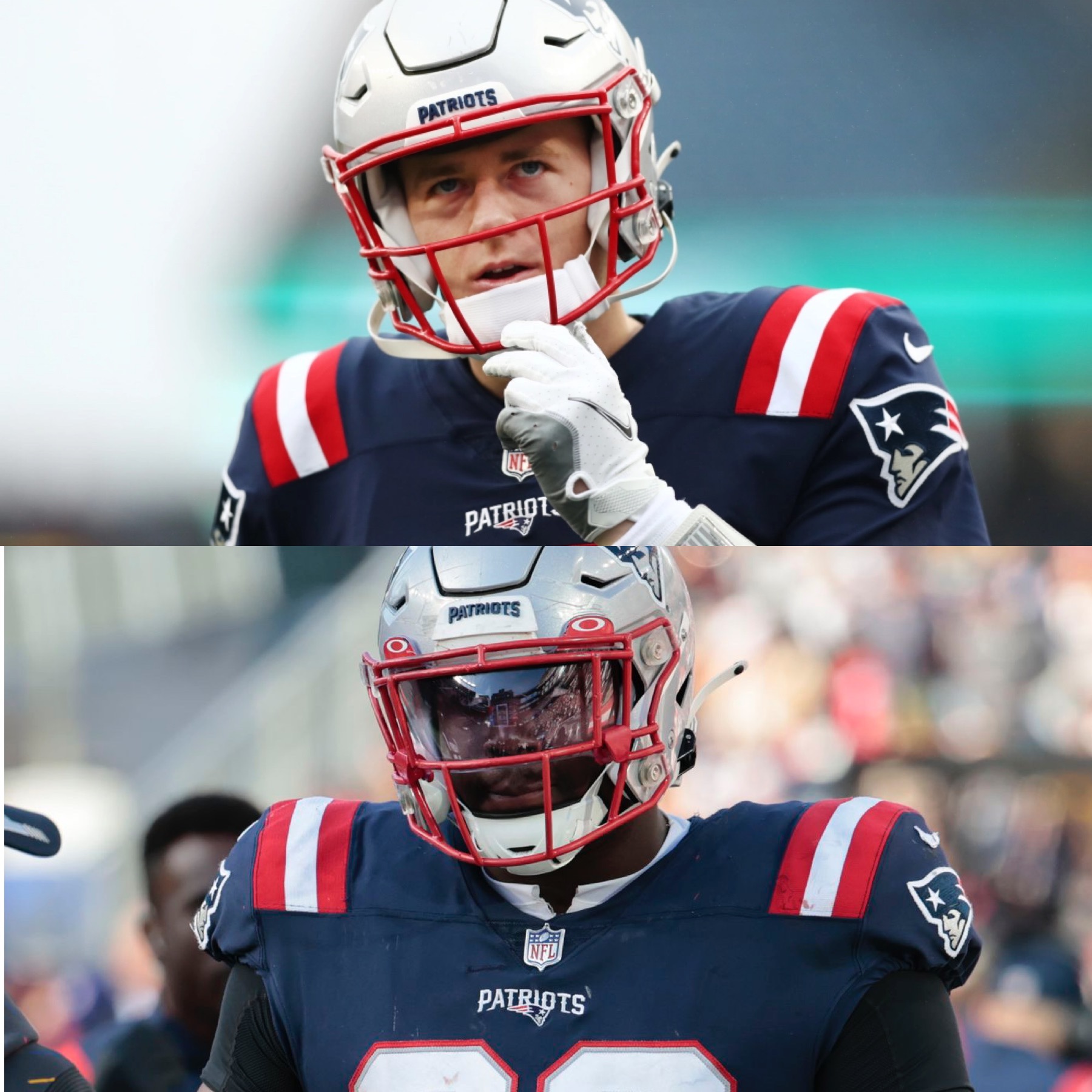 This week Patriots’ rookies Mac Jones and Christian Barmore were named to the PFWA All-Rookie team, an honor that shows the foundation of the Patriots for the 2020s has some strong talent. The two were part of a rookie class that flashed both future potential and had current production. As the Patriots look to build a team that can contend with the Bills and Chiefs, they’ll need Barmore and Jones to continue to improve.

Jones was the fifth quarterback taken in the 2021 draft, but he had the best season of any rookie signal caller. Jones threw for 3801 yards, 22 touchdowns and 13 interceptions. He completed 67.6% of his passes. Jones beat out Cam Newton for the starting job in training camp and became more and more comfortable as an NFL starter as the season unfolded. He helped lead the Patriots to a 10-7 record before New England was smashed in Buffalo in the Wild Card round. His best game, though not numbers-wise, was a Week 10 beatdown of the Cleveland Browns, 45-7. In that game, Jones made back to back throws to Jakobi Meyers and Kendrick Bourne which were arguably his best of the entire season.

The Patriots traded up to select Barmore in the second round and he made an immediate impact as an interior pass rusher. Barmore has “push”, which means when he hits opponents while pass rushing, they are pushed back. Barmore played in every game for the Patriots, but was hampered somewhat by an injury later in the season. He finished the year with 1.5 sacks and was able to be a disruptive force prior to his injury. The biggest area he’ll need to improve is in the run game, he took bad angles and got moved around against the run too often.

Barmore and Jones are not alone in their early contributions, however, as the Patriots 2021 draft also featured running back Rhamondre Stevenson. Stevenson did something that few Patriots running backs do; he made an immediate impact. Stevenson is a bruising runner who, according to Pro Football Focus, ranked in the top eight in both yards after contact and missed tackles forced per carry. At 6’ and 246 pounds, he was difficult to bring down and elusive enough to make defenders miss in space. He finished the year with 606 yards on 133 carries and five touchdowns and added 14 receptions for 123 yards. He had some inconsistencies in pass blocking; if he can improve his pass protection he can be an every down back.

These three were the highlights of the class, but there are still other potential contributors that have not seen the field yet. Cameron McGrone spent most of the year off the field due to an injury, but he has the skillset of the modern, fast NFL linebacker. The jury is out on Ronnie Perkins, who flashed pass rush potential in training camp, but did not play this year. If either, or both, of them can be part of the mix for the 2022 Patriots, it will increase this draft class from great to among the league’s best.

If you take the 2021 rookies and add them to Kyle Dugger and Michael Onwenu from the 2020 class, and potentially Josh Uche as well, New England has a solid young core to build around. That still puts them far behind where the Bills and Chiefs are, but it if these players continue to progress it will shorten the time for New England to close that gap.