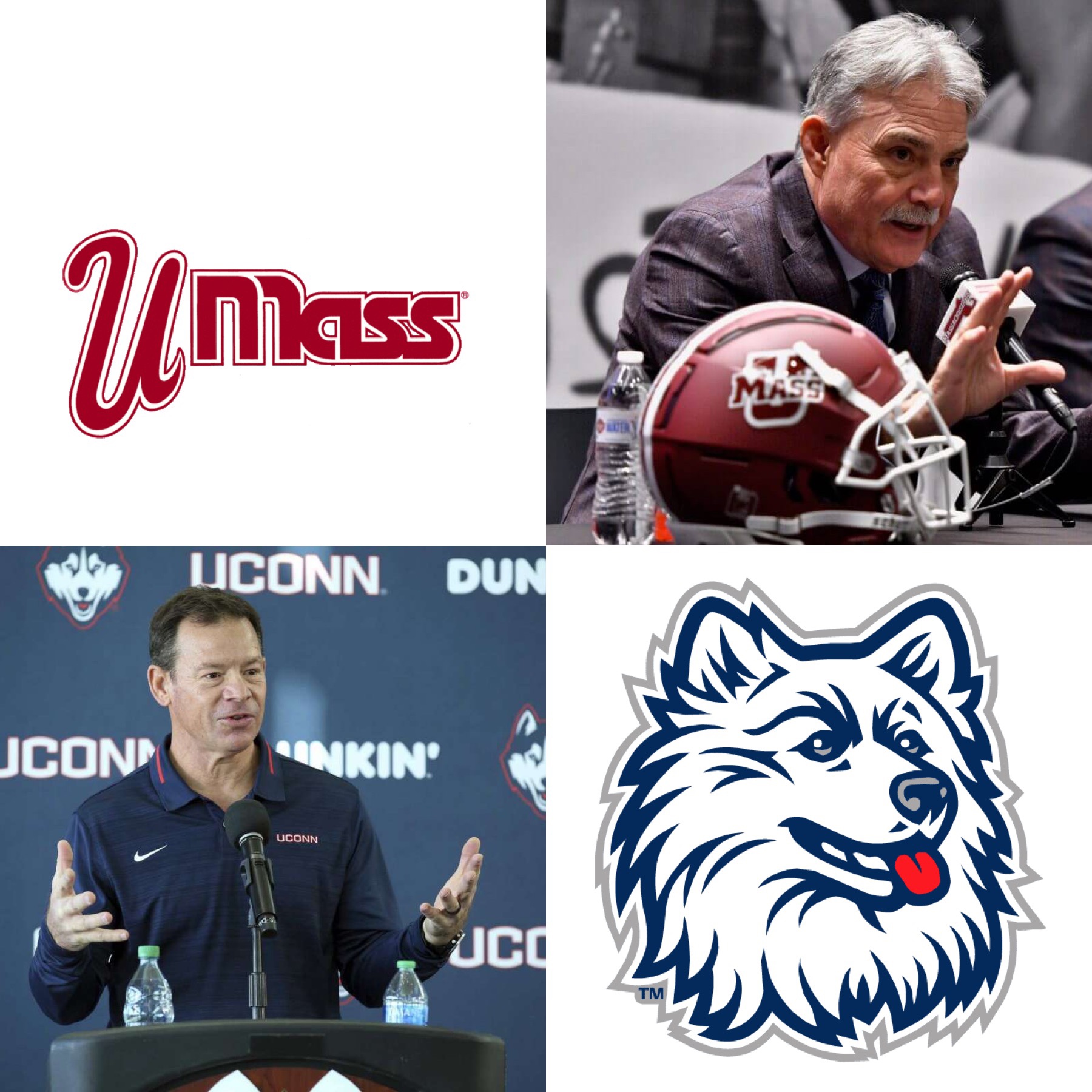 UMass and UConn have been regional rivals for a long time. The two schools are separated by 49 miles. The rivalry goes back to their Yankee Conference days when they played at the FCS level. Both schools eventually made the jump to the FBS level.

UConn has had some success since making the move up. They have played in six bowl games including the 2011 Fiesta Bowl. The program however has fallen on hard the past eight seasons.

UMass made the jump up to the FBS level in 2012 and it has been a struggle for the Minutemen. Their two best seasons since making the jump were 2017 and 2018 when they finished 4-8 each season.

Both programs finished 1-11 this past season. UMass did beat UConn 27-13 for their only win of the season. The Huskies only win came against Yale.

The administrations of both schools decided to move in a different direction and hired two proven coaches who can turn the fortunes of their respective programs around.

UConn hired former Atlanta Falcons head coach and long time NFL assistant Jim Mora Jr. The hire turned some heads and some people have had reservations abut Mora but he has hired a terrific staff and they have done a great job both in recruiting and in the transfer portal. The program needed a shot in the arm and Mora has provided it.

UMass needed a lot more than a shot in the arm. The program was amongst the worst in the country when athletic director Ryan Bamford made the decision to fire Walt Bell in November.

Fans were clamoring for former defensive coordinator and head coach Don Brown. After weeks of speculation, the school announced that they had come to terms with Brown. The school pledged to invest more in salaries and the program as a whole.

The UMass fanbase has been reinvigorated. The reaction to Brown’s hire has been amazing. Alumni especially have come back to the program and it is reflected in fundraising.

The rivalry between the schools has extended to recruiting. The two programs have always competed for similar athletes but now both are upping the ante by offering scholarships to the same players. Case in point. Both schools have offered scholarships to Springfield Central quarterback William Watson and defensive end Josiah Stewart. The Huskies offered Watson on Thursday. UMass was one of Watson’s first offers.

The developing arms race will juice up the rivalry and make it even better. Fanbases from both schools already trash talk each other social media. I would expect the chatter to ramp up as these two programs improve.

The two are scheduled to play each other in Storrs on Saturday November 5th. Imagine if these two could get into a conference again? The rivalry would be even better.