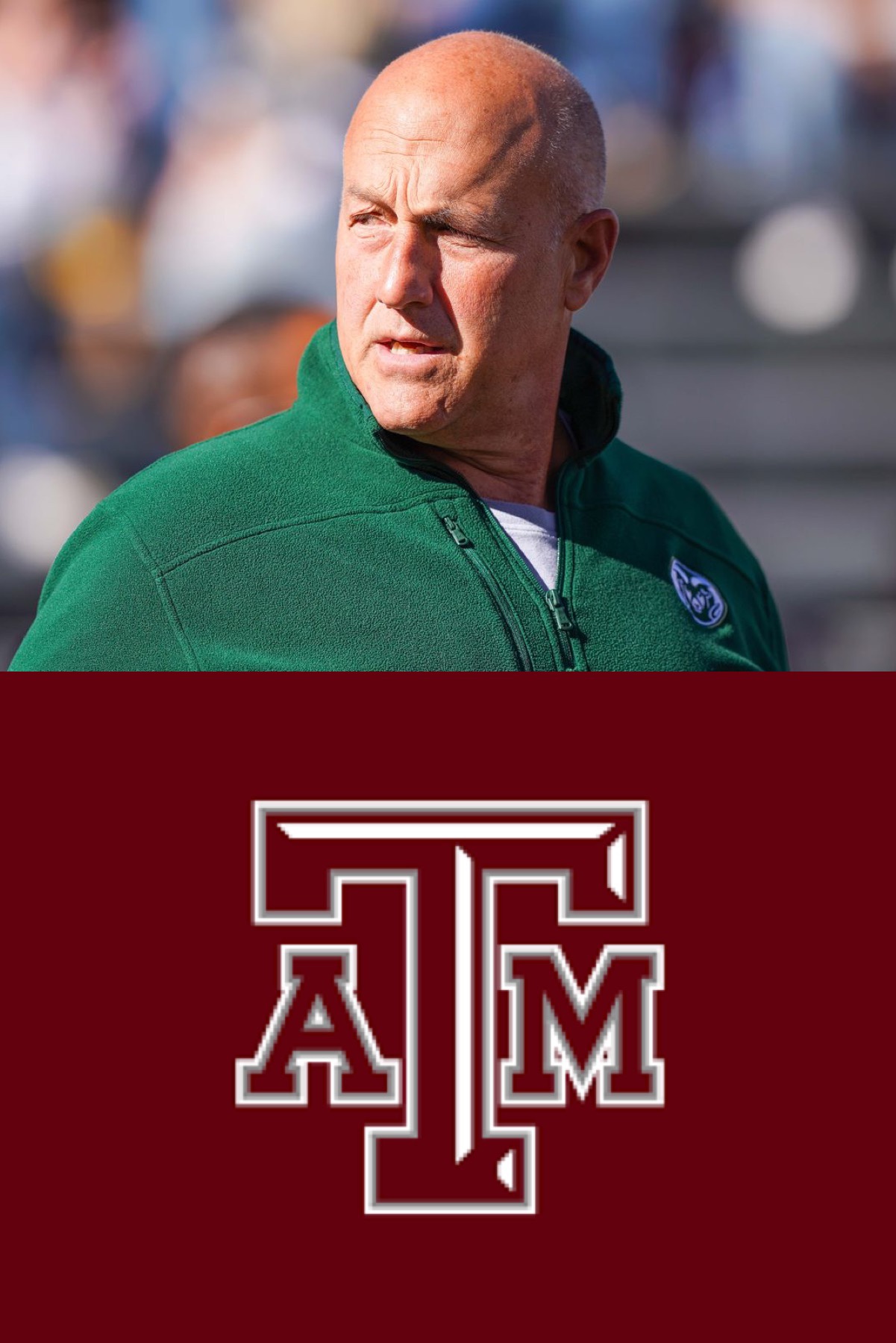 Steve Addazio is back! Well, sort of. The former Temple, Boston College and Colorado State coach was announced as the new offensive line coach at Texas A&M yesterday.

It has been a tumultuous two years for Addazio after he was let go by Boston College. He was named the head football coach at Colorado State in December of 2019 but after a rocky two year tenure (no pun intended), he was fired by the school after finishing 4-12.

Addazio has a lengthy resume prior to becoming a head coach. He coached at Indiana as the offensive line coach and offensive coordinator at Indiana for three years before joining Urban Meyer’s staff in 2005 as tight ends coach. He coached under Meyer as an assistant from 2005 to 2010, serving in variety of roles. He was originally hired as the tight ends coach in 2005 and was promoted to associate head coach in 2007. He was also the offensive coordinator as well.

Addazio has a great resume and is now back to doing what he does loves, coaching the offensive line. Addazio has had tremendous success throughout his career as a line coach. His resume is littered with the names of some great players that he has worked with in the past. From Maurkice and Mike Pouncey to Chris Lindstrom, Addazio has coached many offensive lineman that have gone on and had great careers.

While it hasn’t worked out for Addazio as a head coach in recent years, he is fortunate to be an offensive line coach. Offensive line coaches are like math teachers. They are hard to find. As long as he doesn’t do anything to hurt his chances of employment, Addazio will always find work if he wants to coach.