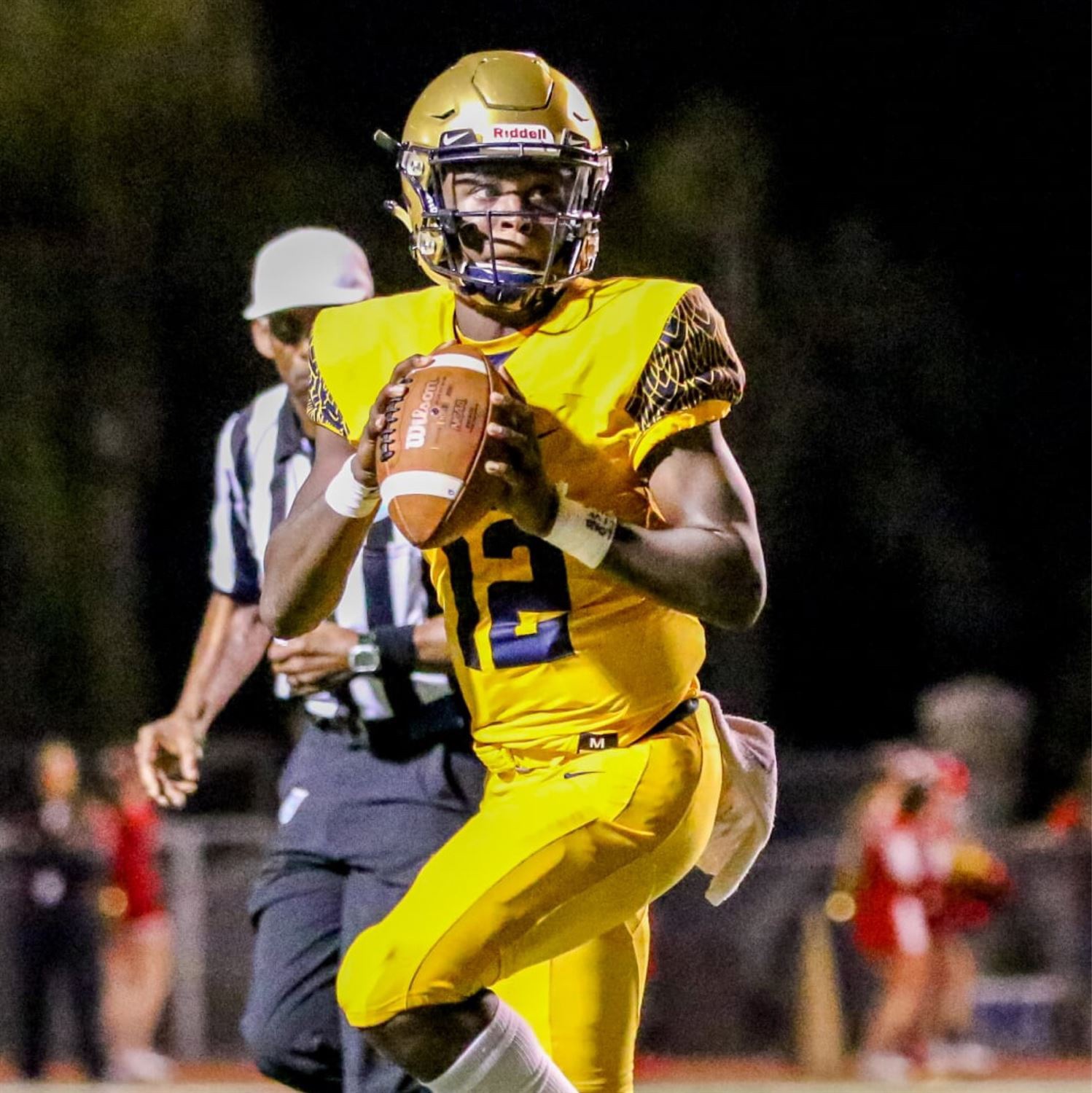 Turner is a three star recruit who led STA to three state titles in four years. He is 6-2 185 and is a dynamic athlete who can make plays as a runner and as a passer.

Mora was able to sell Turner on the opportunity to possibly play right away and the chance to play for a rising star in the coaching ranks in offensive coordinator Nick Charlton.

Mora has made it a point to focus on the quarterback position since arriving in Storrs. Former Northern Arizona and Oregon quarterback Cale Millen has transferred in as has former Penn State quarterback Ta’Quon Roberson.

The Huskies plan is to spread it out and utilize a multiple spread offense. The quarterback will be expected to make plays in the run game and passing game. The quarterbacks that have been brought in this off-season can do that.

Landing a talent like Turner bodes well for the future at UConn. It means that recruits see the program as a viable option and they want to play for Mora.