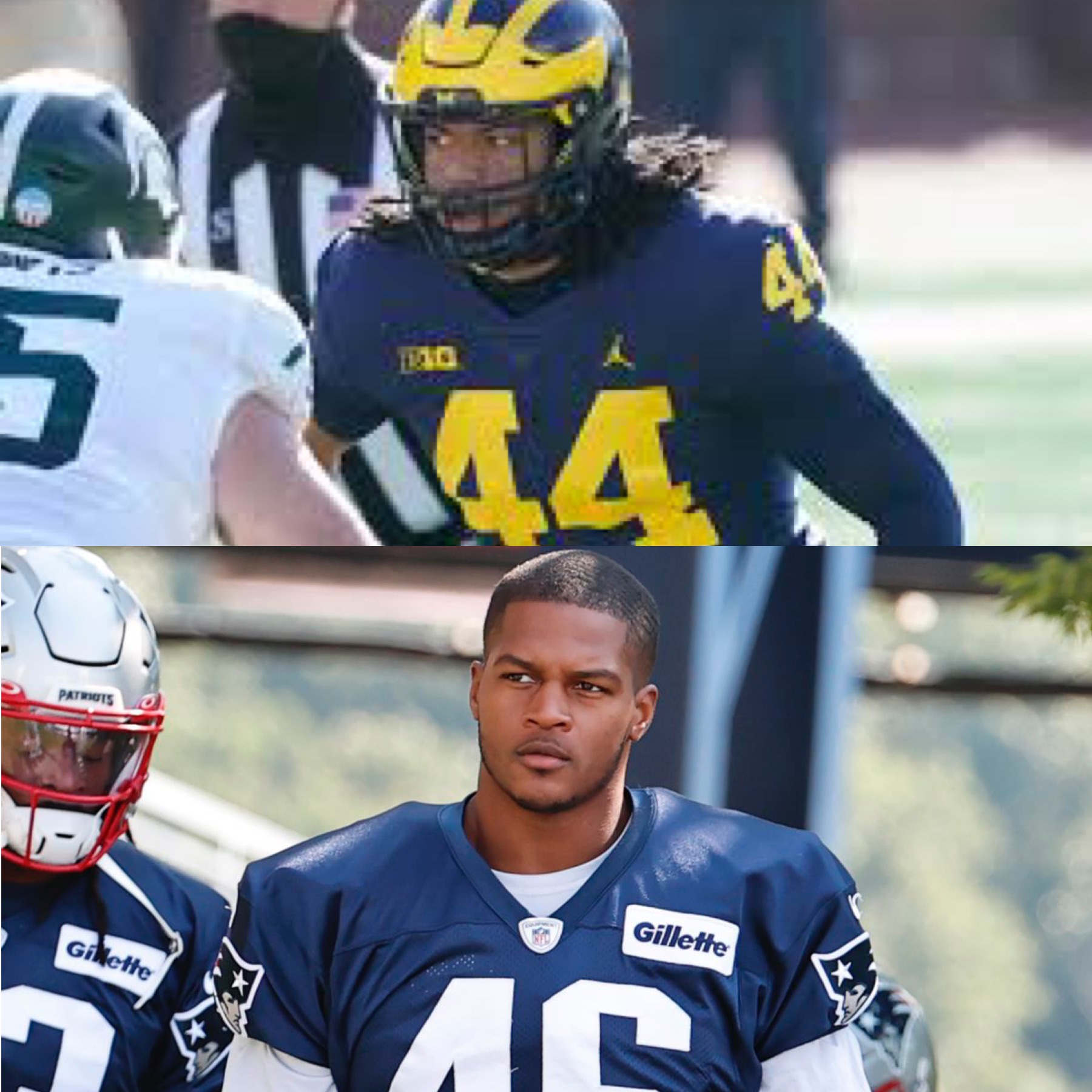 One word describes the Patriots biggest deficiency against the Bills in their Wild Card game loss: speed.

The Patriots do not have enough team speed and one group stood out as slower than the rest: the linebackers. For the Patriots to get back to being Super Bowl contenders, they need to upgrade several position groups and linebacker is at or near the top of that list. However, New England has two intriguing options in house that may help them next year, Raekwon McMillan and Cameron McGrone.

McMillan was a second-round pick of the Dolphins in 2017 and spent two years there before playing for the Raiders in 2020. He signed with the Patriots last offseason. McMillan was impressive in training camp and looked like he was on a path to earning himself a roster spot and playing time. Unfortunately, he suffered a torn ACL in the first week of training camp. It was the second torn ACL of his career. Despite the injury, and in a signal of how highly Bill Belichick thinks of him, New England signed him to a one-year extension in September. At 6’2”, 242 pounds McMillan is big and physical, but his playing time and production has decreased in each of is three NFL seasons. If the Patriots can get the version of McMillan that was as Second-Team All-American in college and solid rookie, he could be a slightly more athletic version of Ja’Whaun Bentley. At 26 years old, McMillan has a chance to make that happen.

McGrone was drafted in the fifth round in 2021 out of the University of Michigan. He stands at 6’1” and 235 pounds. Prior to joining Michigan, he was a five-star high school prospect. McGrone suffered a knee injury during his final college season and because of that was unable to make an impact on the 2021 Patriots. He did not run a 40-yard dash during Michigan’s Pro Day due to injury, but in 2019 he ran a 4.43. That is the type of speed that the Patriots could use at linebacker. McGrone is an unknown due to his injury, but he presents as arguably a better athlete than anyone that played linebacker for the Patriots in 2021. If I had to pick one of these two players that would help the Patriots more if he is healthy, it would be McGrone.

Ideally, both McMillan and McGrone will return healthy in 2022 and provide the Patriots defense with an infusion of speed and range. Even if only one of them pans out, it will be a significant in-house boost for the Patriots defense. It will by no means solve all their problems, but it will give the Patriots one less player they need to acquire once the league year starts in March.