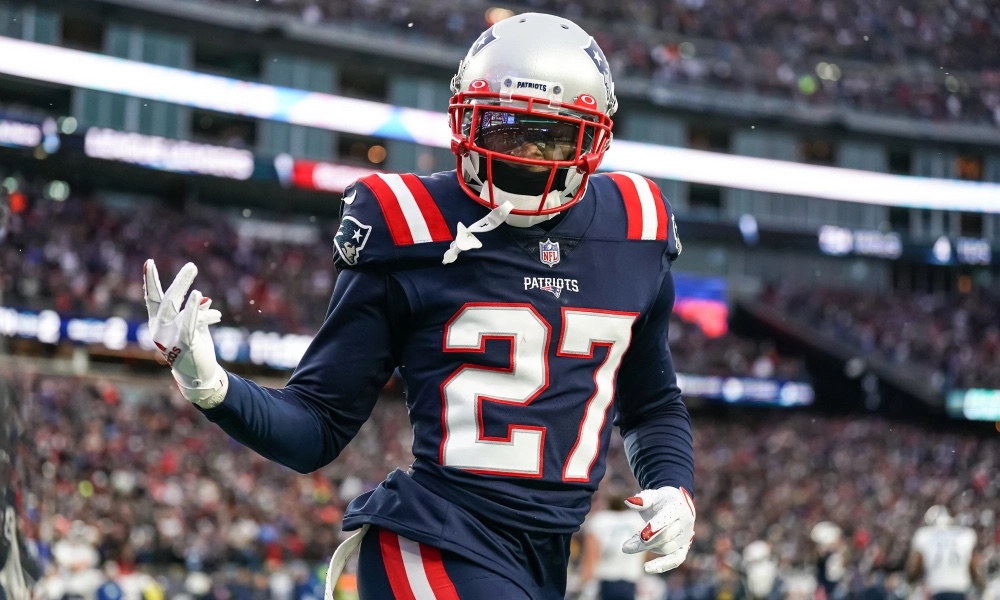 The Patriots have several key unrestricted free agents heading into this off-season. The most notable of these free agents is cornerback J.C Jackson.

Jackson has gone from an undrafted free agent to a top five cornerback in in the league in a span of four years. He leads the NFL in interceptions the past two seasons with 17.

So what are the Patriots options when it comes to Jackson? Well, there are four ways this situation could play out this off-season.

1. Long term extension: The Patriots could re-sign Jackson but that is going to take some serious maneuvering of money in order to happen.

New England currently has about $21.5 million dollars of cap space. It won’t be enough if they want to re-sign Jackson and other free agents.

Despite that, the Patriots will approach Jackson’s camp about an extension. If they can agree to terms, they will probably get something done early in free agency. Bill Belichick would prefer to keep Jackson. The organization developed him as a player and they know him best. A long term extension is the best way to do that.

2. Franchise Tag: The Patriots next best option in terms of keeping Jackson is to tag him and pay him top five money at his position. That means the Patriots would be looking at a cap hit of around $18.5 million for Jackson in 2022. This is why trying to extend him makes the most sense because money can allocated differently. In other words, you might be able to get him a little cheaper annually.

4. Signs elsewhere: Belichick could decide that a Jackson contract would be too rich for his taste and let the cornerback hit the market. If he signs elsewhere, so be it. The Patriots have a number in mind when it comes to Jackson and they are not going to go over that number. Letting Jackson walk is a realistic option given the amount of money the Patriots spent last off-season. They have a lot of big time financial commitments on the books in the next two years.

The Patriots preference would be to keep Jackson but it is going to be hard. The most likely scenarios are either they tag him or let him walk. An extension would be predicated on Jackson leaving some money on the table. I don’t see that happening.