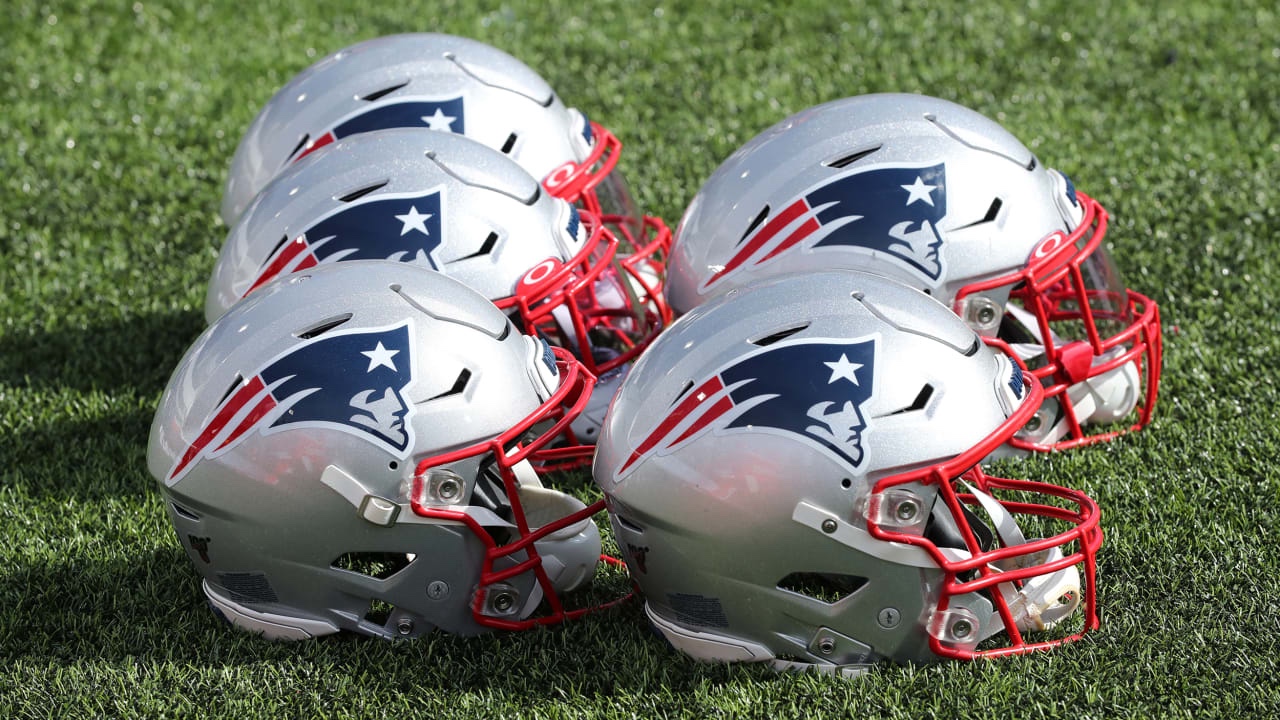 The off-season is here for the Patriots after Saturday night’s 47-17 loss to the Bills. So where do they go from here? Well. Let’s just say they have a lot of work to do.

Here are five areas the Patriots need to improve in.

1. Wide Receiver: Kendrick Bourne and Nelson Agholor were fine additions last off-season but they clearly weren’t enough. Bourne had a terrific season and proved to be a great fit in the Patriots system. Agholor was a disappointment and may have not be here next season if the Patriots can do some maneuvering and get his contract off the books.

The Patriots need either a number one receiver or they need to compliment what they have with more speed. They lack a big play element on offense and they need to address it. Upgrading at receiver is a priority. Mac Jones needs more playmakers around him.

2. Linebacker: The Patriots need to get younger and faster at linebacker. It was glaringly obvious the other night that they don’t have enough speed on defense.

Despite this being a personnel, match up league. You still need linebackers that can play in space and match up against certain personnel groupings and formations. The Patriots used to have those guys but those guys have gotten older.

Dont’a Hightower and Jaime Collins are set to be free agents and probably won’t be back. The Patriots will have to make a decision on Kyle Van Noy. Either way, I would expect some new faces in this linebacking corp next season. Most notably last year’s fifth round pick, Cameron McGrone.

3. Cornerback: A decision on whether or not to pay J.C Jackson looms large. He is an unrestricted free agent and is expected to command big money in the open market. Jackson did struggle at times down the stretch but he is still viewed as an elite level player at his position.

Jackson aside, the Patriots need to add another corner besides him. That player will more than likely come from the draft. As we saw against Buffalo in the final two meetings, the Patriots just couldn’t match up on the outside.

Re-signing Jackson should be a priority but adding another two corners should be as well. I don’t believe Jackson is a guarantee to come back. Bill Bekuchick will only go so far. Especially when you consider that right now, the Patriots only have $21 million in cap space. They will have to do some roster juggling to bring Jackson back.

4. Defensive Tackle/End: Belichick tried to upgrade the interior of the defensive line by signing Davon Godchaux and Henry Anderson. He also drafted Christian Barmore and re-signed Lawrence Guy. The moves did not pay off as much as the Patriots were hoping for. The front seven once again struggled against the run.

Barmore is a stud. He needs to play more disciplined and with better gap integrity but he will be fine. Guy is still playing at a high enough level that he’s worth keeping around. Godchaux needs to be more consistent. You saw flashes of what he can do at times but he didn’t do it all the time.

The Patriots will need to add another interior defensive lineman to the mix and that will probably come in the draft.

5. Pass Rush: The Patriots signed Matthew Judon to spice up the pass rush last off-season and he was a tremendous addition. He faded down the stretch but he was as good advertised for most of the season.

The issue is finding someone opposite him who can balance off the pass rush. The Patriots still have Chase Winovich, Josh Uche, Anfernee Jennings and Ronnie Perkins on the roster. They could try to increase their role moving forward but I wouldn’t be surprised if the Patriots added a veteran pass rusher on a one year deal in the off-season.

It was abundantly obvious on Saturday night that Bill Belichick needs to upgrade the talent in some areas if the Patriots are going to close the gap that exists between them and the Bills.

Speed is the key. The Patriots need to get faster in all three phases of the game. If they can do that this off-season, they can take the next step.