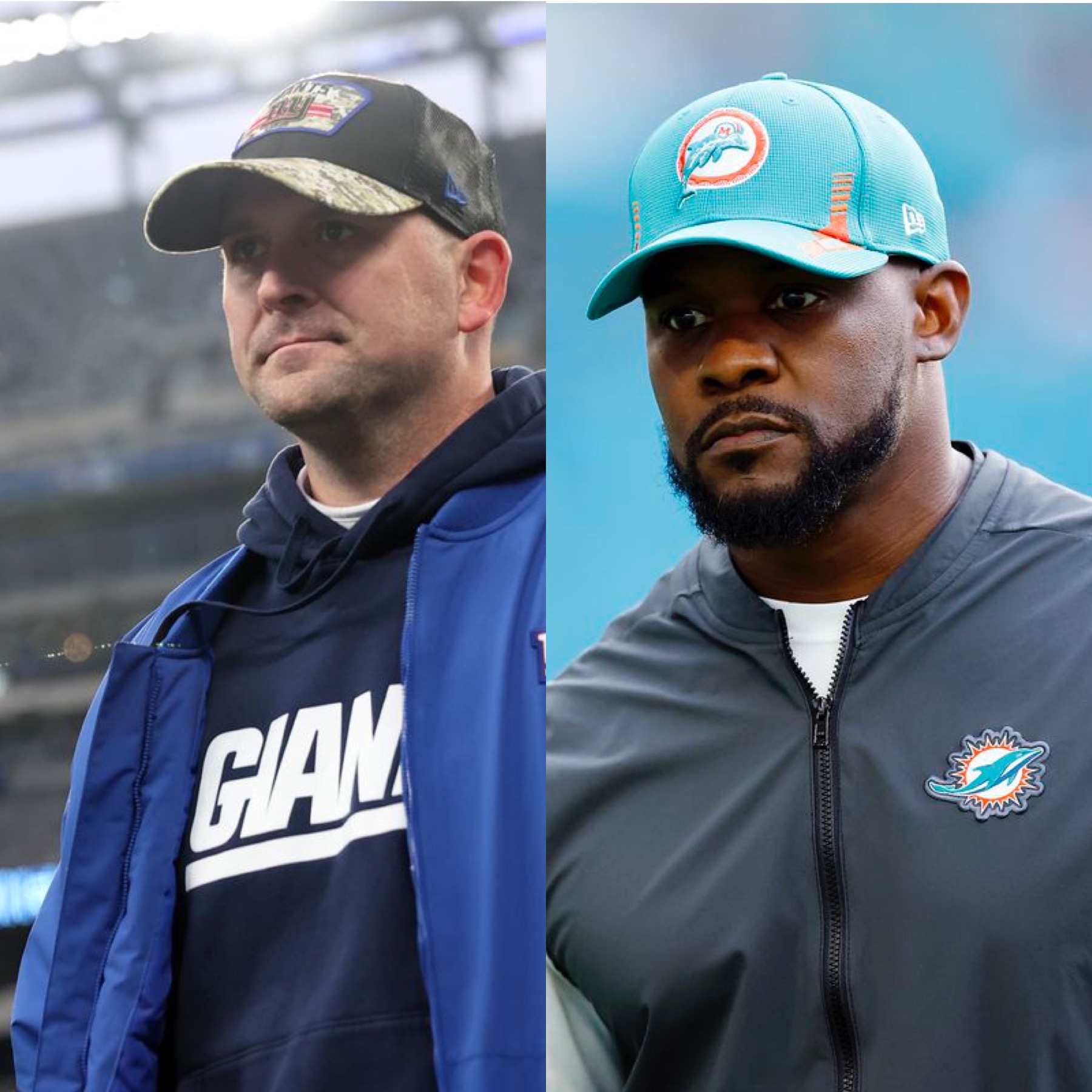 After the recent firings of Brian Flores and Joe Judge, the Belichick coaching tree currently has no branches in the NFL. There are no former Patriots assistants that are currently head coaches in the league.

The Flores firing was surprising. After leading the Dolphins to back to back winning seasons and going 4-2 against the Patriots, you would have thought Flores had plenty of job security.

Well, that wasn’t the case. He butted heads with general manager Chris Grier and apparently exchanged words with quarterback Tua Tagovailoa at halftime of the Titans game two weeks ago. There was enough animosity between the two sides that owner Stephen Ross made the decision to fire Flores.

The decision sent shockwaves around the NFL but if Flores was trying to win some perceived power struggle with Grier, he lost. The owner ultimately decided to side with the guy who has been with the organization for 20 years.

In the case of Judge, the Giants had no choice. Judge was seen as a laughingstock around the league. His tough guy persona didn’t really make sense from day one. I don’t understand why Judge felt compelled to take on the personality of New York? How about you just coach the team and win games. You don’t have to do by being fake tough.

Giants owner John Mara recently supported Judge in October and it appeared that Judge was safe after a meeting on Monday but Mara and fellow owner Steve Tisch decided to sleep on it and they made the decision to part ways with Judge. A recent press conference rant and running a quarterback sneak on 3rd and 9 in Sunday’s loss to the Washington Football Team were ultimately what sealed Judge’s fate.

The one thing both Flores and Judge have in common is, they tried to be hard liners like Bill Belichick but it didn’t work. Like other Patriot assistants who have failed as head coaches, it didn’t work because they haven’t won like Belichick. They don’t have the cache he does.

Ultimately I think Flores gets another job in this cycle. Judge is probably going to have to be a special teams coordinator again and is going to have to rebuild his reputation if he wants to be a head coach again.

Either way, the last two days are proof that there is only one Bill Belichick. Try as they might, his former assistants are not him and they never will be.

It may take some time for the Belichick coaching tree to bare fruit again.