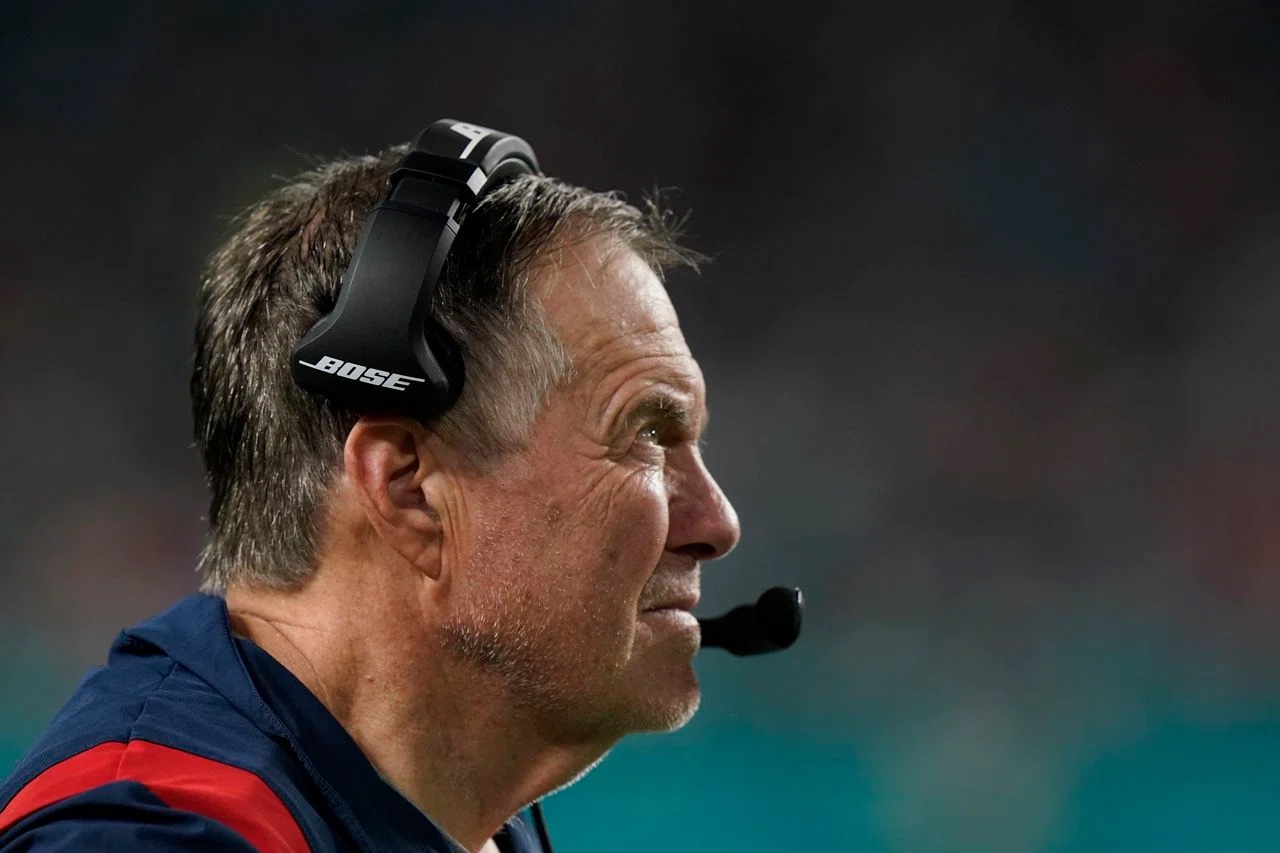 The Patriots dropped their season finale to the Miami Dolphins, 33-24, on Sunday to finish the regular season 10-7. Next up for the Patriots is a Wild Card Round playoff matchup with the Bills in Buffalo. Before they get there, the Patriots will have to try to break a bad habit of self-inflicted wounds in their losses. In the Patriots ten wins, they have generally played well from start to finish. However, their seven losses have been marred by mistakes in all three phases of the game.

Take Sunday’s loss to Miami for example. On the Patriots first offensive series Mac Jones threw a pick-six when it appeared as though either he or the receiver misidentified the coverage. Either way, it was a poor throw. Devin McCourty dropped an interception on a 3rd Down on the Dolphins second series. The next play, the Dolphins ran a fake punt and were gifted a Brandon Bolden penalty to keep the drive alive. Miami eventually kicked a field goal on the drive. The usually dependable McCourty’s drop cost the Patriots three points.

Lawrence Guy, another usually dependable player, made one of the worst mistakes of the season when he lined up incorrectly on punt coverage and gave the Dolphins a first down via penalty. Miami eventually got a field goal on that drive too. This came the series after Jones fumbled a snap at the Dolphins 22-yard line. Jamie Collins also had a dropped interception that would have been negated anyway by an offsides penalty and D’Angelo Ross fell down on a play in the red zone that would have resulted in an easy interception had he kept his balance.

Despite all this, the Patriots were down 27-24 with a chance to get the ball back with 1:56 left. Miami was facing 3rd and 8 at their own 42. The Dolphins elected to pass, but New England covered the play well. Frustratingly, the Patriots lost contain and Tua Tagovailoa was able to scramble for 11 yards and effectively ice the game. To add injury to insult, rookie standout Christian Barmore was injured on the play when Joejuan Williams ran into him.

If the Patriots had eliminated, or even limited, these mistakes they likely would have won the game. This continued a theme of mistakes or an inability to make clutch plays that cost them games against the Dolphins (Week 1), Saints, Buccaneers, Cowboys and Colts. The one team that thoroughly outplayed them start to finish this season was Buffalo in Week 16.

This is not to say that the Patriots definitely would have won all their other games, but their own mistakes had as much to do with their losses as anything their opponents did. Bill Belichick has spent a career coaching his teams to play mistake-free (or at least minimal mistake) football and it is one of the reasons he is the greatest coach of all time. Over the next week, he’ll need to do his best to sharpen up the Patriots if they are going to win in Buffalo and advance to the Divisional Round.