The Patriots wrap up the 2021 regular season in Miami against old friend Brian Flores and the Dolphins. The Dolphins beat the Patriots 17-16 opening weekend at Gillette Stadium.

The Patriots struggles in Miami are well documented. New England is 17-39 all time and has lost six of the last eight match ups in Miami. To say that Miami has been a house of horrors is an understanding.

Here is what you need to know about the Dolphins from a schematical standpoint.

The Dolphins primarily operate out of 11 and 12 personnel but you will see some 10 and 13 personnel out of them as well.

Miami runs mostly inside zone, outside zone and midzone but they will also run man-gap plays out of the gun or one back as well.

The Dolphins probably run more RPO’s than any other team in the NFL. Tua Tagovailoa ran a lot of them at Alabama so he is comfortable with ride and decide portion of the play. Expect 10-12 RPO calls today. 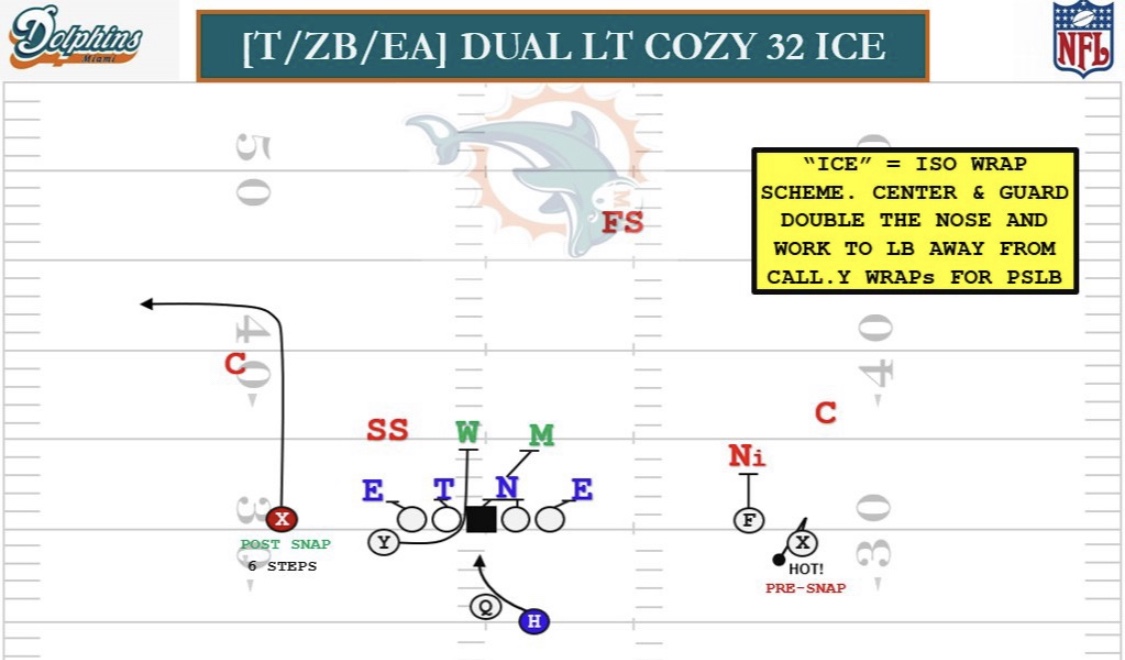 J.C Jackson on Jaylen Waddle is a match up the Patriots need to win. They will match up J.C on him as much as possible. They will need Jackson to have success because Tua targets Waddle a lot.

The Patriots must once again be prepared for either zone read runs or direct quarterback runs in the red zone. Tua scored on a zone read in the first match up.

The Dolphins will simulate pressure a bunch in an effort to confuse Mac Jones. They will show a lot of double A gap pressure and drop. They were able to cloud Jones reads in the first match up.

For the Patriots offense, today will be like looking in the mirror. The Dolphins run a similar scheme to the Patriots defensively. Expect a lot of different fronts and movement.

Miami is more aggressive defensively than the Patriots so they will bring more pressure. Expect a variety of five and six man blitzes.

The Dolphins give up 108.3 yards per game on the ground so expect the Patriots to try and pound the ball. Miami does have some size inside so they will try to clog up A gap and B gap with some double eagle fronts.

Miami will play man on the outside with Byron Jones and Xavien Howard. They will also play mix coverages as well in an effort to confuse Jones. 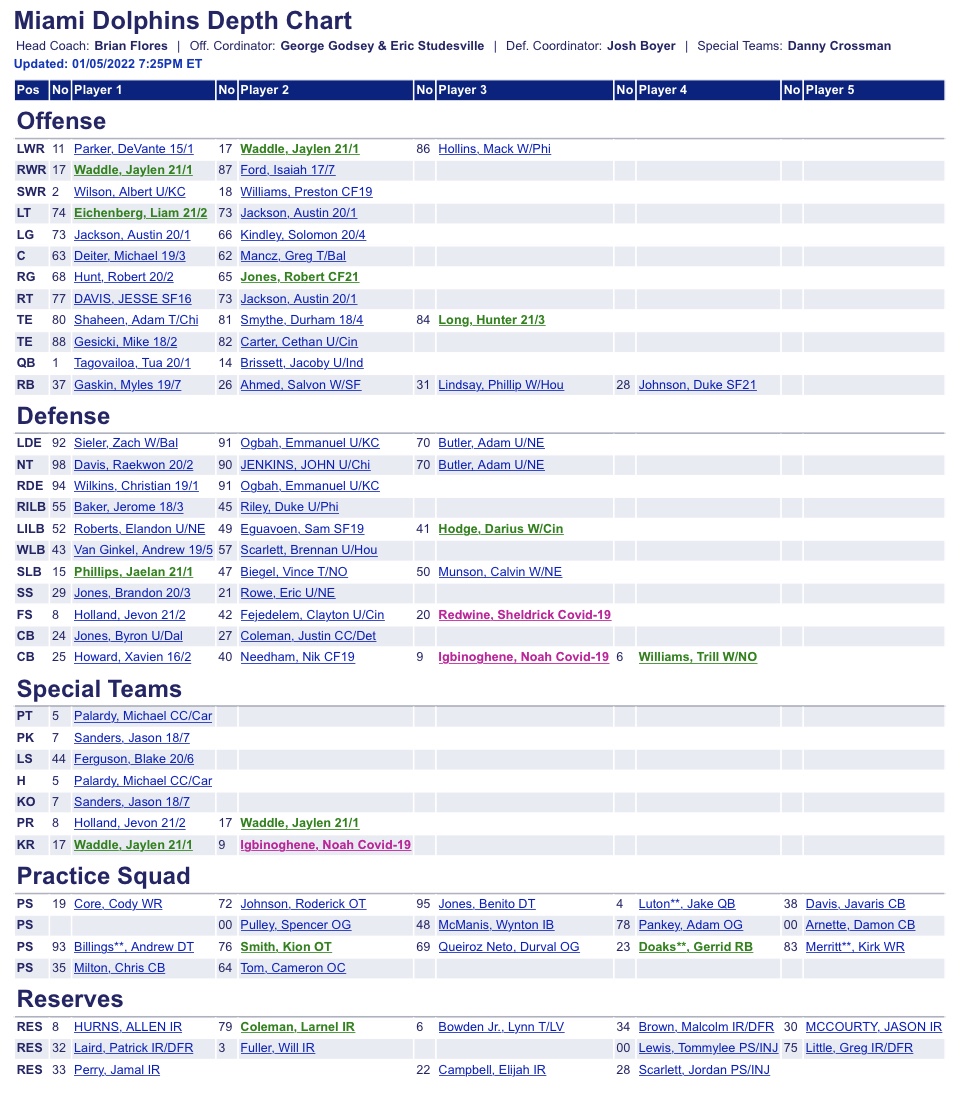