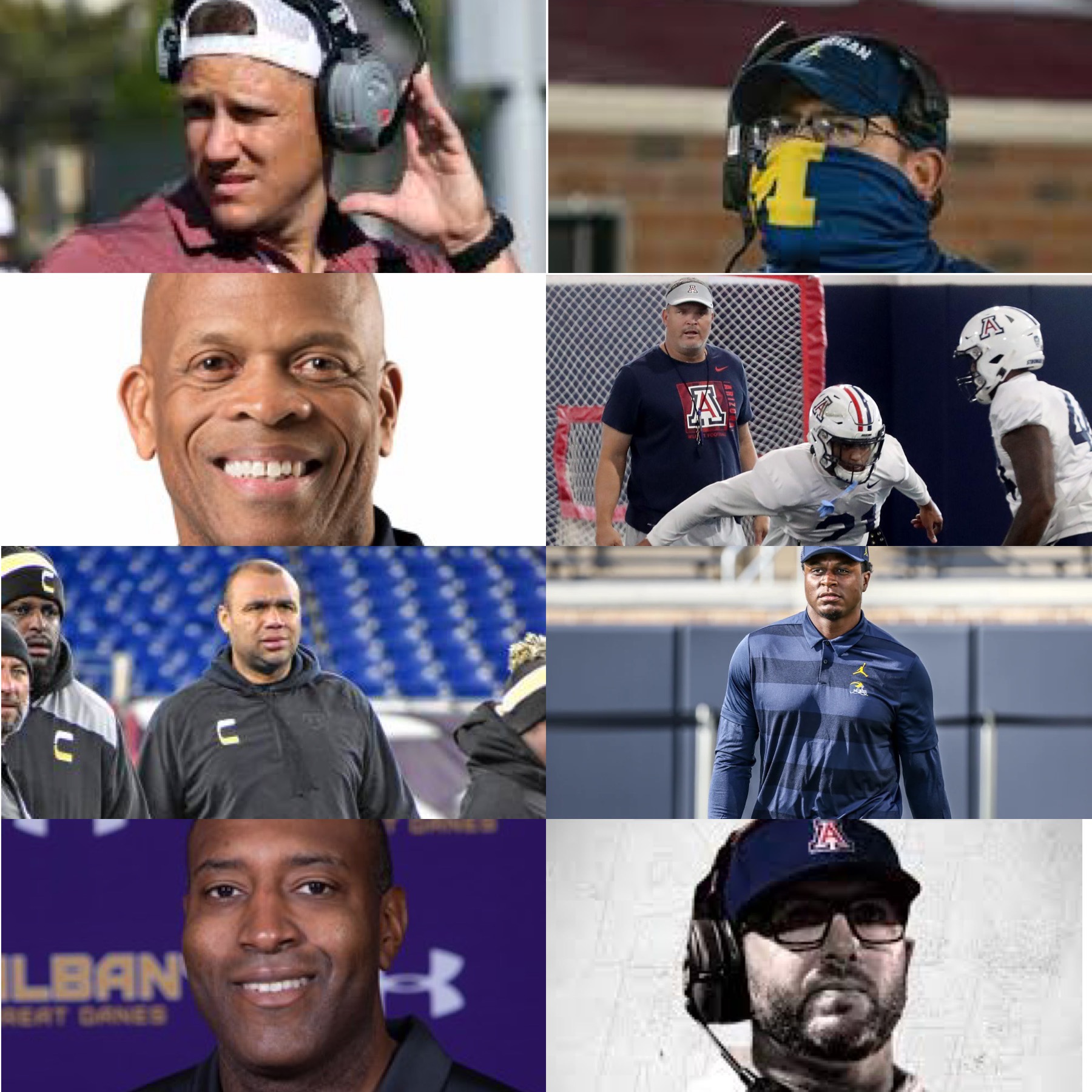 The rest of the staff also has ties to Brown and the school but they are young in term of college coaching experience.

Tight ends coach and recruiting coordinator Jeff Moore has college experience but this is his first full time Division One coaching job. Defensive line coach Valdamar Brower was one of the most successful high school coaches in the state at Springfield Central but this is his first full time college coaching job as well. Outside linebackers coach Mike McCray comes to Amherst from Notre Dame where he was a graduate assistant. The former Michigan linebacker played for Brown. Newly minted receiver coach Ryan Partridge worked with Brown at Arizona last season. Partridge was the director of recruiting for the Wildcats. Prior to that, he coached at Ferris State and has worked with Steve Casula.

Finally. Offensive line coach and former interim head coach Alex Miller was retained. Miller did a terrific job running the program for the final three weeks of the season. Miller played for Brown so there already was a connection there. He knows how Brown operates philosophically.

Brown does have one more opening to fill. As of right now, no one has been hired to coach the special teams. Former UMass defensive lineman and assistant coach Ben Albert has been mentioned as a possibility. Albert was let go after David Cutcliffe stepped down at Duke.

When building his staff, Brown used his extensive coaching ties to put a staff together that is experienced, passionate and can recruit.

The staff understands Brown’s philosophy and how he operates. They also know UMass and can sell the school in recruiting.

Brown is the right guy to turn the UMass program around and now he has the staff to do it. A staff that is long on experience, youthfulness and passion. A staff that players will want to play for. It won’t be easy but Brown has the right people in place to turn this thing around.