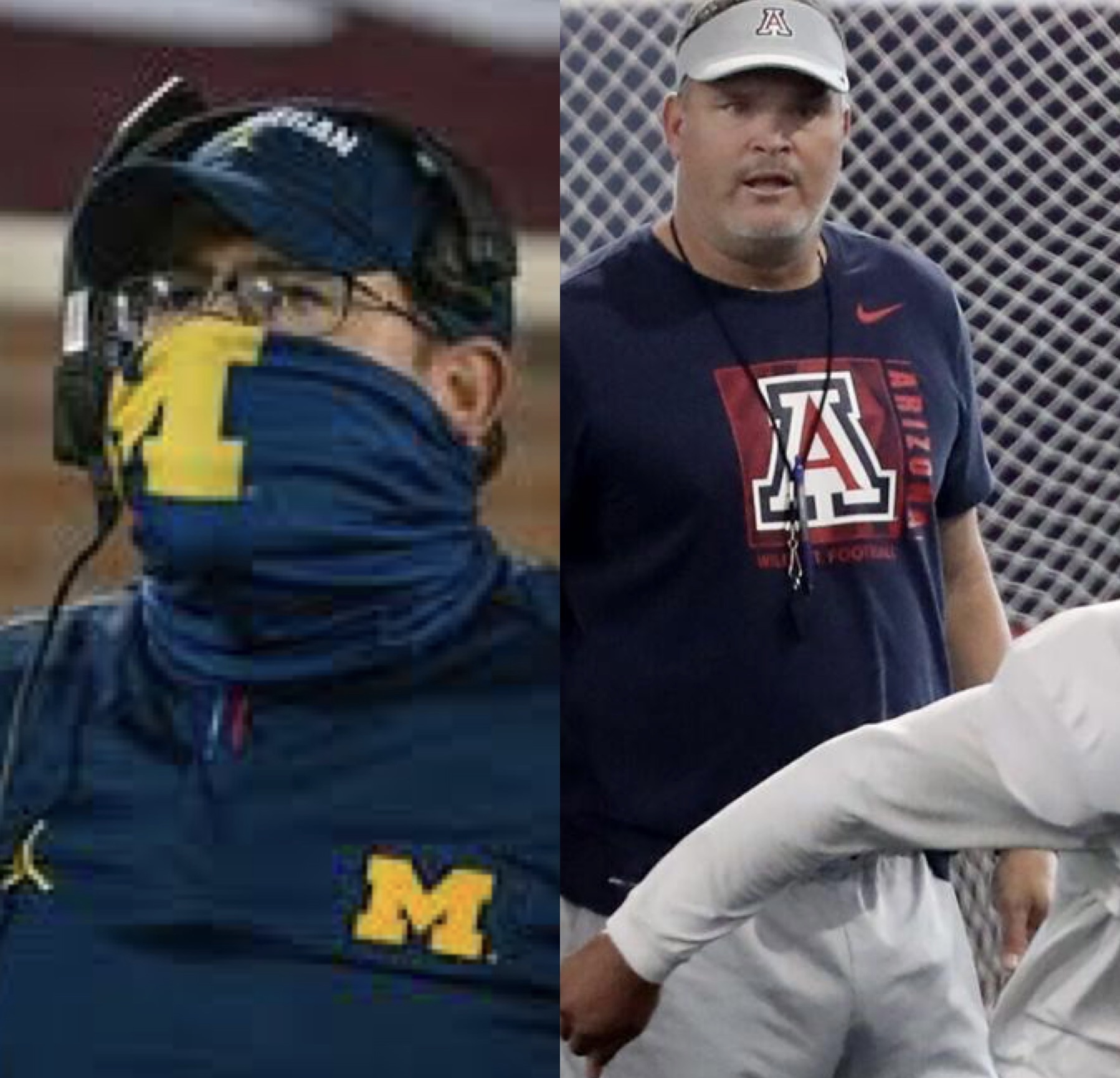 Surrounding yourself with the right people is important when turning a program around. Especially a program like UMass, which has really struggled in recent years. It is why Don Brown had to hire coaches he knows and trusts. Especially at the coordinator positions.

Casula was an offensive analyst for the Wolverines so Brown had a good idea of what Casula brought to the table philosophically from his time with the Wolverines and at Division 2 Ferris State.

“I worked with Steve in Ann Arbor, and our thoughts are compatible when it comes to his offensive philosophy and the way that he moves the football,” Brown said in a statement. “Steve was a chief architect of Ferris State’s run to the national championship in 2018 and I am so excited to welcome Steve, his wife Stephanie, and his entire family to Amherst!”

Casula was appointed offensive coordinator at Ferris State in 2017. His offenses put up big numbers and in 2018, the Bulldogs won the Division 2 National Championship.

Brown and Dudzinski on the other hand have a long history together.

This is Dudzinski’s second stint at UMass. Dudzinski was defensive coordinator from 2004-2010. Dudzinski has also coordinated at Maryland and Albany. He has 30 years of coaching experience and is well schooled in Brown’s defensive philosophy. 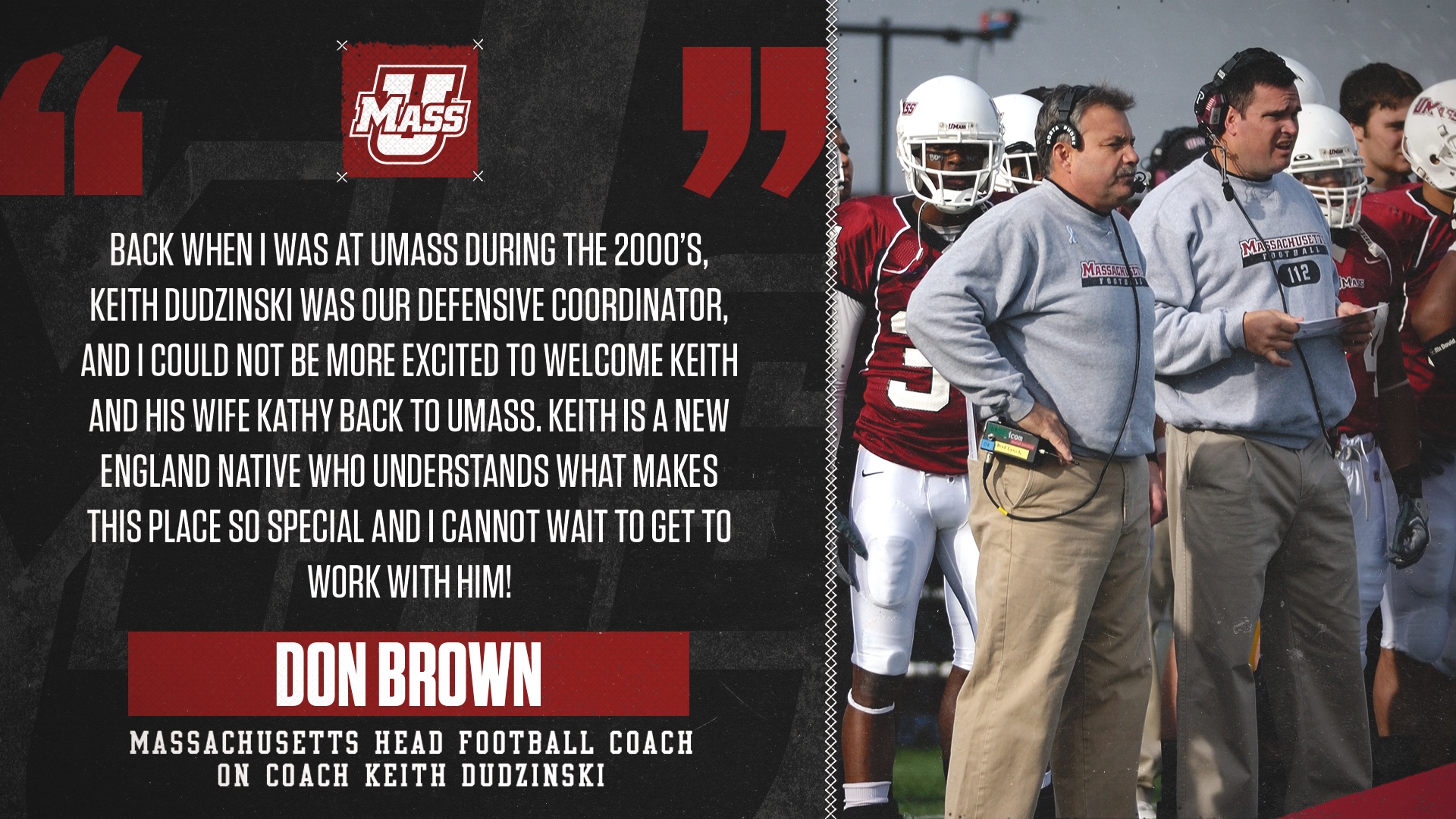 Between Brown and Dudzinski, the Minutemen will be much better on defense. Expect marked improvement from what we have seen in recent years.

UMass will run a multiple defense based on pressure. Pressure has been Brown’s calling card. He has earned the nickname Dr. Blitz because he blitzes so much.

Hiring the right coordinators is essential. It defines a coach’s tenure in many ways. You want guys you can trust who will run their respective side of the ball and allow you to run the program. Brown will be involved in the game planning aspect of things especially on defense but he can be more hands off knowing he has two coordinators who are experienced and trustworthy.

Brown has that in Casula and Dudzinski so expect marked improvement on both sides of the ball in 2022.