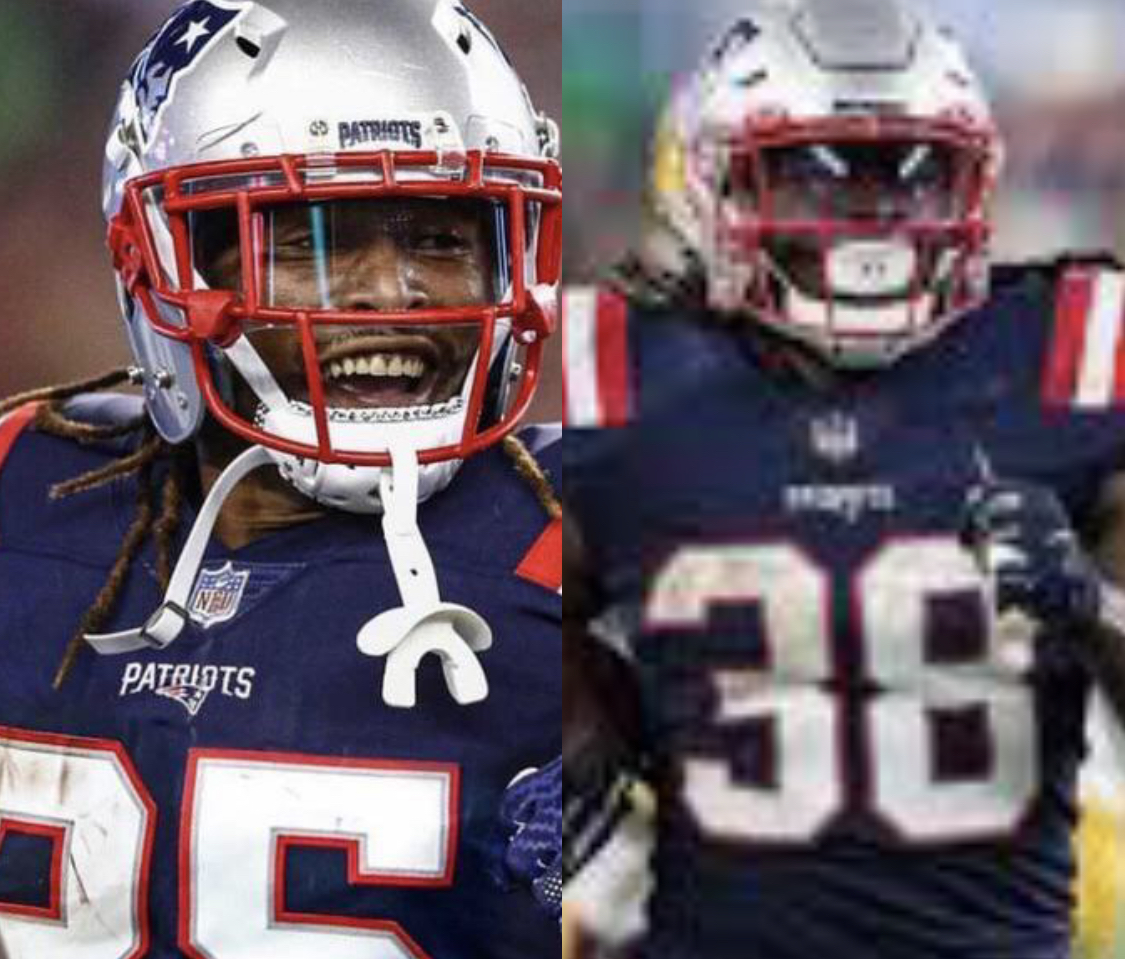 Saturday night could very well need to be the Rhamondre Stevenson and Brandon Bolden show if the Patriots are going to remain the top seed in the AFC.

The Colts have talked all week about how they want to put the ball in Mac Jones’ hands by taking away the run. It was announced Friday that Damien Harris’ hamstring injury will prevent him from playing, which could make Indy’s job easier.

It also means that Rhamondre Stevenson – who is arguably the Pats’ best back – and Brandon Bolden will be prominently featured in the only game in town Saturday night, which leaves them poised for that “breakout” performance on the national stage, even though locally we’ve all seen what they’re capable of throughout the year.

Bolden’s impact off the field is just as important as it is on the field. As the lead guy replacing James White, Bill Belichick had some glowing things to say about Bolden during his final bit of media availability for the week on Thursday.

“Brandon’s one of the best and always has been,” he said. “It was great to get him back here. And a couple years we didn’t have him whether that was ’18 in Miami or last year on the opt-out, we certainly missed him and missed his leadership, his personality. He’s always about football, but he has a nice way of putting a smile on his face, cracking a joke, pointing out a mistake that I’ve made, whatever.

“He’s a good personality that blends that serious, competitive, business side with enjoying the process and enjoying what we do and giving us some of his best performances at the most critical times and biggest games when we need them most.”

As for Stevenson, Belichick spoke about how he’s grown his rookie year. On Saturday, he very well may be the difference maker in this matchup as the big bruising back can take some of the pressure off of Mac if he’s able to get going.

“I’ve been impressed with Rhamondre’s growth,” said Belichick. “He’s very coachable. When you ask him to do something he really tries hard to do it the way you want it done. He’s improved greatly in every area of the game. He’s gained a lot of trust certainly from his teammates and from the coaching staff, really in every area. Running game, passing game, ball security, blitz pick up, run reads, run techniques and so forth. Using the blockers, understanding the blocking schemes, he just gets better every day he’s out on the field.

“He’s been great to work with and he’s really shown a lot of improvement, consistency in his daily routine and being out on the field. He just continues to get better because he’s out there practicing every day and trying to take the coaching and instruction that Ivan and Vinny and Josh are giving him. I think anybody on the team would tell you he’s improved tremendously from where he was let’s call it July, to where he is now.”

Stevenson also talked earlier in the week and acknowledged he struggled early on getting adjusted to the NFL.

“When I first got here I was going through a couple growing pains and things like that and they (the staff) was on me about all sorts of things,” he said. “It wasn’t anything out of the ordinary they were getting on me, it was just things to make me better and I appreciate that. I think it worked.”

Stevenson also echoed the same sentiments Belichick, Fears and everyone else in the locker room has regarding Bolden and what he’s meant to this team. Fittingly, the kind words came during a week where the two fo them very well could be the two who carry the Pats to a victory.

“He makes the game that much easier, he’s just like an older brother,” Stevenson said. “On the field, off the field I can talk to him about anything. That’s with all the running backs, but he’s the older guy in the room. He knows the system better than anybody else and in that regard he helps me out a lot.”