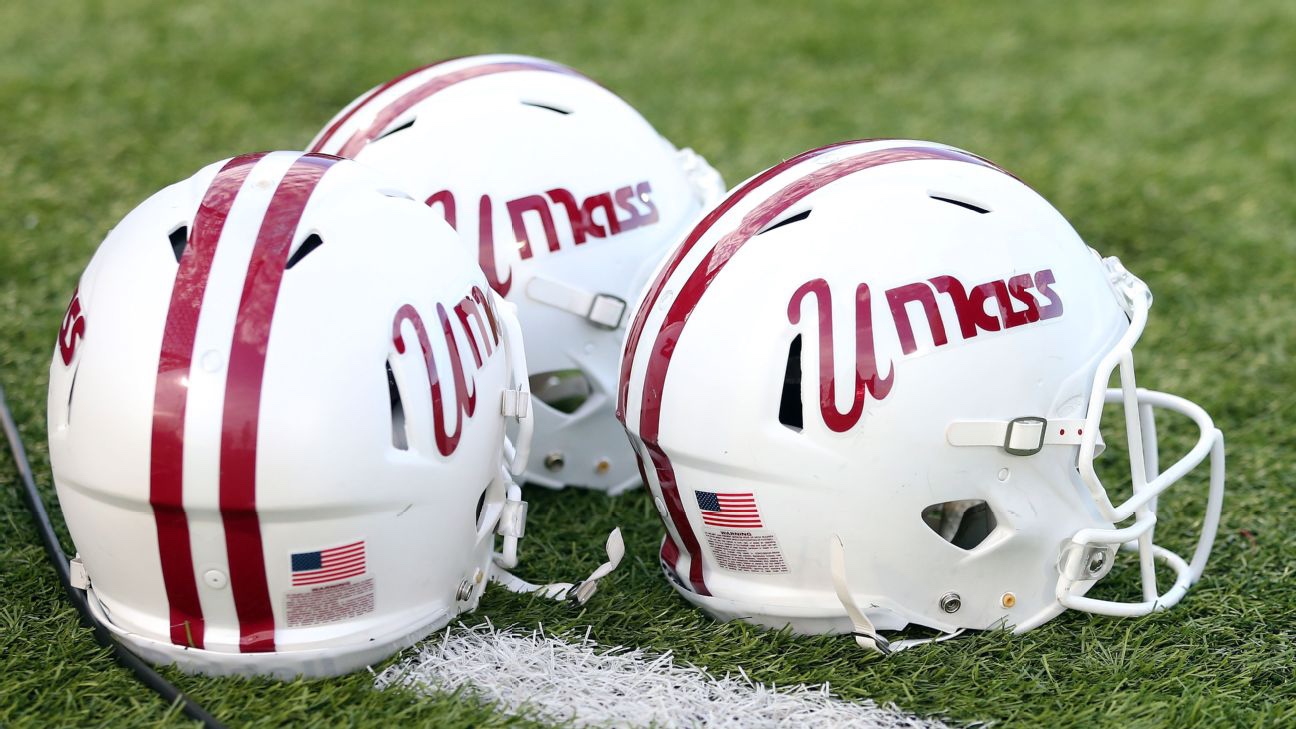 Early signing day was not a banner event for UMass and new coach Don Brown, as the Minutemen only welcomed nine signees into the fold.

That said, this was still a time to be excited. These players marked the first recruits of Brown’s second stint as the head coach in Amherst. And while it is low on quantity, there is promise with each of these players.

Not to make excuses, but this is not the class UMass fans should judge Brown’s recruiting prowess on. He basically had no time to get new commits. You will have a better idea of what Brown can do in the next few classes.

These nine players are not without their own cache. None of them are all that highly rated by 247sports.com, which is the standard-bearer for recruiting rankings. But there are genuine diamonds in the rough here, and many come from winning programs.

With the situation the way it is, would you like to see more players hop on? Of course. The numbers aren’t great right now, and Brown will no doubt hit the transfer portal to fill some holes.

Since there are only nine players, we figure we can take a look at each one. Here is what we see with each player (in alphabetical order):

Kofi Asare, (Doherty H.S, Worcester, Ma) Edge, 6-5, 215 — This is a real Don Brown special. Asare had no offers before Brown extended one, and was a relative unknown on the recruiting scene until that point. Asare is from one of the best programs in Central Mass. at Worcester’s Doherty. At 6-5, 215, you can see Asare easily add another 20-30 pounds and maintain his flexibility and athleticism. Asare holds up well in the run game and is a natural pass rusher. He will of course need to get bigger, but that should not be a problem. Once Asare gets acclimated to a Division 1 strength and conditioning program, he could really make waves.

Chase Brewster, (Tilton School, N.H) QB, 6-5, 190 — This quarterback played at the Tilton School in New Hampshire, which is known a little better in basketball circles as a post-graduate powerhouse. But that program has been making strides of late on the gridiron, and Brewster is one of the latest products from there. Local onlookers may remember Brewster recently from his time at Hanover (Mass.). What sticks out on film right away is Brewster’s size. He also puts nice touch on his deep ball and maneuvers well in the pocket.

Jacquon Gibson, (Palmetto Prep, S.C) WR, 5-11, 185 — The Minutemen went down to South Carolina to get this receiver out of Palmetto Prep. He is listed on his 247 profile page with offers from Mercer and Youngstown State. Gibson could be a steal. On film, he makes a lot of big plays. Much of that has to do with how well he accelerates out of his cuts. He has decent hands, and for someone who is under 6-feet, he does a good job of going up and snatching jump balls out of the air.

Ty Harding, (BB&N, Cambridge, Ma) ATH, 5-9, 180 — You can trace this one directly back to Brown, who offered Harding not long after taking the UMass job. To the best of our knowledge, this is the only Football Bowl Subdivision offer for Harding, which comes as a bit of a surprise, because he has the athleticism and skill for it. We’ve seen Harding a lot over the last few years where he stood out at Buckingham, Browne & Nichols. On offense, he was an instant playmaker, especially when he was employed on jet sweeps. Defensively, he had the speed and physicality to make a difference at cornerback. We’re not sure where Brown will use Harding, but don’t count this player out from having an impactful career in Amherst.

Tyler Leinberger, (Thomas Dale, VA) OT, 6-4, 310 — As of now, this is the only offensive lineman in the class. Currently, UMass has a fair amount of experience coming back up front, but this is a position that should always be addressed in recruiting. Leinberger, a Virginia native from Thomas Dale HS, also had offers from East Carolina and Richmond, among others. What sticks out the most from his film is that Leinberger has decent enough athleticism to get out to the second- and third-levels and block defensive backs, not just linemen and linebackers.

Jaylen Murphy, (Everett H.S, Everett, Ma) Edge, 6-2, 230 — With Asare and Murphy, it appears that Brown has found two of the most promising edge players in the commonwealth. Murphy played at Everett HS, and was a force at that program going back to his sophomore year in 2019. Murphy hopes to follow in the footsteps of Josaiah Stewart, who is having a tremendous start to his career as an edge rusher for Coastal Carolina. Murphy is simply explosive off the edge, and his strength will only improve. Both Murphy and Asare have high upsides as pass rushers and more for UMass.

Jalen Stewart, (Monroe College) LB, 6-1, 225 — The Minutemen dipped into the JUCO ranks for this linebacker who went to Monroe (NY) College. Stewart is built like and at times plays as your prototypical Mike backer. He has decent size, and knows how to throw it around. He is solid at filling in the gaps in the run game and arriving with force. He has his moments defending the pass, too, but he is more at home coming up and shutting down running backs. You can see him in the middle of a Don Brown defense.

Donta Whack, (Seminole H.S, Fla) RB, 5-11, 205 — UMass beat out the likes of Eastern Michigan, UAB, and Western Kentucky for Whack’s signature. Whack is a Florida native who played for Seminole, which was one of the best programs in that state this year. Whack is built strong and low to the ground, and runs with decent vision and contact balance. Like most backs of his experience level, Whack likes to bounce runs outside and get in a footrace. He has the type of speed that will make you pay for taking bad angles.

Cornelius Wright, (Columbus H.S, Miami, Fla) CB, 5-10, 165 — This Miami native went to Columbus in Dade County, a powerhouse program in one of the true recruiting hotbeds in the country. He had mostly mid-to-low-major offers from the likes of Coastal Carolina and Appalachian State. On film, Wright shows off impressive awareness in zone coverage. He is not afraid to come up and make the big stick in the run game, and even flashes some ability on special teams as a returner. He has the talent to possibly get on the field early.