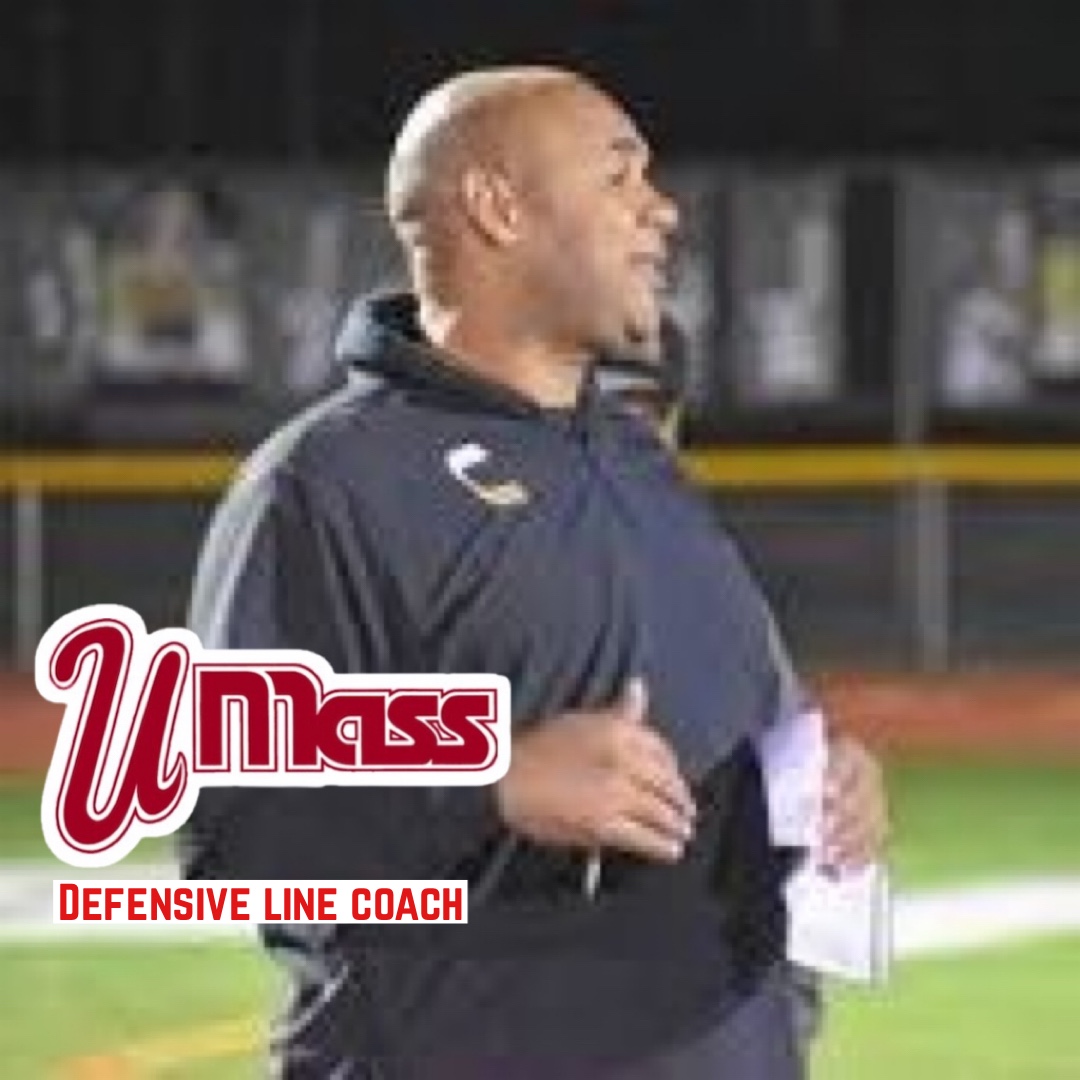 As first reported by Nathan Strauss of WMUA, Springfield Central Coach Valdamar Brower is stepping down to become the defensive line coach at UMass.

After leading the Springfield Central program for the past 14 years and leading them to three straight Super Bowl titles, Brower is going back to his alma mater where he played from 1999 to 2004.

Brower’s name has been bandied about in recent weeks as a possible assistant coaching candidate and now it is official.

Brower is only the third staff member hired by Brown. Alex Miller was retained as offensive line coach and Keith Dudzinski was hired as defensive coordinator yesterday. Brown still has to fill out the rest of the staff, but so far there a lot of UMass ties.

For Springfield Central, they now need to hire a replacement for Brower. That will not be easy. Bill Watson, the father of William Watson III will be a candidate if he wants the job. As will former defensive coordinator Eric Panasci. There will be other candidates as well. Whoever gets the job will be taking over one of the top programs in the state and the presumptive favorite in Division One next season.