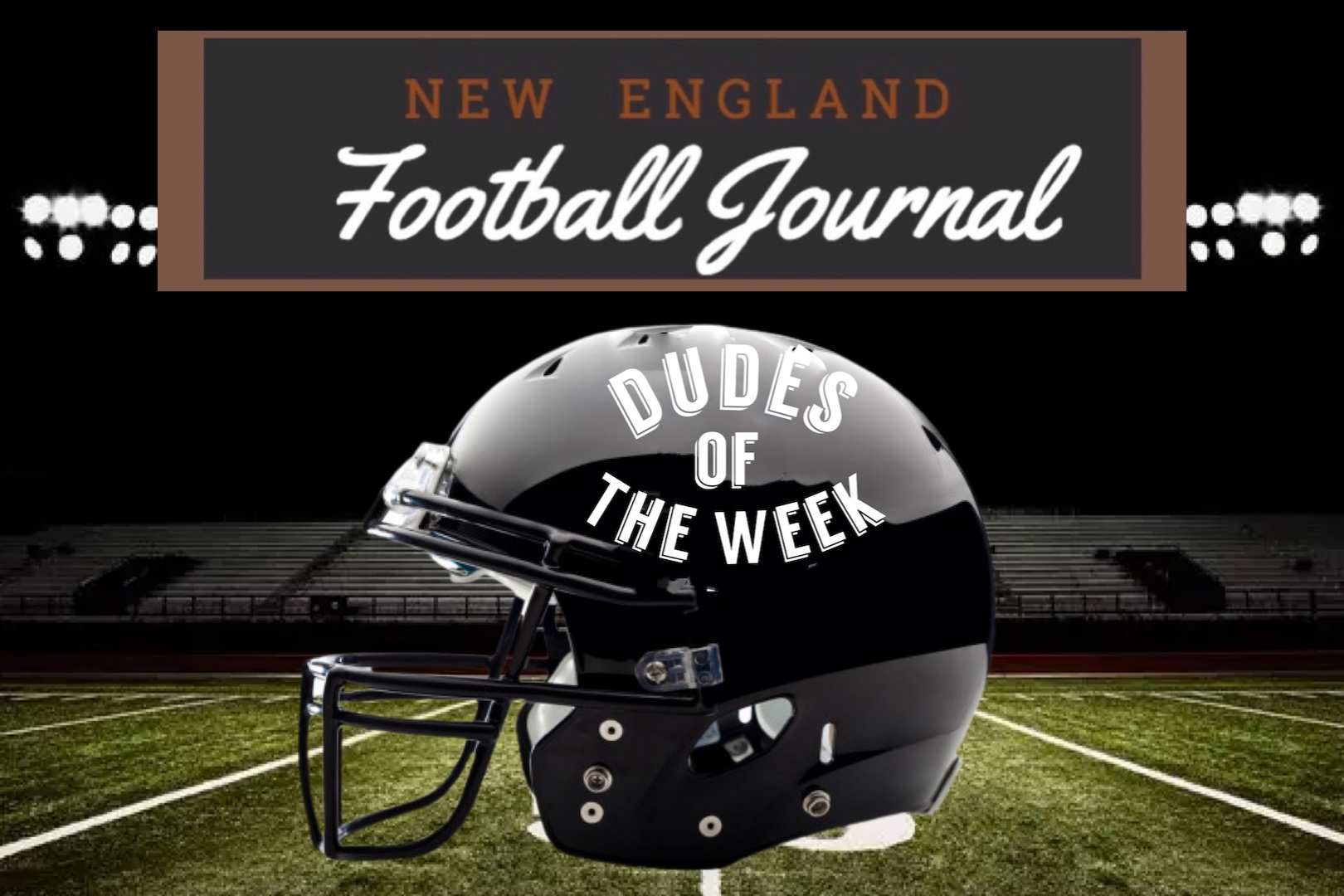 The Super Bowl games at Gillette Stadium produced some of the best games of the season. There were plenty of great performances. Here are the top performances of the week.

Running back Xaviah Bascon rushed for 143 yards and threw a touchdown pass on a halfback pass to lead Big Blue to their second title in three years. Swampscott beat North Reading 14-7. DUDE!

Marblehead’s Connor Cronin had a game for the ages catching 10 passes for 263 yards and 3 touchdowns as the Magicians won their first title, beating North Attleboro, 35-28. DUDE!

Josh Robertson, Cronin’s teammate completed 14-of-18 passes for 290 yards and 4 touchdowns. Robertson also rushed for a fifth in the Magicians 35-28 win. DUDE!

Running back Tariq Thomas rushed for 167 yards and a touchdown in Springfield Central’s 22-15 win over Central Catholic to win the Division 1 Super Bowl title. DUDE!

Quarterback William Watson completed 13-of-24 passes for 187 yards and a touchdown the Golden Eagles 22-15 win over Central Catholic. DUDE!

P.J. Celestino racked up 209 all-purpose yards and scored 3 touchdowns. Celestine had one rushing, one passing and one kickoff return for a touchdown as Rockland won the Division 6 Super Bowl by beating South Shore League rival Abington for the second time this season, 23-13. DUDE!

In what was perhaps the best game of the week. Scituate’s a Keegan Sullivan and Andrew Bossey put on a show. Each rushed for a touchdown and Sullivan’s two-point conversion in the final seconds of the game gave Scituate a 14-13 win over arch rival Duxbury in the Divsion Four Super Bowl.