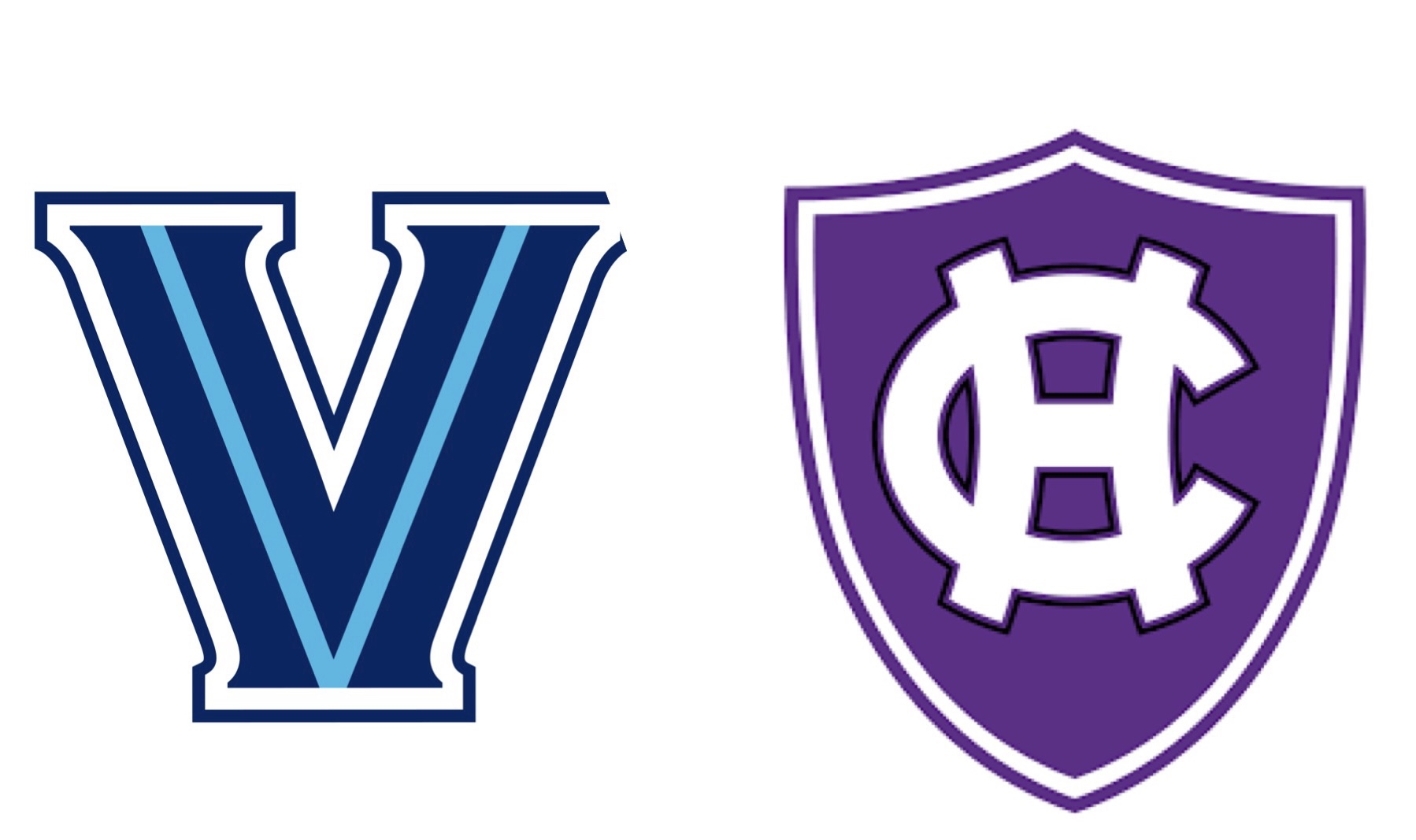 Holy Cross travels to Philadelphia to take on the Villanova Wildcats in the second round of the FCS Playoffs. Holy Cross and Villanova are meeting for the 23rd time. The Crusaders trail the all-time series, 13-9.

Villanova won the CAA and had a bye last week. The Crusaders came from behind to beat Sacred Heart 13-10 on a late touchdown pass from Matthew Sluka to Jalen Coker.

The Crusaders are in uncharted territory but they are talented enough to go on the road and win a game of this magnitude.

Here are three offensive and defensive keys for the Crusaders.

1. Control the pace: Holy Cross is at their best when they pound the ball and control the clock. It is the best way to help your defense and keep them off the field. Holy Cross has the running game to do it.

3. Stay away from Benford: Villanova’s Christian Benford is one of the top corners in the country. Matthew Sluka has to account for him and not test. Especially when he’s on Coker.

2. Limit the shot plays: The Crusaders secondary has to limit the big play. Especially on first and second down. Villanova like to push the ball on early off play action. Holy Cross cannot give up big plays to an offense that makes them routinely.

3. Disrupt the RPO’s: The Wildcats run a variety of RPO’s and they are efficient with them. Holy Cross has to move and disguise pressure so they can affect Smith’s read when he decides to pull the ball.

Final Thoughts: The Crusaders are two score underdogs but they certainly capable of playing with Villanova in this one. If the Crusaders defense and running game can keep them in this game, they could win it late. The key is going to be not giving the big plays, especially on early downs. Villanova thrives in those situations. The Crusaders have to force them into second and third and long as much as possible. If they do, they will be in good shape. Playing a complete three phases game will also help. Either way, expect a solid effort from the Crusaders.