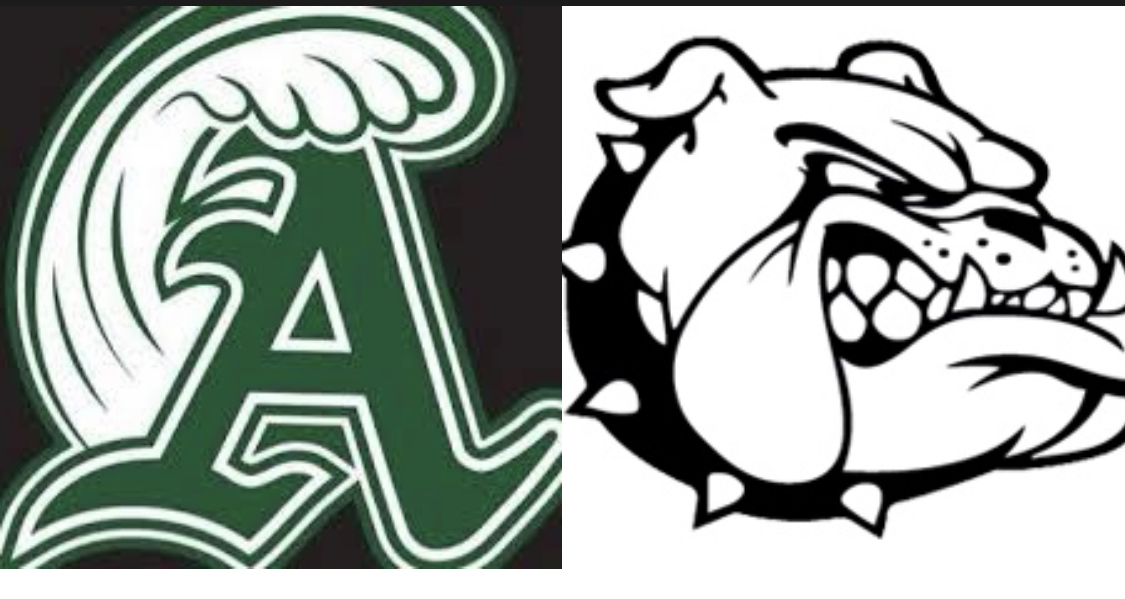 It’s pretty cool that in these final two games to close out the year we get some good old fashioned rivalries at Gillette Stadium. Earlier this year when Abington and Rockland played it was a rock fight, with Rockland grinding out a 17-7 win on the back of the defense. This one is probably very similar. That game took place back in October, so both these teams are obviously very different than who they were to start the year. Still, we’re probably looking at a bruising ballgame here and really it’s going to come down to one, maybe two plays that decide the D6 champ.

Just about every single game this week has been competitive and this one might be the game with the most animosity between both squads. Should be a heck of a show.

John: A defensive struggle again and a close game as we all expect. Abington 20-16.

Kevin: I’ve gone back and forth on this one, but I do believe in the whole revenge factor. I’m taking the Green Wave in another low-scoring affair 14-13