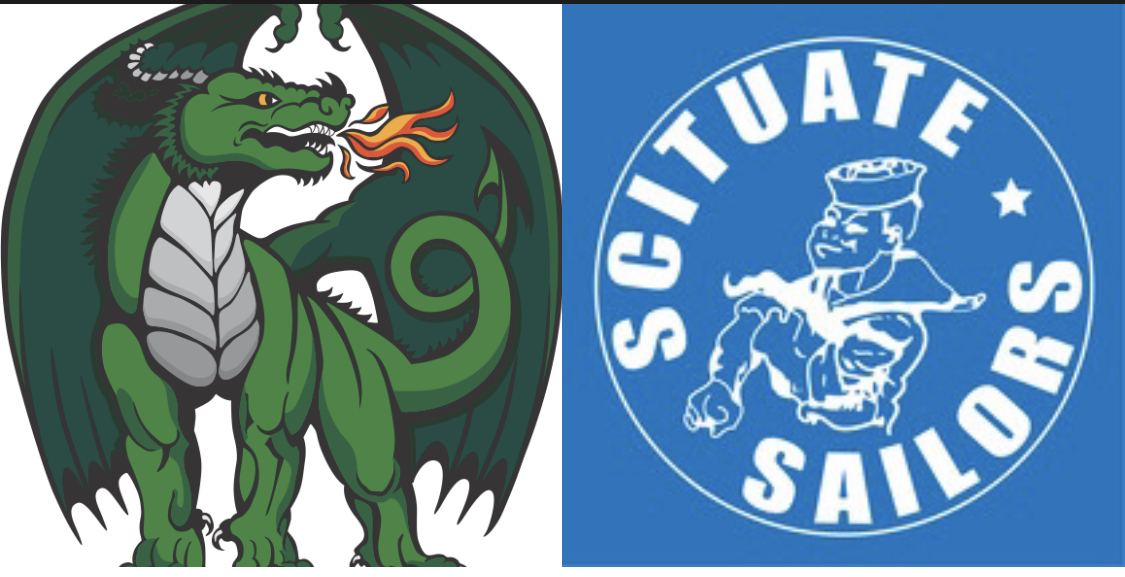 Like the Abington-Rockland game before it, this is another strong rivalry that gets to showcase itself on the grandest stage in New England. These two had an absolute barn burner back on September 17th that the Dragons won 27-26. We all expect another tight one tonight and unlike the game before it, this one should have more offense.

Duxbury has scored at least 30 in all but one game this season, the Scituate game. Meanwhile, the Sailors have played in more tight games than the Dragons have and are also coming off a Thanksgiving Day loss to Hingham while Duxbury handled Marshfield. If you believe in momentum that could be tough to overcome for Scituate.

It’s high school football so no one really knows how kids will react to such a pressure situation, but when it comes to these two teams you can be sure it’ll be competitive until the final whistle. These two teams will put on quite a performance for what’s expected to be a very large crowd.

John: Duxbury 28-21. The Dragons finish off their fantastic season with a Super Bowl title.

Adam: Duxbury 27-20. Should be another close game between these two.

Kevin: After covering Duxbury against Foxborough I couldn’t have been more impressed with not just the offense, but the defensive effort to shut down such a talented running back like Dylan Gordon. I’ve been all in on the Dragons since and I’m taking them here, also 28-21.