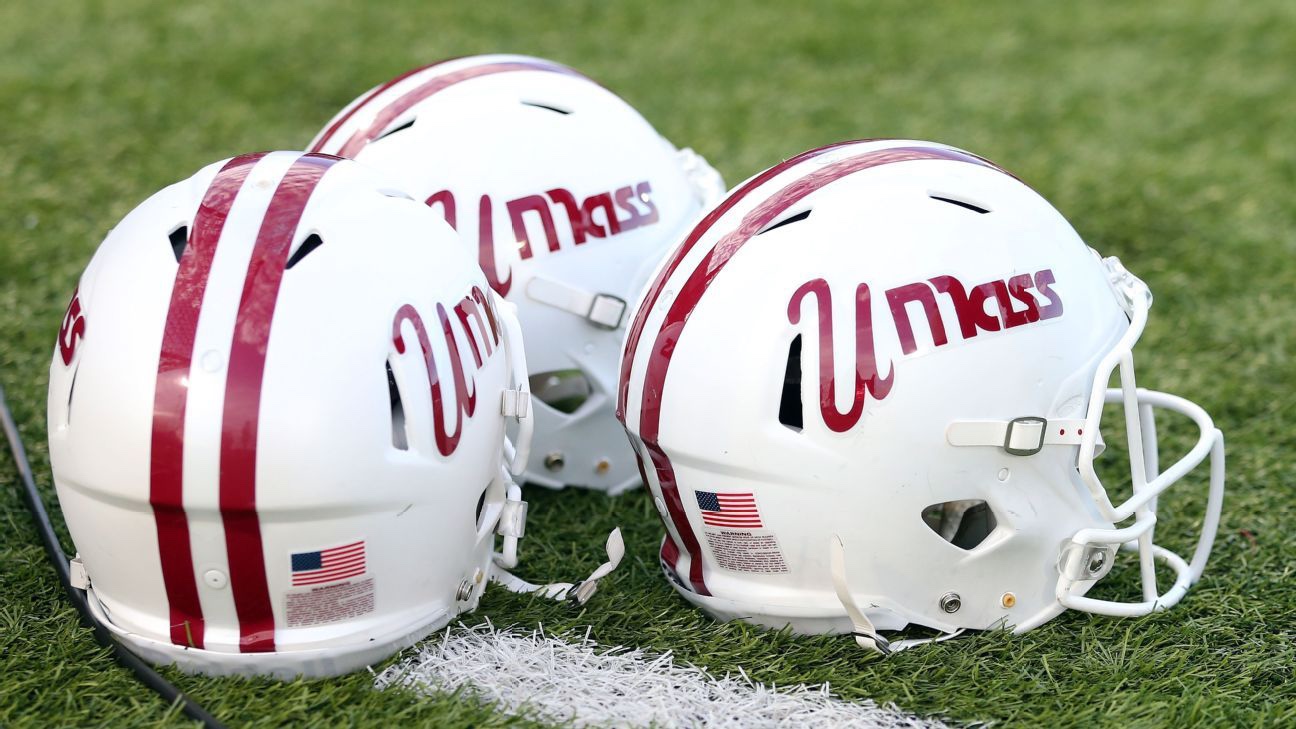 Don Brown wasted no time hitting the recruiting trail on his first day on the job as UMass head football coach.

Brown made several offers ahead of the December 15th early signing date. The Minutemen fell behind slightly after firing Walt Bell but they are not so far behind that Brown and the coaches he hires in the next couple of weeks can’t get them caught up.

Brown is well known as a recruiter in Massachusetts. He helped Michigan land several of the top kids from the state when he was the defensive coordinator there. He also got a commitment from BB&N’s Tyler Martin to attend the University of Arizona earlier this fall.

It is no secret that Brown is going to prioritize local recruiting. Whether it be Massachusetts or New England, Brown will make it a priority to compete for local kids on the recruiting trail.

For years, UMass coaches have talked about putting a fence around the state of Massachusetts and keeping the the local talent here. Brown may actually accomplish that. He is the one coach who has the recruiting cache in the area to get it done.

It will take landing a top player in the area. Once Brown does that, others will follow. A good recruiter can sell himself and his program. Brown’s reputation and his resume speak for themselves.

Brown will use every available resource to upgrade the talent of the UMass roster. However, make no mistake about. Strong local recruiting will be prioritized. He believes in building his roster that way and it has worked him in the past.