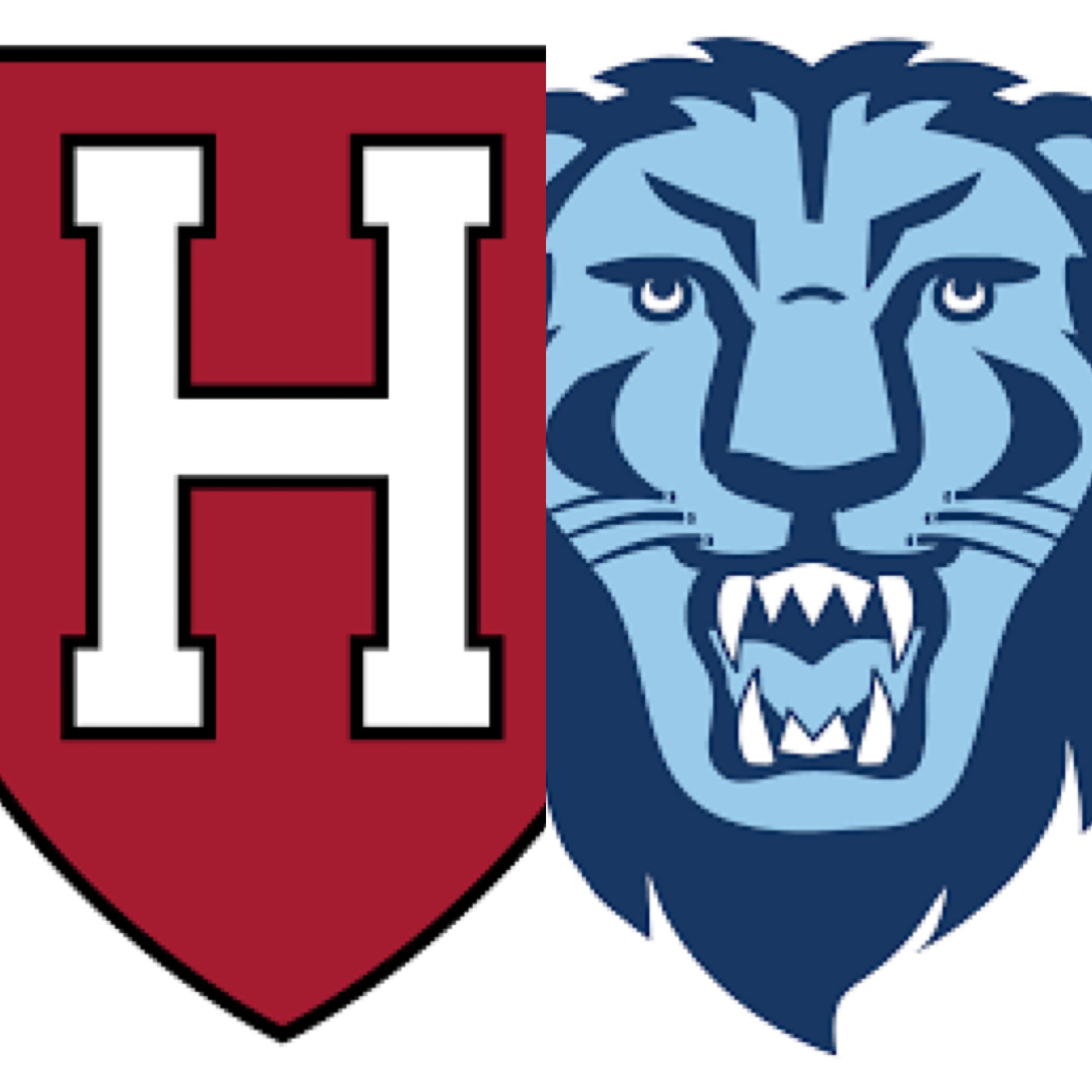 The Crimson travel to the Bronx today to take on the Columbia Lions. The Lions have been a surprising 5-2 this season and we’re actually in the league title until last week’s loss to the Yale.

The Crimson have lost two in a row to Princeton and Dartmouth. It’s been a tough stretch for Tim Murphy’s team and they will have another challenging game today. Here are is our preview for today’s fans.

2. Consistency from the quarterback: Regardless of who the quarterback is, the Crimson need to get more consistent quarterback play whether it’s Jake Smith or Charlie Dean. Dean has thrown for 604 yards and 4 touchdown passes this season so he should get the start.

3. Get the running game on track: The running game has been stagnant the past couple of weeks. The Crimson need to get back to being physical and reestablish their ground game. It’s who they are.

1. Make them one dimensional: Columbia wants to throw the football. It’s what they do. The Crimson need to get consistent pressure on Lions quarterback Joe Green and throw him off his spot.

2. Get key stops: The Crimson defense has played well the past two weeks but there have been key situations where they haven’t gotten stops. They will need to do that today. Getting off the field on third down is key. Especially in the second half.

3. Find a way to generate more turnovers: Turnovers matter in every game especially games like this. Harvard only has seven turnovers this season. They need more. Today is a game where extra possessions are a necessity. Harvard needs to find a way to get offense the ball more today.

Final Thoughts: Most years this is a winnable game but Bagnoli has the Lions playing well. This game will be a challenge. The Crimson need to get off to a good start. Reestablishing the ground and getting more out of the front seven will give the Crimson the best chance to win this game.