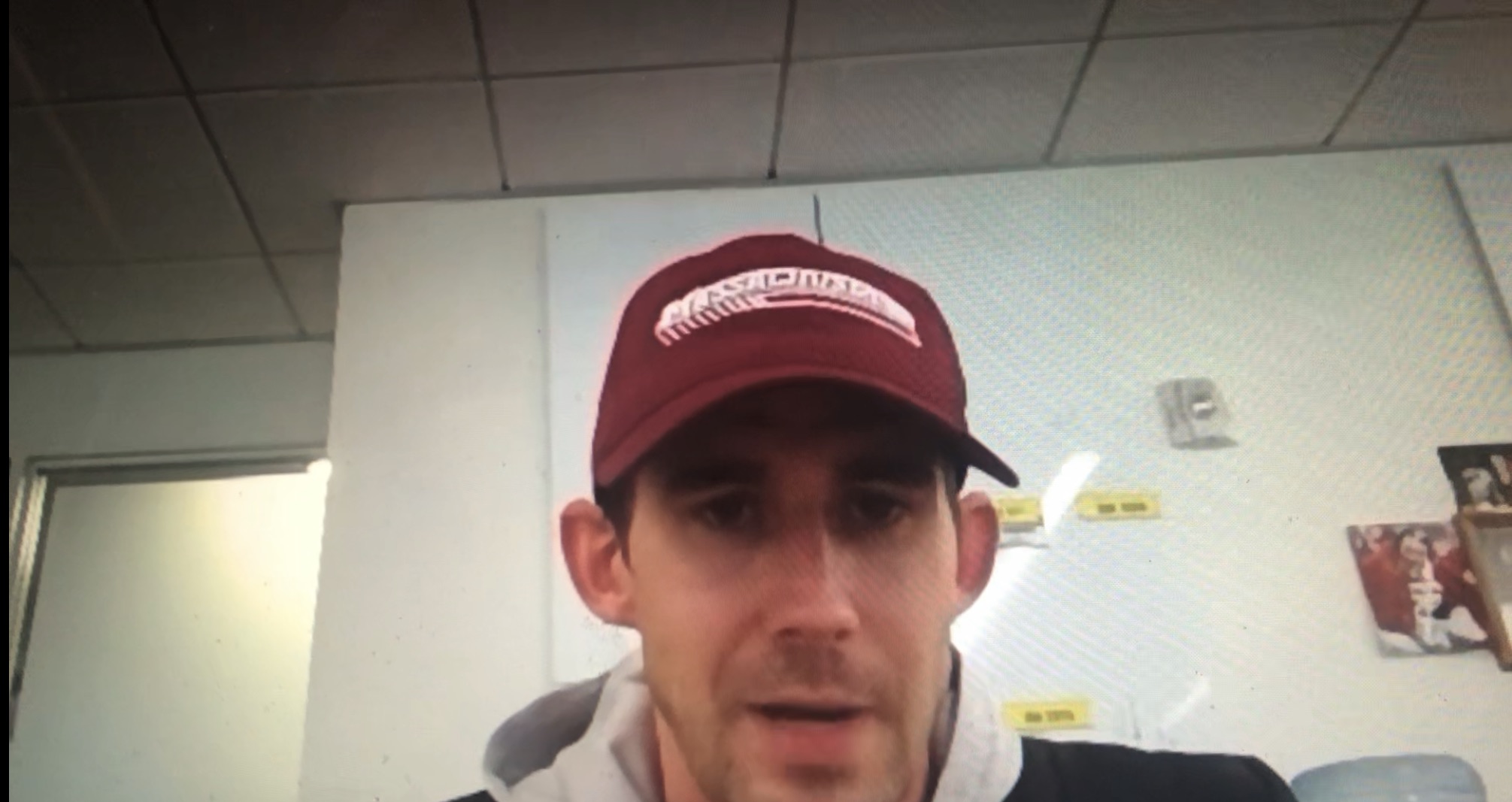 There’s no sugar coating it for UMass this weekend. If the Minutemen don’t beat the University of Rhode Island at home on Saturday, it will undoubtedly be the worst moment of the year and may be the beginning of the end for the staff and roster as we know it.

URI isn’t a complete pushover coming from the FCS, but if the Minutemen want to show fans coming out for the final two home games of the year this weekend and next that they’re serious about turning things around, it needs to start with a win on Saturday. There’s been far too many “this is it” weekends this year for Walt Bell and his program, which makes a game at McGuirk against a reeling Rams team that much more important.

Bell talked at length about the importance of local rivalries when Boston College and Uconn visited this year and the same goes for URI and Maine when the Black Bears visit next week. Not only is it important on the field, but it’s important for the big picture in recruiting. It can often be a statement game of sorts for commits who may be on the fence about one of the local schools here in New England.

“Recruiting is the lifeblood of your program, it’s the most important thing you do,” Bell said on Wednesday when I asked him if the local games become that much more valuable when there’s eyes on it from all around the region. “As you continue to elevate your program from a recruiting standpoint, that’s going to lead to winning and winning’s going to lead to better recruiting. No matter who we play or where they’re from, obviously our performance on the field matters when it comes to recruiting.

“They feed each other. It’s an unbelievably positive feedback loop when you’re a program where you recruit at a high level, and because you recruit at a high level you have a chance to win. When you win, you’ve got a chance to recruit at an even higher level, so it’s incredibly important. We haven’t recruited against (URI) very much, so the biggest thing for me is it doesn’t matter who we play, we don’t pick the schedule, we’ve got to go out, play good football and win a game.”

Of course one of the biggest things to pay attention to this weekend will be how the team handles the extra attention. 1-7 teams don’t usually have things blowing up around them on social media, but with the constant chatter of conference realignment heating up and the football program’s desperate need to join one, it’s hard to ignore.

So, is Bell worried about his guys not being able to tune out all the noise? No, but it’s admittedly a balancing act for a coach.

“We’re going to conduct business as usual,” he said. “The more you talk about things and the more you address things, you’re taking something away. Albeit to us is a small thing, but you’re taking away from the singular focus od preparing for a football game and being as good as we can be this week. On the flip side of that, we also know our student athletes aren’t dumb.

“They possess cell phones, they have the means to hear what’s going on, but no, it’s not something we talk about. That’s well above my pay grade, that’s not my job. My job is to prepare us to be as good as we can possibly be this week and that’s it, so that’s what we’re focused on.”

With another opportunity to win a game against a local school and more importantly, an opportunity to build a little positive momentum heading into next week’s final home game, a win on Saturday has never been more imperative, at least not since the UConn game.

“Any chance you have to play an opponent that’s close by it’s helpful for a lot of things,” added Bell. “It’s good for them, it’s good for us, there’s a lot of historical significance to the game, so hopefully it’ll be exciting for both teams.”