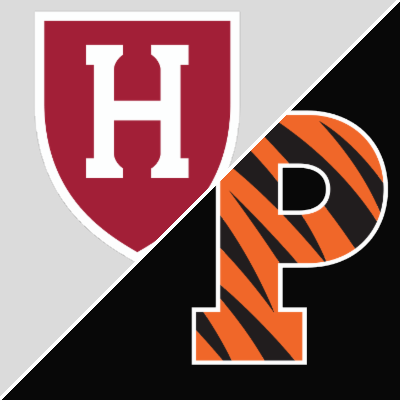 The Crimson head down to New Jersey to take on the Princeton this afternoon in a huge Ivy League match up.

Both teams are 5-0 and in contention to win the league. After Columbia’s upset win over Dartmouth last night, the Ivy League is up for grabs and ripe for the taking.

Here are three offensive and defensive keys for the Crimson if they are to win today.

1. Get quality quarterback play: Princeton’s defense was torched by Brown quarterback E.J Perry last week. The Princeton front seven is talented but the back seven gives up big plays. Harvard needs to hit on a couple of shot plays off play action early and get them on their heels.

3. Take care of the ball: Harvard always takes care of the ball. That’s not an issue. Despite that, ball security is especially important in games like this. Turnovers can be the deciding factor.

1. Get pressure on Cole Smith: Smith was 25/27 against Brown last week. He had all day to throw. The Crimson need to get consistent pressure on him. If they don’t, he will pick them apart like he did Brown.

2. Secondary will be tested: The Princeton receiving corp will pose problems for Harvard’s secondary. They will need to play well if the Crimson are to have any shot at this one.

3. Generate turnovers: Given how explosive Princeton’s offense is, the Crimson will have to generate turnovers to get the offense the extra possessions they may need in order to win this game.

Final Thoughts: Princeton is good. Very good in fact. Harvard will have to play a complete game in order to win this one.

The Crimson have the formula however. They can run the football and they play good defense. If they do both will today, they win.