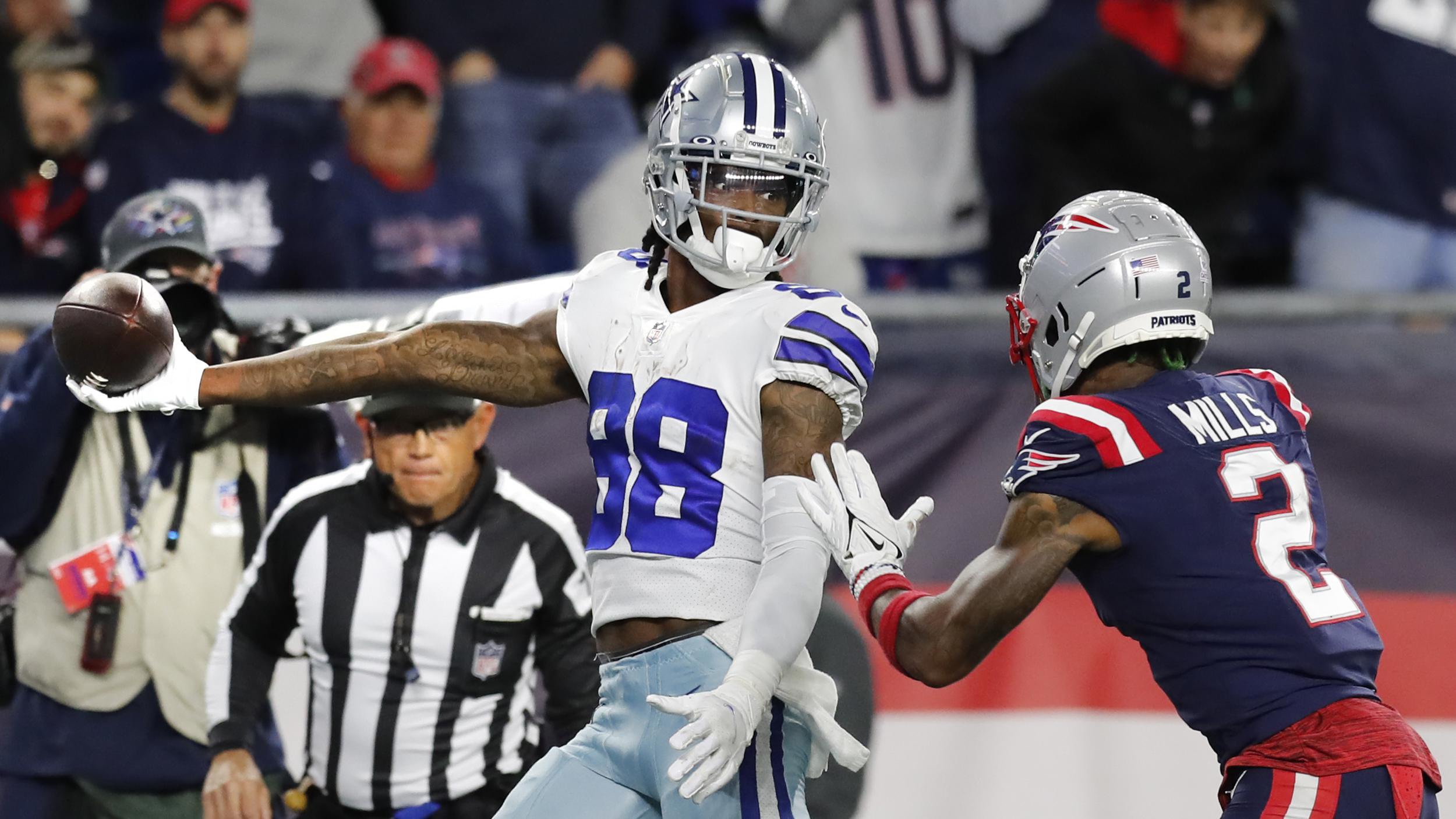 The Patriots made some uncharacteristic mistakes in their 35-29 overtime loss to the Cowboys. These mistakes cost them the game despite Dallas doing everything they can to give them the game.

Here are the five reasons that the Patriots lost a game quite frankly that they should have won.

1. Blocked punt: The Patriots hadn’t had a punt blocked in five years coming into this season. They have two blocked this season. It is a problem considering the fact that in both instances, it lead to the other team scoring points. Jake Bailey is one of the best punters in the game but the Patriots have had protection issues this season and if they don’t fix their punt operation, they will continue to struggle in this area.

2. Pick Six: Mac Jones is a rookie. He is trying to get acclimated to the speed of the game but the pick six is all his fault. People will pin it on Kendrick Bourne because it looked like he tipped it but he didn’t. The truth is, it was an overthrow. Jones was fading back and threw the ball off his back foot. He didn’t have a lot of pressure in his face when he let it go. He simply just over threw it and Trevon Diggs made him pay for it.

3. Gave up a franchise record 567 yards: We knew coming in that the Patriots were going to have a tough time stopping this offense, especially the Cowboys passing game but we didn’t think they would struggle this much. Dallas moved the ball at will. It was poor decision making, penalties and turnovers that slowed them down, not the Patriots defense.

4. No sacks: Can’t win in this league if you can’t get pressure on the opposing quarterback. It really is that simple. The only way the Patriots were going to slow down the Cowboys was if they got pressure on Dak Prescott .

They tried sugar rushing him on the outside and they brought inside pressure via the blitz but it didn’t get there. Prescott had a clean pocket to work with and he made them pay.

5. Total Plays: The Cowboys ran 82 plays in this game to the Patriots 54 plays. Which by the way is a season low. The Patriots will struggle next week against the Jets if all they run is 54 plays. The Cowboys were only 3-13 on third down. That’s it! The fact that Dallas ran 82 plays means they were efficient on first down. Of course one of the third downs they did convert was a 3rd and 25 on the last drive of regulation which enabled them to tie the game.

The Patriots SHOULD have won this game but as we’ve seen this season. They just don’t know how to close out games anymore. At least not games like this.