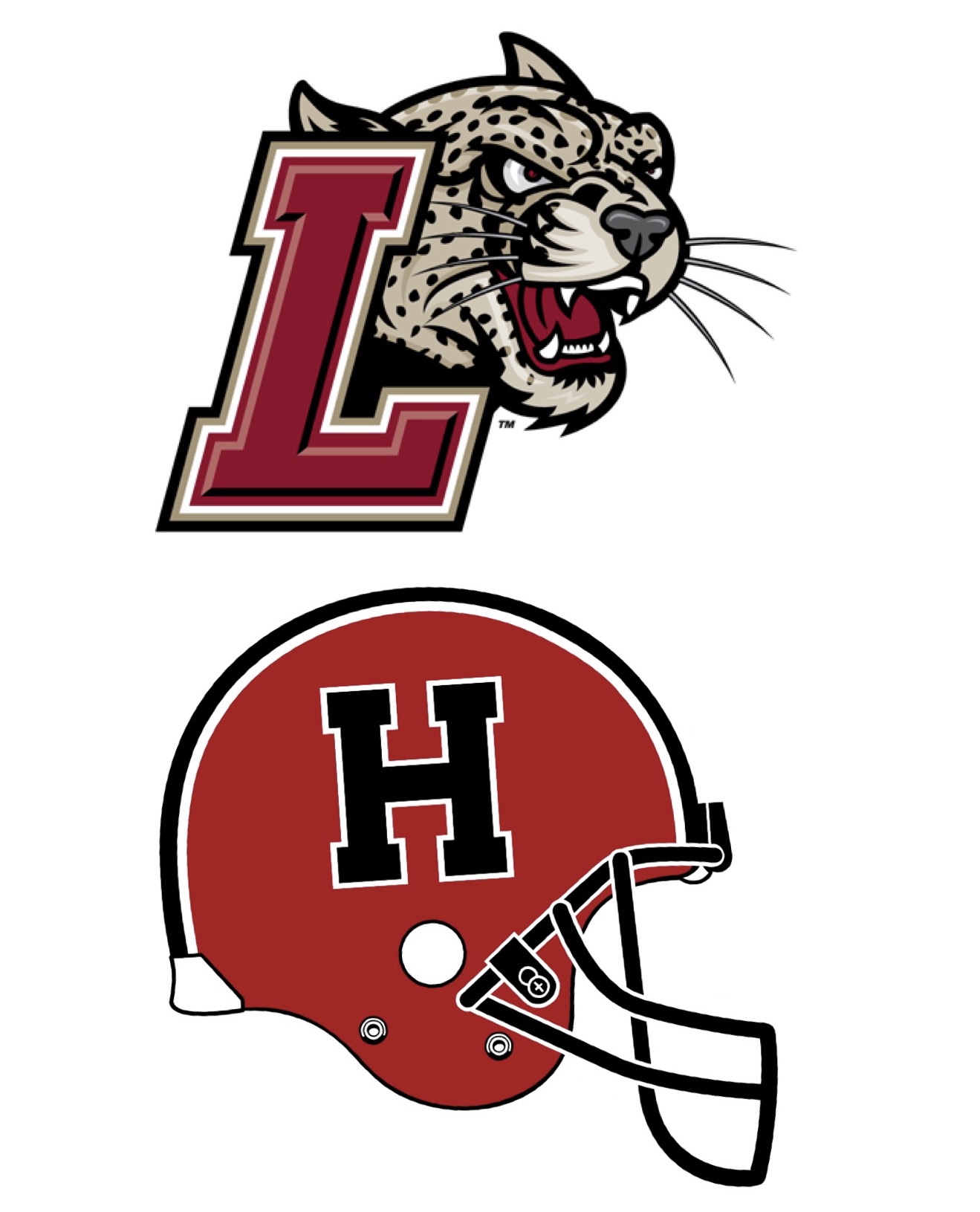 After a slow start last week against Cornell, the Crimson will look to bounce back against a LaFayette team that has been inconsistent this season.

The game is a good opportunity to get the offense back on track after they struggled in the first half last week. Harvard has been pretty balanced this season so. They have played well in all three phases. They need to get back to that formula today.

Here are three offensive and defensive keys for the Crimson.

1. Come out slinging: Offensive coordinator Joel Lamb should make it a point of emphasis to throw the ball early and get his quarterbacks into a rhythm. It would go a long way in terms of them getting more comfortable, especially Charlie Dean.

2. Ground and pound: The dynamic duo of Aaron Shampklin and Aiden Borguet has been virtually unstoppable this season. LaFayette has played well defensively at times this season but once Harvard commits to the ground game, it’s going to be hard to stop.

3. Protect the Ball: Jake Smith threw an early interception last week that proved to be costly as it gave Cornell momentum and kept them in the game. Taking care of the ball early will be key this week.

1. Keep Davis in check: LaFayette freshmen quarterback Ah-Shaun Davis is a big dual threat quarterback who can make plays as a runner and passer. Harvard’s front seven will have to get consistent pressure on him and throw him off his spot.

2. Control the line of scrimmage: LaFayette can run the football. The Leopards rushing attack is potent. Harvard has been dominant up front thus far. They’ve limited opponents to just 63.0 yards per game on the ground. They must keep that yup if they want to win today.

3. Set the tone: The defense and running games sets the tone for this program. The D needs to lead the way once again today.

Final Thoughts: This is a winnable game for Harvard but they need to get off to a better start than they did last week or it will be another stress game this week for the Crimson faithful.