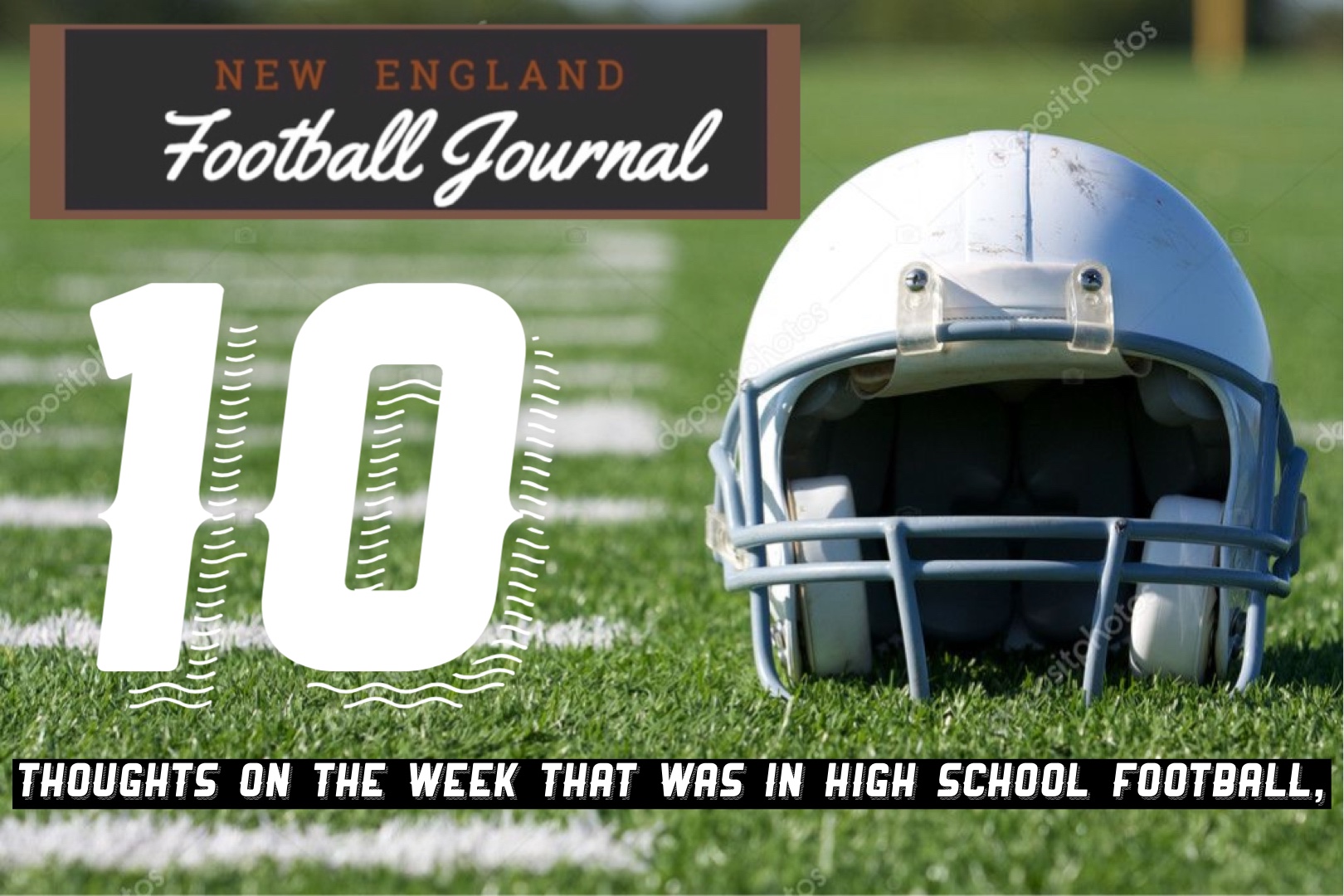 We are officially past the halfway mark of the high school football season in Massachusetts. Teams are starting to assert themselves and take control of leagues. With three weeks left in the regular season, it will be a sprint to the finish line.

Here are my thoughts on the week that was.