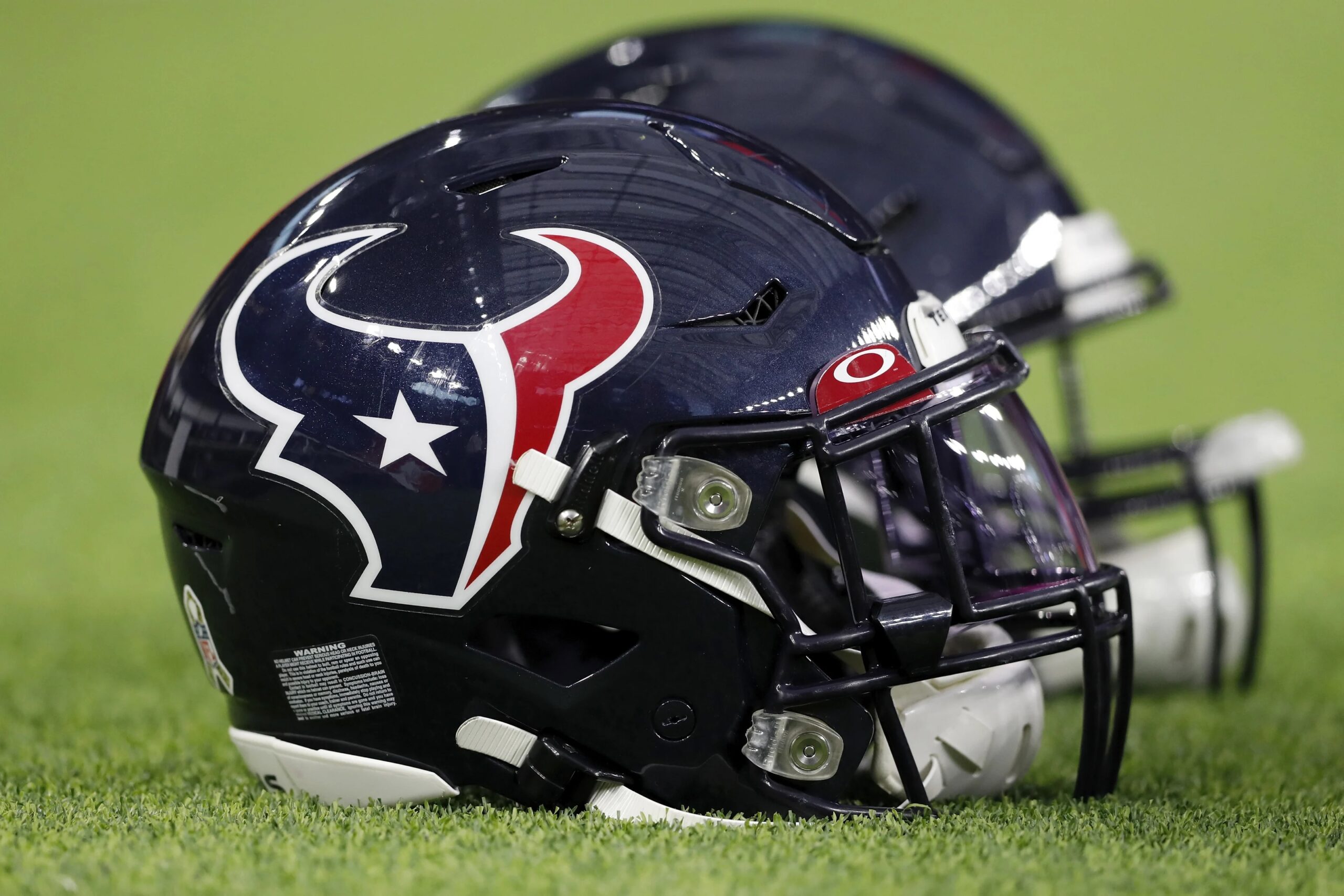 The Patriots visit Houston today to take on the Texans. It is another reunion game for them as old friends Nick Caserio and Danny Amendola are now employed by the Texans.

Houston of course is without Deshaun Watson who is inactive due to off season legal troubles. Rookie Davis Millis has been the starter and he has struggled.

After an opening week win against Jacksonville, the Texans have lost three in a row including a 40-0 blow out loss to the Bills last week.

Here is what you need to know about the Texans offense and defense.

The Texans are a multiple offense that utilizes many of the same offensive concepts as the Patriots. Kelley was the offensive coordinator under Bill O’Brien so he is running the same system with his own touches.

The Texans have a slew of backs. David Johnson, Mark Ingram and Phillip Lindsey. All three have varied skill sets. They can different things but non of them can take a game over like they used.

The Patriots need to account for old friend Brandin Cooks. Cooks is still one of the top vertical threats in the NFL. He is a good route runner who gets in and out of cuts with ease and separates vertically. Houston does a good job of moving Cooks around and generating match ups with him.

The Texans use a variety of motions to set up reverses, screens throwbacks and to get receivers in the flat. The Patriots must communicate to motion and not get outflanked.

Houston is predominantly an 11 personnel offense but they will also use 21, 12 and 20. 20 is a personnel grouping they like to use to get two halfbacks on the field and three receivers.

Houston is a 4-3 but Smith likes to play in his base more than the average defense. He will go nickel and dime and mix in 30 fronts but for the most part, he wants to stay in a four man front.

The Texans don’t blitz a ton. When they do, most of their pressures are of the five man variety. Occasionally they’ll bring six.

The Texans like to bluff and blitz A gap so the Patriots will see a lot of double A gap pressure.

Expect the Texans to play a lot of Tampa 2. Smith is one of the fathers of the coverage scheme so they will drop Zach Cunningham into the middle hole 15-20 yards down field.

The Texans are a big twist team, especially when they are in a five man box. They also twist run blocking schemes to stop the run. 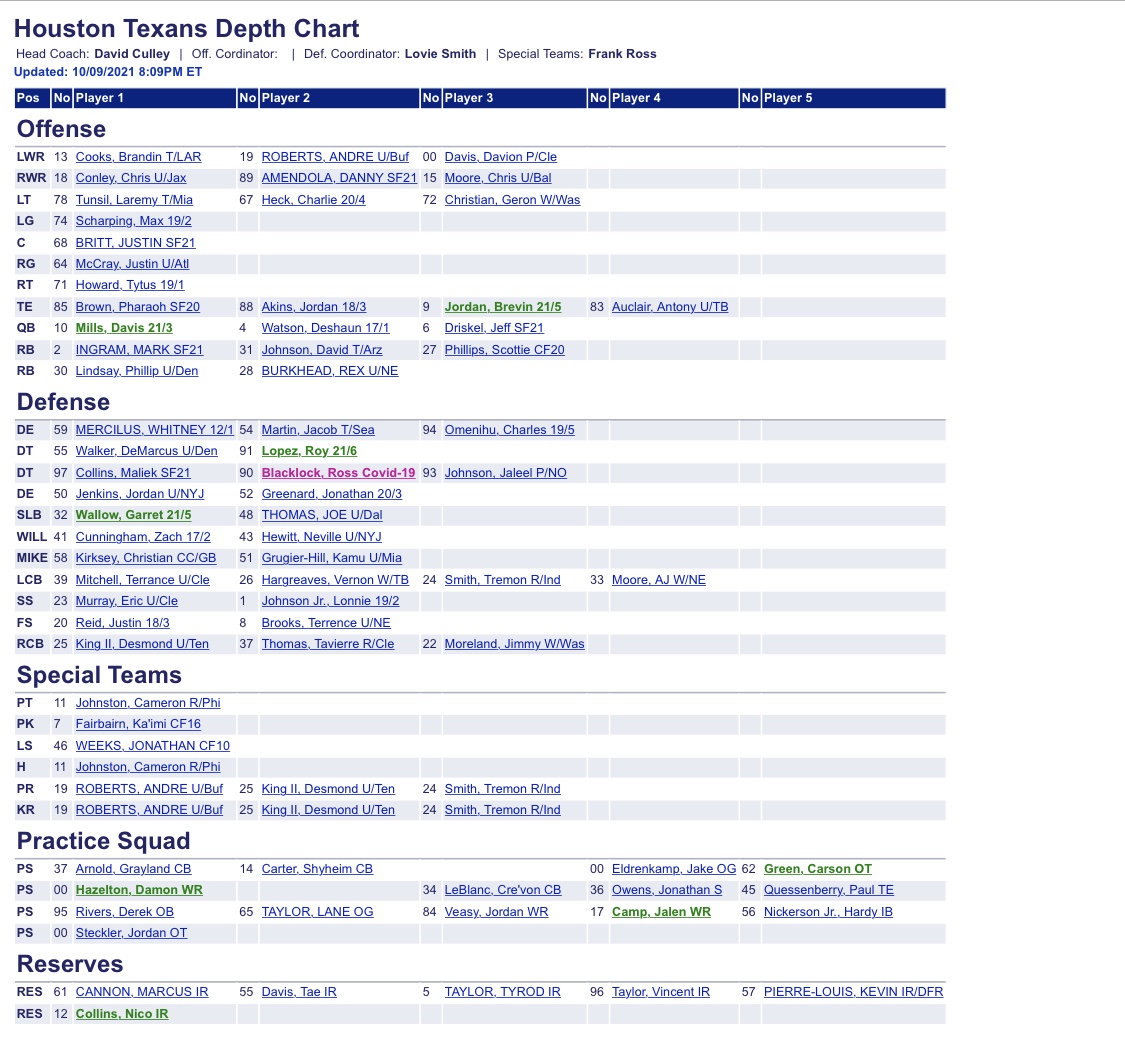