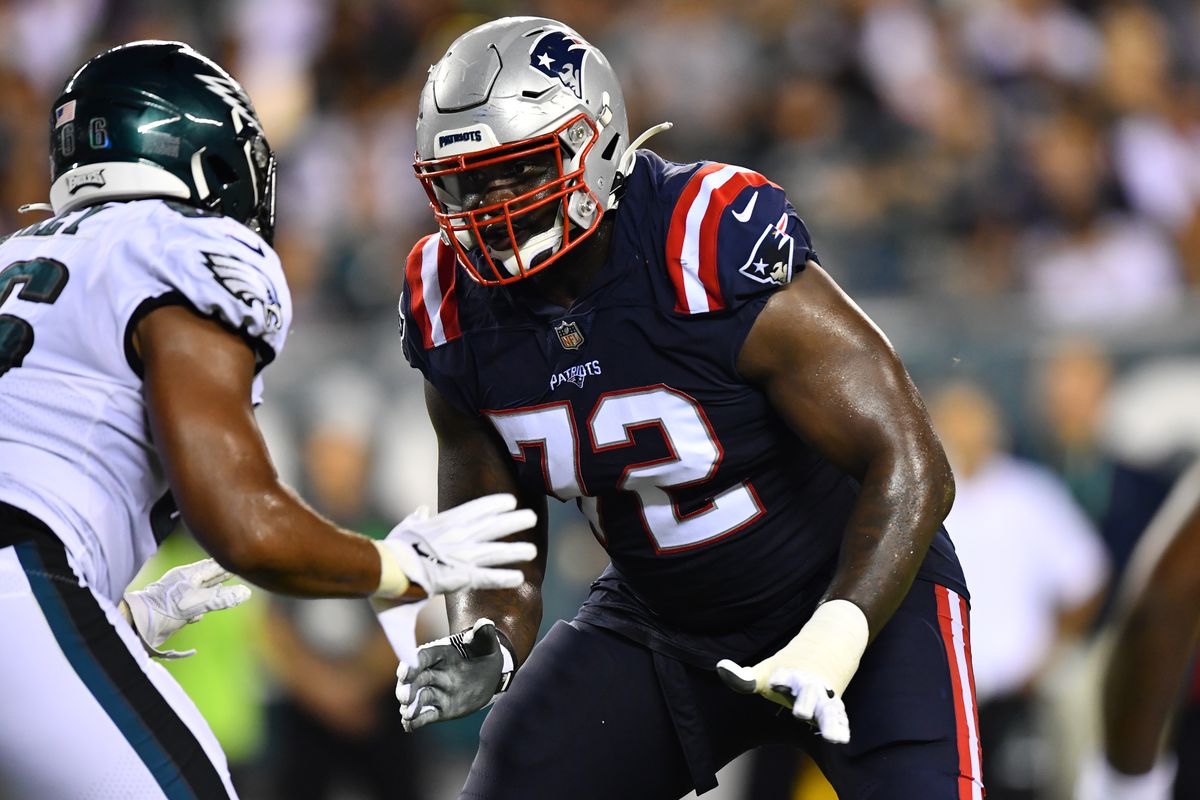 The Patriots offensive line is banged up with as many as four starters possibly being out today.

1. Run the football: Seems simple but the best way to get an offensive line engaged early is to run the football. It gets them off the ball, sets a physical tone and they get into a rhythm. The run game is simple too. You don’t think as much, you just go. It is an easy way to make back lineman comfortable.

Quick passes allow offensive lineman to aggressively set defensive lineman. We call it jump setting them and getting on them NOW! It will help the Patriots back ups today.

4. Max Protect: Look for the Patriots to use more six and seven man protections today. They can’t afford to put less guys out in routes but if the offensive line is struggling in pass protection, then they need yo keep a tight end and back in. They will also check and chip release with the tight ends and backs as a way to protect on the snap and still get three and four out in the passing game.

Regardless, look for more one, two and three man route concepts today.

The Patriots will struggle at times offensively today but if they do these four things, they will at least help their back offensive lineman get comfortable.