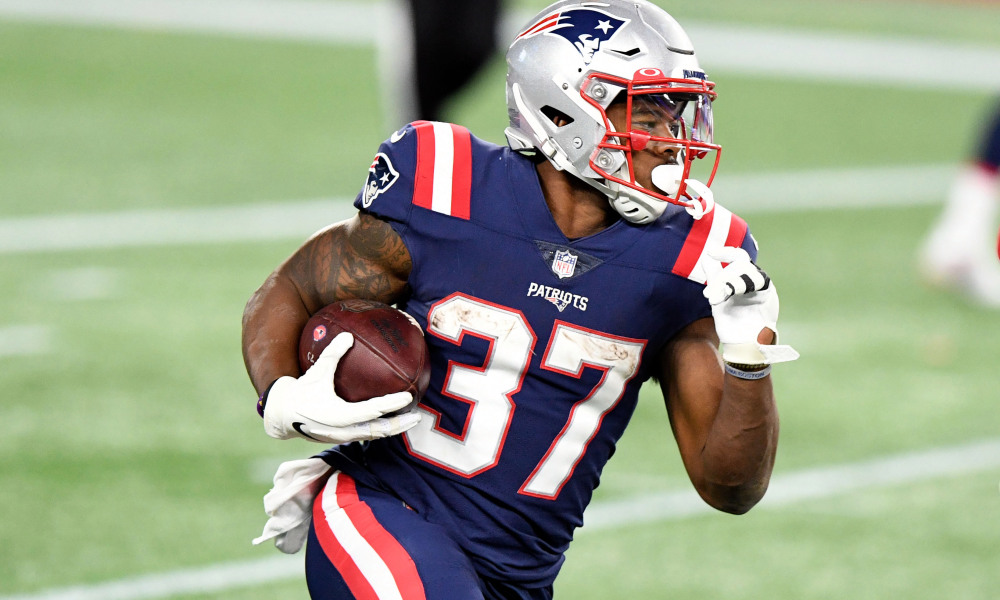 The Patriots will be looking to bounce back from their nail-biting loss to Tom Brady and the Buccaneers this Sunday against the struggling Houston Texans. This is a big opportunity for the Patriots to get right, but there is a lot going on during game week in Foxborough that is causing uncertainty.

Lets break down the matchup.

The Patriots fought hard last week and rose to the occasion against their former quarterback and a solid Tampa Bay defense. Tampa’s secondary was extremely beat up but Mac Jones and the New England passing attack did everything they had to in order for the Patriots to be within striking distance at the end of the game. Mac finished 31 of 40 for 275 yards, 2 touchdowns and an interception. He looked sharp and was hitting his receivers in stride on short timing routes consistently all game. The big fellas up front allowed 4 sacks on the night, but Mac was pressured 15 times on the day which further proves there is something not clicking with the offensive line. It doesn’t help that the Patriots may be without FOUR of their starting linemen going into Sunday due to injuries and the COVID list.

Lucky for the Patriots, they get the Texans this week. The Texans have been horrible, terrible, shameful, whatever word you want to use probably fits. They lost to Josh Allen and the Bills 40 to 0 last week and let the Bills run wild for 450 total yards. There aren’t many positives this year for the Texans as they’re a bottom 5 defense in total yards allowed with their only win coming against a falling apart Jacksonville Jaguars team in week 1. Whitney Mercilus is their only “impact player” on defense coming off the edge with 2 sacks through four weeks. Safety Justin Reid is a veteran who has 2 interceptions on the year and brings experience to a young group.

The Texans have a chance this week to get after a banged up and below average Patriots offensive line. I still will take the Patriots to scheme up quick passes and screens to get Mac in a rhythm against an abysmal defense.

The Patriots’ running game was literally non existent last week against the Bucs, totaling a whopping -1 yards on the ground all game. They only attempted to run the ball 7 times with Nelson Agholor being the only player to notch a positive rush attempt. This is an issue for a team whose identity going into the season was supposed to be a hardnose, run the football and play defense type of team. The Buccaneers’ run defense is one of the best in the league, but the Patriots inability to get anything going against them in concerning. New England will look to get right against a defense that is allowing 137 rushing yards per game in 2021. The patchwork offensive line and Damien Harris will need to establish the run right away in this one, to take some pressure off of themselves in pass pro. If there’s any week to prove you belong on a starting unit that has been struggling, this is the one.

The Texans have been, you guessed it, terrible against the run this year. They barely have a recognizable name on their defensive line and some of their leading tacklers are in their secondary which is never a good sign. They gave up 199 rushing yards to the Bills, 117 to the Panthers and 156 to the Browns in the past 3 weeks. They’re a defense and a team that is becoming more and more demoralized as the weeks go on and simultaneously face a challenge and an opportunity with a well oiled and hungry Patriots’ team. Houston will need to take advantage of the banged up offensive line if they want a chance.

I do think the Patriots will have a tough time moving the ball to start, but I trust New England’s coaching to scheme up opportunities to put their athletes in space.

Has anything been worse than the Texans defense this year? Davis Mills is trying his best to be the answer to that question. It really isn’t fair to Mills who should not be starting in the NFL right now anyway. The third round pick from Stanford is a good prospect with definite potential, but the Texans were probably the worst team he could have gone to. On the year Mills has a 56.7% completion rate with 119 yards per game plus 2 touchdowns and 5 interceptions. His PFF passing grade is 38.8 which is good for dead last among qualified QBs. The offensive line has given up 37 pressures on the year and the Texans receivers are really unknown other than Brandin Cooks and Danny Amendola, who is questionable to play on Sunday.

The Patriots’ defense should dominate this game. Watching them handle Tom Brady last week was a thing of beauty. They held the GOAT to 51% passing for 269 yards and ZERO touchdowns. The weather certainly helped but the Patriots stuck to their game plan and limited damage on big plays, forcing the Bucs to run the ball which they did effectively. They had 8 hurries and 1 sack against one of the best offensive lines in the NFL, so look for them to get after Mills early and often. If they can get pressure on Mills, this game could get ugly fast.

The Patriots need a game where they can build up confidence and run away with it. That will start with takeaways on defense and I’m confident they get to Mills to force him into mistakes.

Advantage: The Patriots did their job against Tampa Bay last weekend which meant forcing the Bucs to run the ball. Tampa ran the ball 30 times for 120 yards total at a pace of 4 yards per carry. I can’t blame the Patriots for getting gashed on the ground because they did exactly what they needed in taking the ball out of Brady’s hands. I think the Patriots are capable of stopping the run, but they have not shown much evidence of it in their games up to this point. The interior defensive line needs to step up their game to cause some chaos. Rookie Christian Barmore got more playing time last week and while he helped rushing the passer, he got washed down in the run game way too easily. Big Davon Goodchaux and Dont’a Hightower will be key this week to stuffing Houston’s talented running backs and forcing Davis Mills to air it out.

The Texans team building strategy that puzzled some this offseason included adding Mark Ingram, Philip Lindsay and Rex Burkhead. The Texans are the 7th worst team in the league when it comes to total rushing yards which is mostly due to them constantly being behind in games and needing to throw the ball. While the Texans have a talented stable of running backs, their offensive line grades as the third worst in the NFL when it comes to run blocking. They aren’t used to run blocking as their negative gamescript has dictated. Look for them to get their running game going early, as they know that is this Patriots’ defense biggest weakness.

The Patriots have been very inconsistent against the rushing attack this year but the Texans are a mess and I don’t see them being able to hold up all game. Look for the Pats to give up some yards on the ground early but flip the game script in their favor to eliminate the run threat.

I give the Patriots an advantage in every aspect of this game even with their injuries and COVID struggles. They have the coaching edge, the special teams edge and the overall talent edge.

I do think the state of the offensive line is concerning especially with rookie Mac Jones sitting behind it, but I still don’t think McDaniels tries to do too much with him. Look for the New England defense to get some takeaways early to set the tone and for the Patriots to get Damien Harris churning.