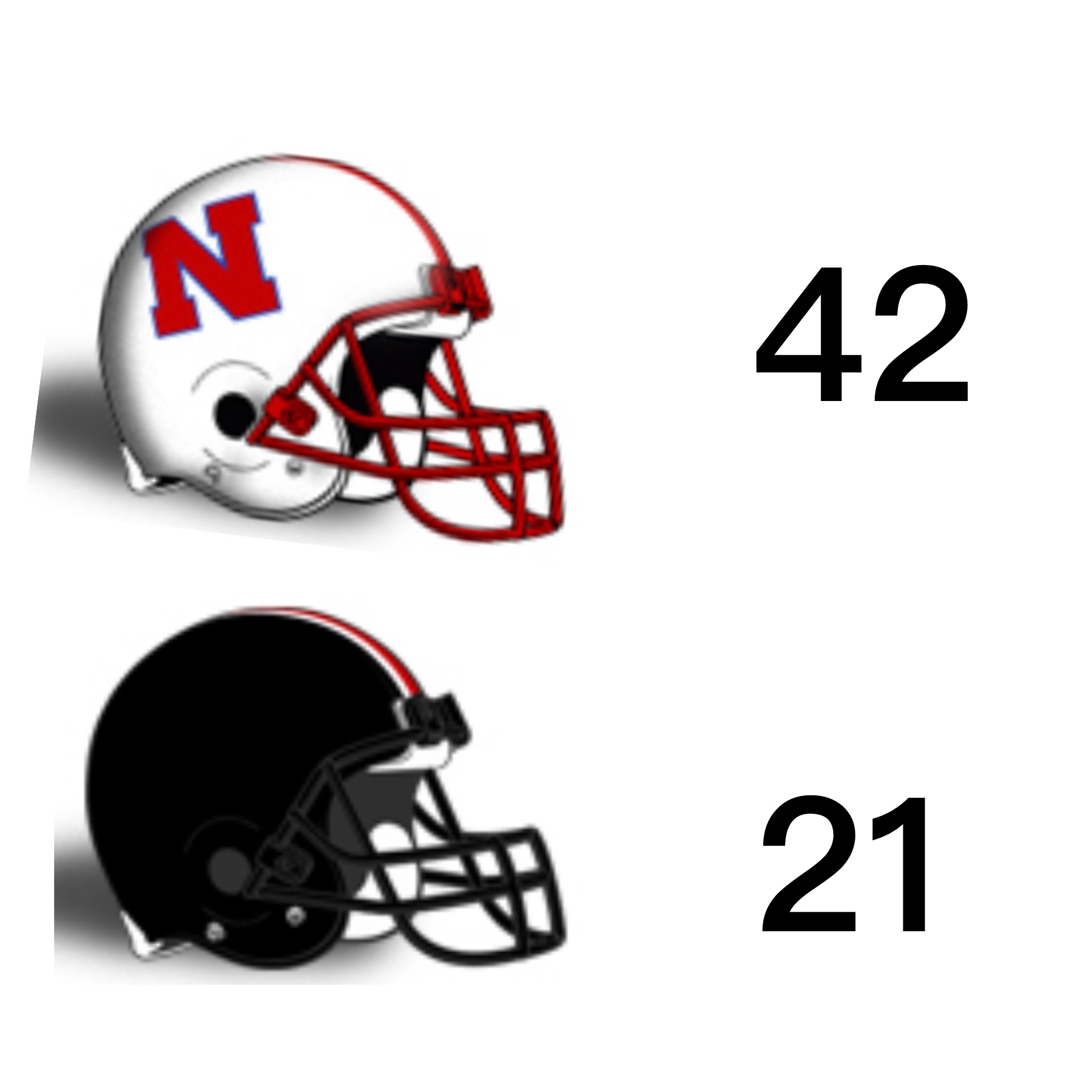 WELLESLEY — We went to Wellesley Saturday afternoon expecting a classic between Bay State Conference rivals Natick and Wellesley. It looked like that would be the case as the teams went into halftime tied at 8. But Natick pulled away in the second half to improve to 4-1 while Wellesley dropped to 3-2. Here are a few observations.

— Natick played two quarterbacks, and both looked good Saturday. Senior Colin LeBlanc and freshman Damon Taylor both got a lot of looks Saturday, with LeBlanc playing a little more. LeBlanc threw the ball a little more and had success, including two touchdown passes. Taylor is strong, too, and it looks like Natick is set at that position for the foreseeable future.

— Between Jake Adelmann and Nizayah Montas, the Redhawks have a 1-2 punch at running back, too. Adelmann had the best day between the two, but both rushed for over 100 yards. Montas is just as valuable as a lead blocker, and Adelmann also had an interception at linebacker to set up a Montas touchdown run. Natick’s run game proved to be the difference against Wellesley, and it gives the Redhawks a solid foundation on offense.

— Wellesley will never truly be out of a game with the nature of its passing attack. With quarterback Vincent Ferrara, Wellesley has a quarterback who can hit the deep ball whenever he drops back to pass. The Raiders kept fighting their way back against Natick despite the scoreboard being tilted the other way. It was a tough loss for Wellesley, but this is an offense that is just explosive.