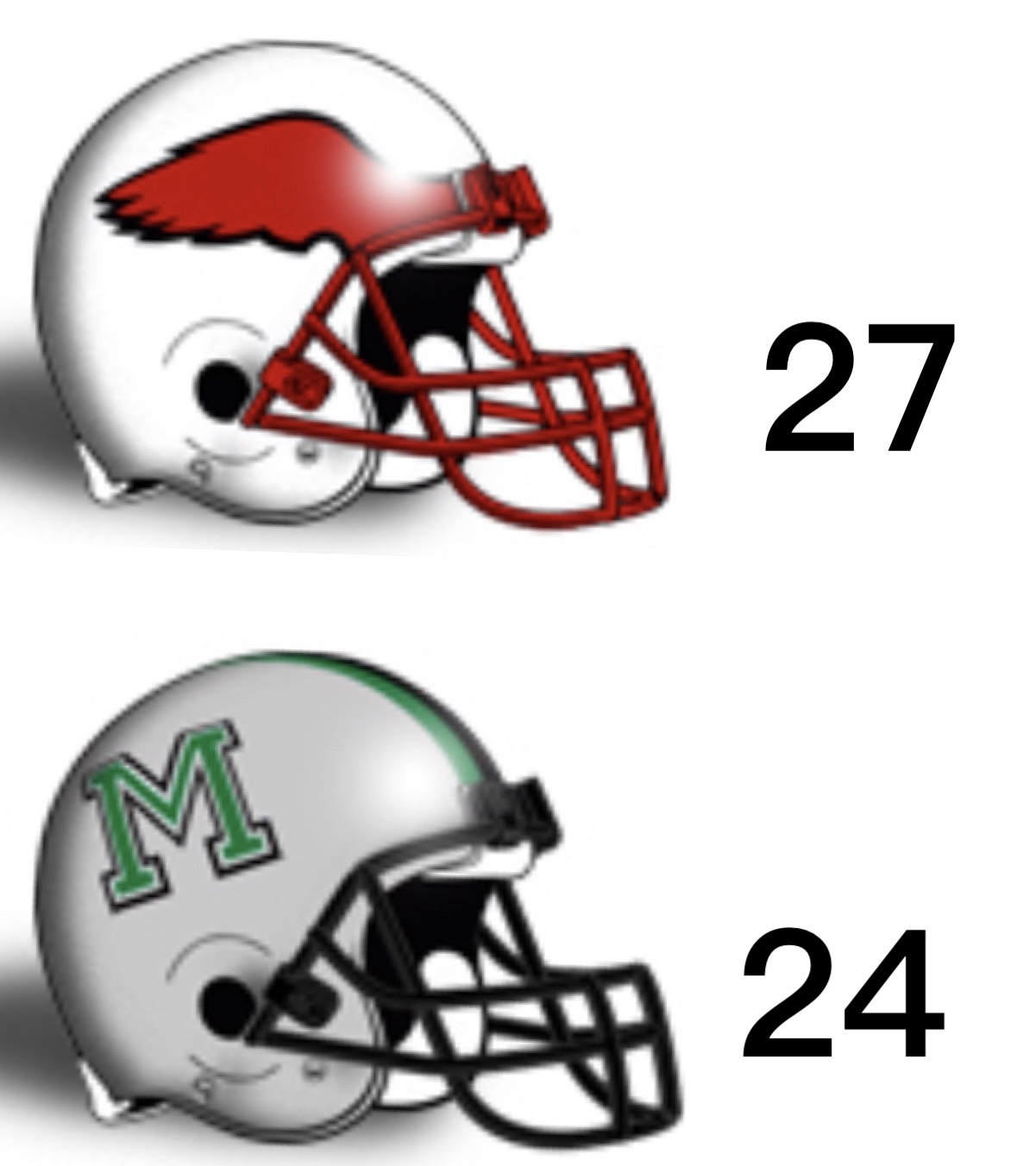 It was a thrilling game Friday night in Mansfield as visiting Milford earned a 27-24 overtime victory over the Hornets. It was one of the best games of the season, and everything we’d hoped it would be in this showdown of Hockomock League powers. Here are a few things we took away from it.

–Milford still feels disrespected. After Dale Olson’s postgame comments where he said the Scarlet Hawks have to be at least a “top 6, 8” team in the state, it felt clear that Milford does not feel respected enough. It’s true. Not as many people are on the bandwagon as there should be. But Olson would be smart to hold on to that. It is a powerful motivator.

— Milford is developing multiple playmakers on offense and is becoming tougher and tougher to defend. Wide receiver Isaiah Pantalone is a major threat at receiver, but teams are starting to double-team and bracket the dynamic junior. But with the emergence of players like wide receiver Damien Carter, who had two touchdowns against Mansfield, you’re beginning to see a more balanced attack, and that is a good thing for Milford and a bad thing for its opponents.

— The two biggest receivers in the passing game for Mansfield Friday night were two sophomores. CJ Bell and Trevor Foley are developing as dangerous weapons. Foley, who is 6-foot-4, is a mismatch with his height, and Bell can also take jet sweeps and turn those into big gainers. Mansfield is happy to have both for the next couple of years.