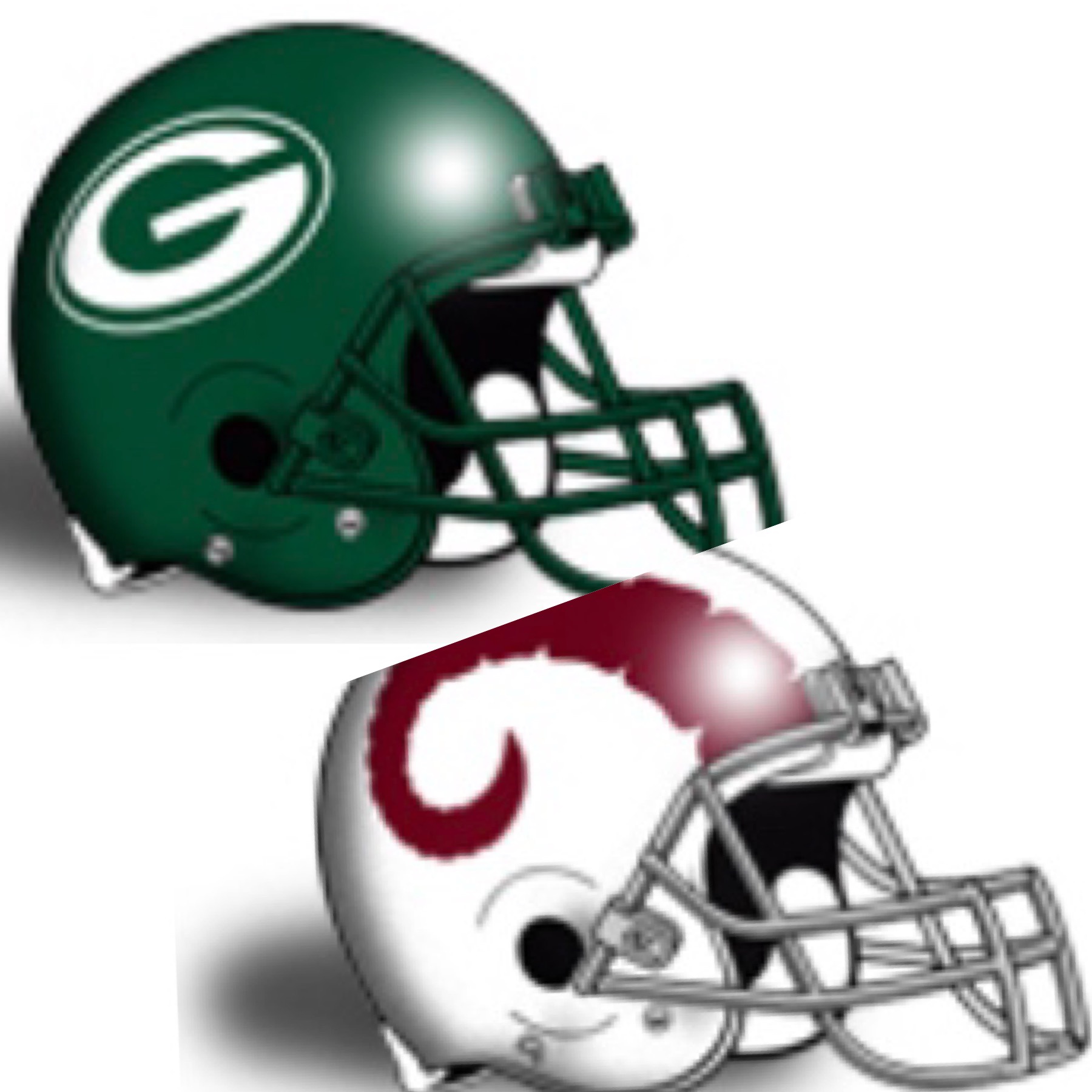 The best game in Central, Mass this weekend features Grafton and Northbridge.

This is one of those matchups that we circled at the beginning of the season, but we may have even more importance on now. Milford is still undefeated and one of the top teams in Division 2, while Mansfield took a loss to Franklin last week. This one could be another great Hockmomock tossup, as each of these teams has plenty of size and skill.

No. 25 Billerica at Tewksbury

We did not see Billerica as a potential unbeaten coming into the season. Still, that’s exactly what Billerica is as we get into Merrimack Valley Conference play. Tewksbury’s only loss is to a very good Danvers team. This should be one of the best games of the weekend, as we could really see this going either way.

Woburn at No. 8 Reading

Reading has been one of the best teams in the state with several top-tier wins so far. Woburn may not have been on our radar at the beginning of the season, but the Tanners’ offense has been outstanding. They have scored over 40 points in two of their three wins this season. Reading is led by one of the top quarterbacks in the state in James Murphy.

No. 11 Marblehead at Masconomet

Marblehead has been dominant this season so far. The Magicians own lopsided wins over Lynn Classical, North Andover, Peabody, and Concord-Carlisle. No one has really challenged Marblehead. Masco looks to be the first to do it, as the Chieftains have beaten Newburyport, Beverly, Peabody, and Winchester.

Two of the best programs on the South Shore meet up when Rockland takes on Abington. Abington has been remarkably consistent as one of those teams that is always a state title contender. Rockland always runs the ball as well as anyone in the area. This should be one of the best games of the weekend.

It appears that the best game in Central Mass. this weekend is the showdown between these two. Grafton has been on a rampage so far, and has one of the top quarterbacks in the area in Tyler Dimond. Northbridge also has one of the top signal-callers around in Ryan Boyce. There is a lot surrounding each player, too.

If you’re looking for the best game in Western Mass. this weekend, you’ve found it (although Westfield at Springfield Central is a pretty good one, too). Both Wahconah and Agawam have jumped out to identical 4-0 records. Wahconah has proven it can beat higher-division teams, while Agawam has been putting up gaudy offensive numbers.

No. 16 Natick at Wellesley

Both of these teams come in with identical, 3-1 records. In both cases, the “1” is the same, as Milford has given each team one loss. Natick competed much better against the Scarlet Hawks losing by a point while Wellesley lost in lopsided fashion. This has grown into one if the best rivalries in the Bay State Conference, so don’t be surprised to see a close game.

These have to be considered two of the best teams in the Independent School League right now. Lawrence got its signature win with a double-overtime win over Belmont Hill in Week 1, while Milton took down St. Sebastian’s last weekend. Milton has a big line and likes to run the ball with Luke Thorbahn, while Lawrence has another great back in Fenix Figueroa.