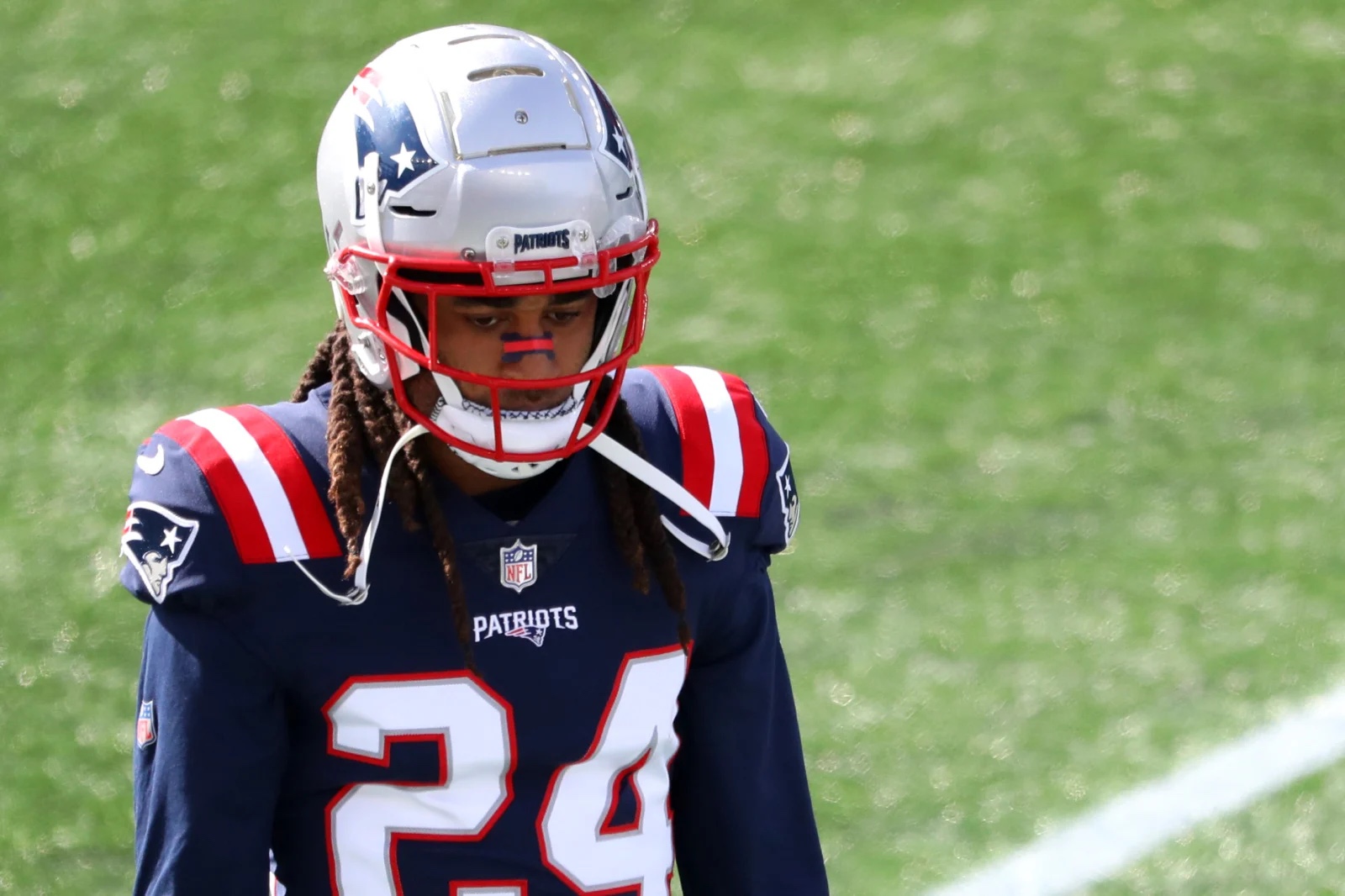 The Patriots released all-pro cornerback Stephon Gilmore this morning in a move that surprised a lot of people. 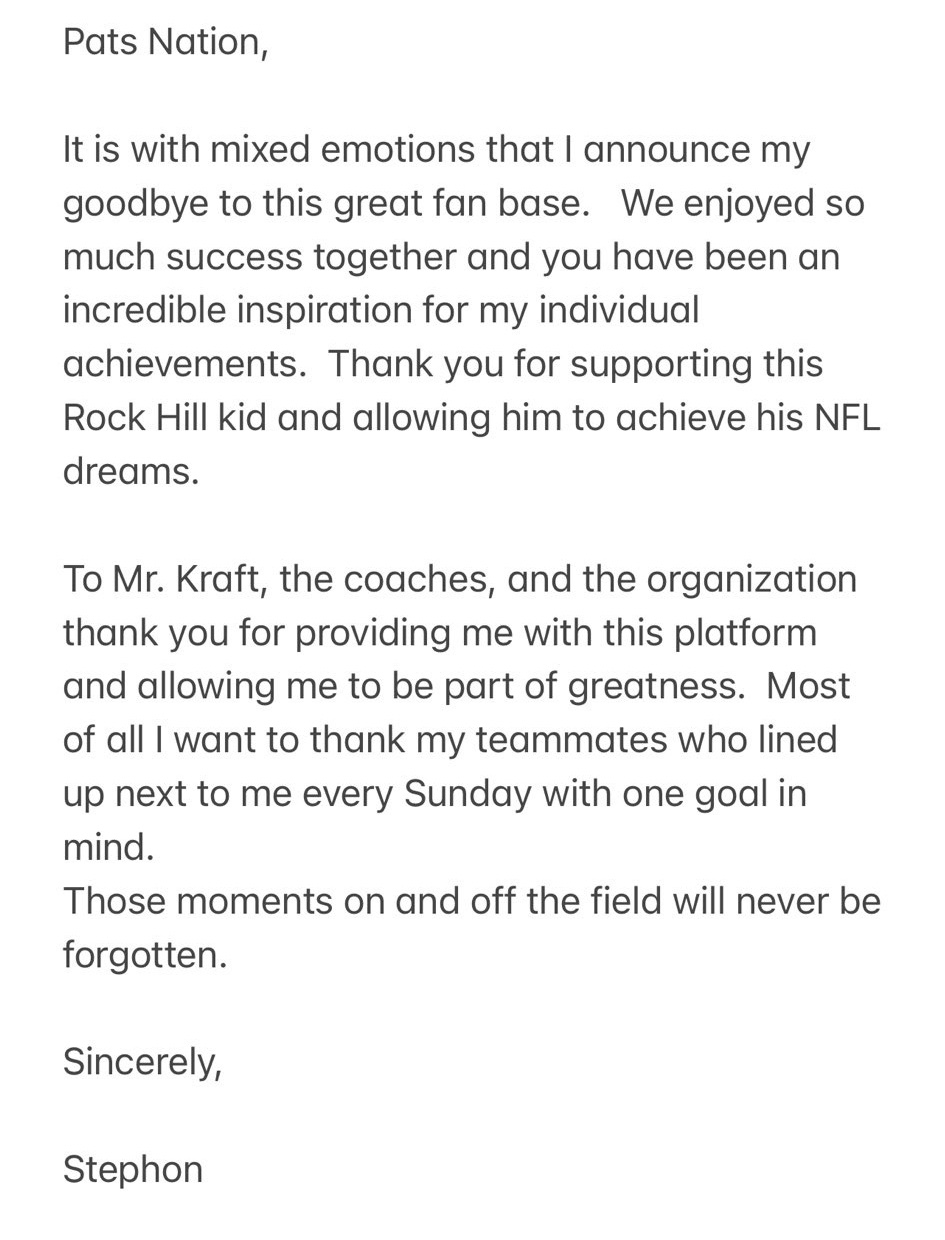 Gilmore was scheduled to come off the PUP list after Week 6. The former NFL Defensive Player of the Year was scheduled to earn $7 million this season with a possible cap hit of $16.25 million.

According to Adam Schefter, the Patriots were $54,000 under the salary cap. They plan on re-signing linebacker Jaime Collins so they needed the cap space. After failing to come to a restructure agreement, the Patriots decided to cut Gilmore. The move saves the Patriots $5.8 million.

Gilmore’s release has been universally criticized by media and fans alike. He is considered the team’s best player. The fact that the two sides could not come to an agreement speaks to just contentious it was between the Patriots and Gilmore.

Now Gilmore is fully healthy and he will have his fair share of suitors. The first team that comes to mind is the Tampa Bay Buccaneers because of Tom Brady but there will be other teams that can offer Gilmore more money. I would expect the San Francisco 49ers, Kansas City Chiefs, Green Bay Packers and Dallas Cowboys to all be potential suitors. Don’t rule the Las Vegas Raiders, Carolina Panthers and Tennessee Titans either.

As for the Patriots, they can now re-sign Jaime Collins and have some cap room to work the rest of the season. However, make no mistake about it. The Patriots are not going to get better after this move. They will be worse. I don’t care how well the secondary played Sunday night. The Patriots needed Gilmore. Without him, they now have a huge void in their secondary and they will feel it.