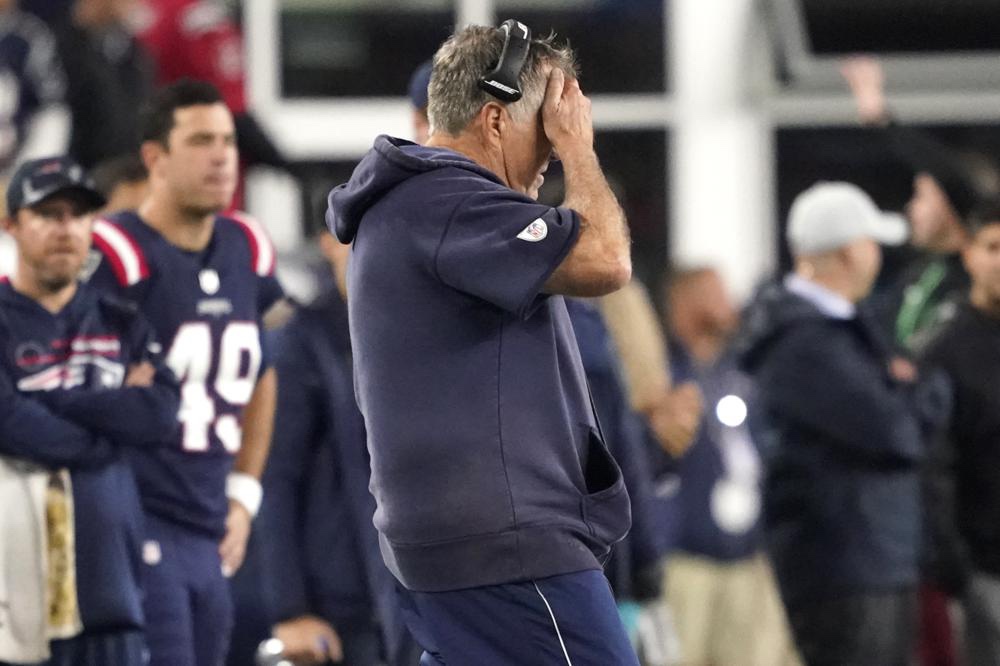 The Patriots learned a valuable lesson in their 19-17 loss to the Tampa Bay Buccaneers. The margin of error is razor thin when it comes to close games in football.

Contrary to what the narrative will be. The Patriots did not lose last night because Tom Brady picked apart Belichick’s defense. They lost because they committed eight penalties for 77 yards and turned the ball over twice.

The Patriots should have won this game. Mac Jones outplayed Brady. The defense played well enough to win. Josh McDaniels called a good game. The Patriots did what they needed to do to win this emotionally charged game. They also committed too many penalties and two turnovers, which in a game like this, proved to be costly.

It wasn’t too long ago that the Patriots used to win games like these. Now it seems like they have lost their way in that regard. The proof is in their record the last two years. The Patriots 10-19 in their last 29 games. This is no longer a team that closes games like last night out. They lose them now.

Belichick takes pride in emphasizing situational football. Last night must have left him feeling ill. His team beat themselves and that is not suppose to happen.

You have to commend Brady and the Bucs for making enough plays to win this game. I don’t want to take anything away from them.