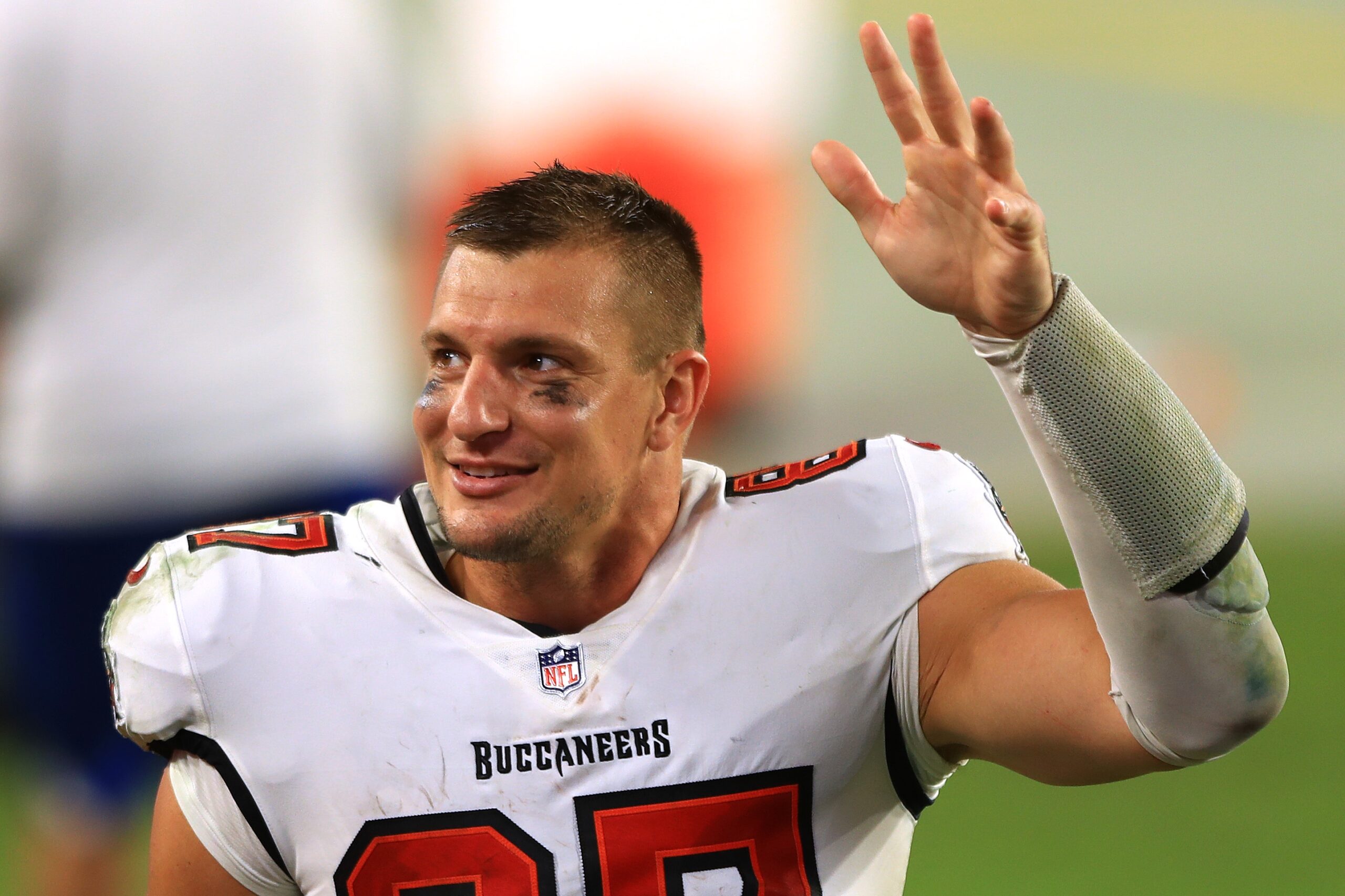 Buccaneers tight end Rob Gronkowski will not be making a return to Gillette Stadium tonight with Tom Brady. The former Patriots tight end is out with a rib injury and did not make the trip.

Some Patriots fans think Gronkowski is ducking them and the organization because of the way his career ended in New England. The truth is, it has nothing to do with that. Gronkowski is legitimately hurt.

So how does his injury benefit the Patriots? It allows them to focus more on Mike Evans and Chris Godwin in coverage.

The Patriots will blitz Tom Brady a fair amount tonight so expect them to play a lot of man coverage. Without Gronkowski to deal with in the middle of the field, the Patriots can bracket Evans and Godwin in certain situations.

The safeties can now better match up with the other two tight ends, Cameron Brate and O.J Howard. Both can be match up problems themselves but they are not the threat that Gronkowski is after the catch.

Brady is the best of all time at distributing the ball so expect Scotty Miller and Tyler Johnson to be heavily involved as well as Leonard Fournette and Gio Bernard out of the backfield.

Tampa Bay has plenty of depth offensively so they can overcome the loss of Gronkowski. Despite that, it still benefits the Patriots that he is out. Especially in the red zone. Not having to deal with Gronkowski down there is a huge benefit.

It will be interesting to see how the Patriots game plan defensively changes with Gronkowski. Either way, it is a good thing. Bill Belichick can do without that reunion.