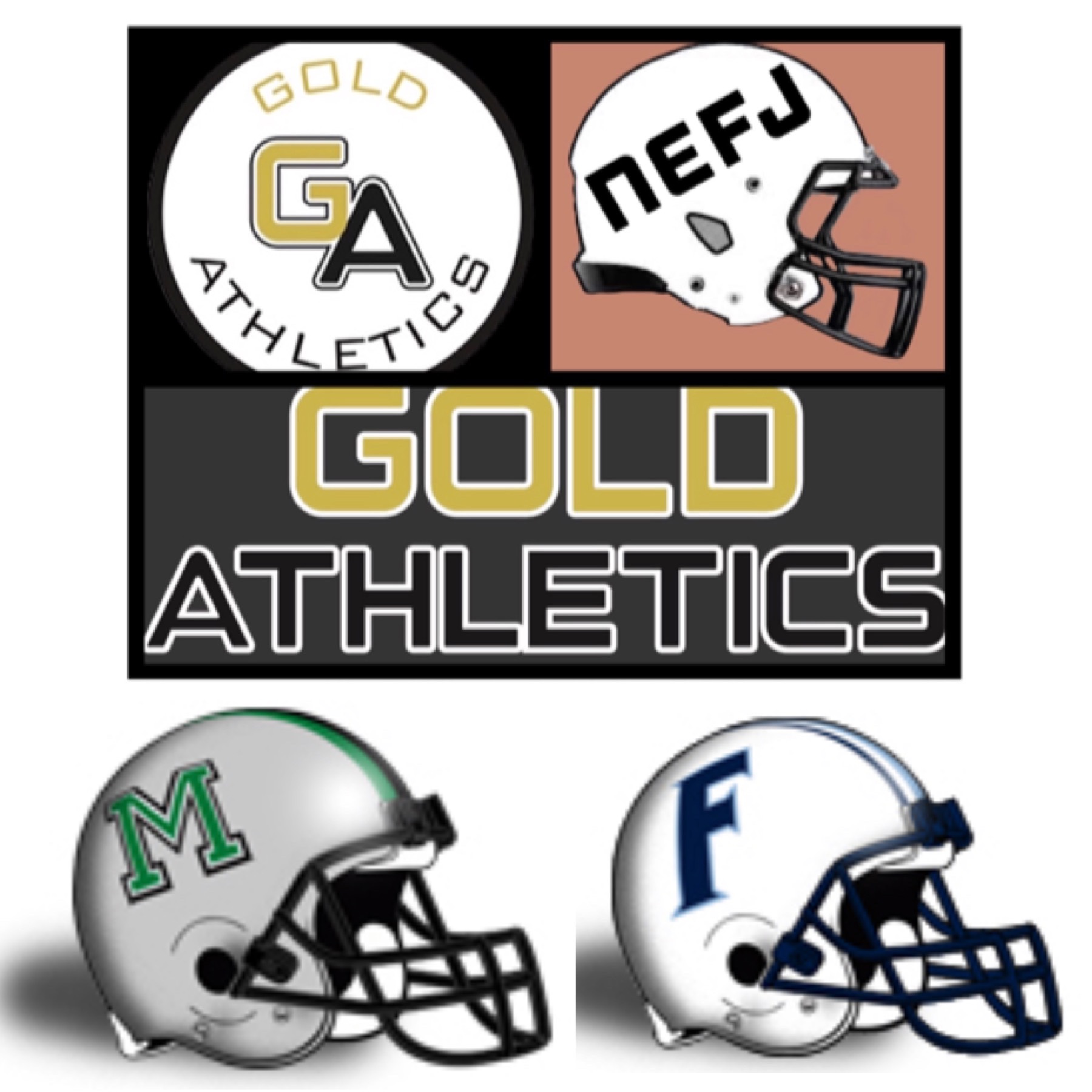 FRANKLIN — It was a night to remember for Franklin in the program’s first win over Mansfield since 2009. The Panthers pretty much dominated most of the game. Whether it was running the ball or throwing, Franklin’s offense was on schedule all night, and the defense played very well, too.

Here are some observations . . .

— Mack Gulla is beginning to separate himself as one of the top running backs in the state. Franklin coach Eian Bain knows what he has in Gulla. The senior back is a workhorse, and Bain likes to give him the ball 25-to-30 times a game. That would be too much for most backs, but Gulla is a special talent. The Panthers will go as far as Gulla will take them.

— Jared Arone is a smart, accurate passer who makes teams pay for paying too much attention to Gulla. Franklin is more than just a running team with Gulla. Arone stands tall in the pocket and can hit all areas of the field. On Friday night, Arone threw four touchdown passes to four different receivers. This is an efficient, balanced offense that can hurt you in a variety of ways.