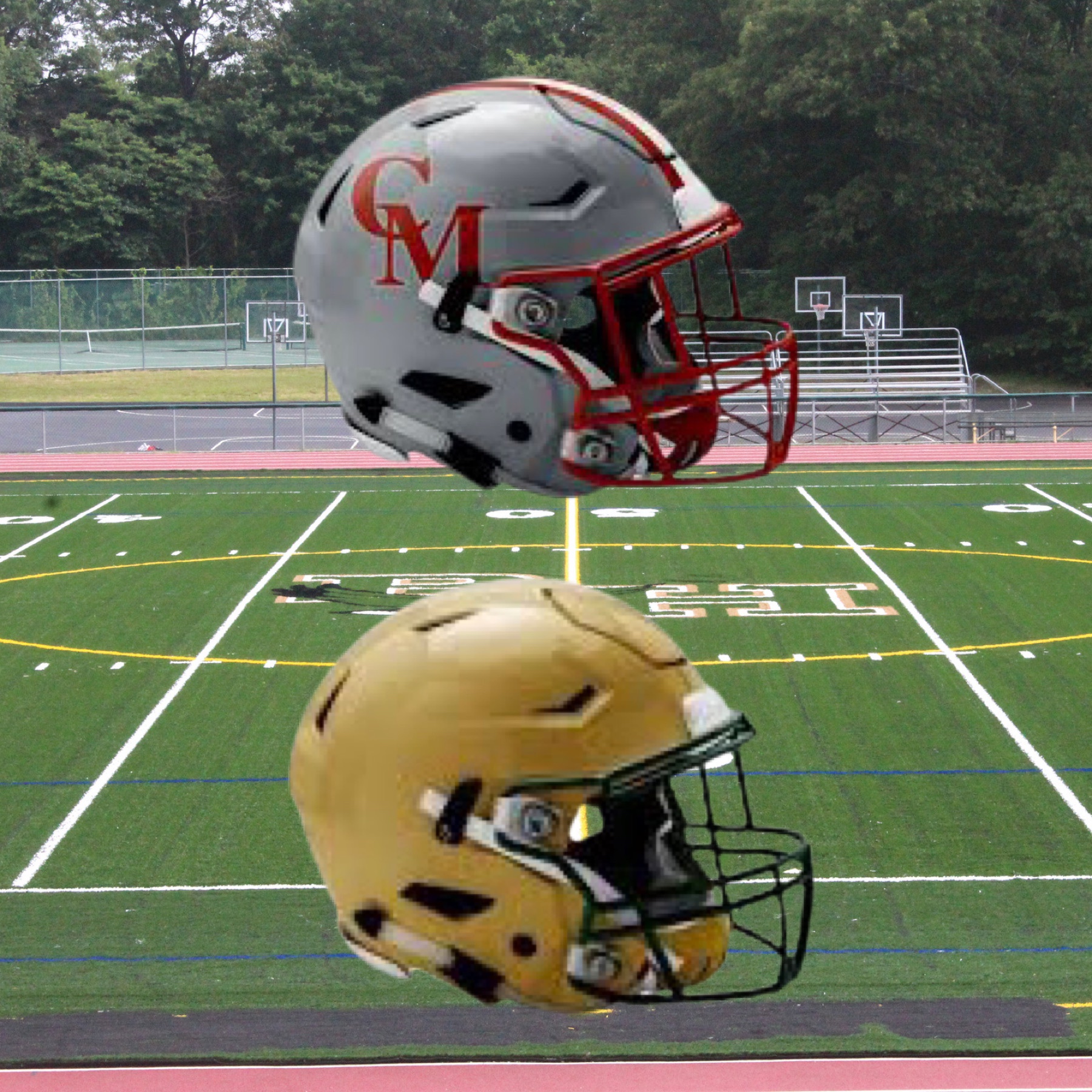 Although there are still some intriguing nonleague matchups on the docket, we also see more and more conference battles as we head into Week 4. Also, Independent School League play has begun, and there are some nice matchups there, as well.All in all, it should be a great weekend of football.

Catholic Memorial got a nice test two weeks ago from La Salle Academy (RI), and now the Knights are taking on the best team from the Ocean State in Bishop Hendricken. Hendricken has already played one of New York’s best in Iona Prep. CM is good up front, but even better on the perimeter with tons of speed that can cause problems.

We knew once we got into Hockomock League play that there would be some wars between the top teams in the Kelley-Rex Division. Mansfield has trailed in all three of its wins, while Franklin has racked up some impressive victories, beating Wachusett, Brockton, and Duxbury. Franklin running back Mack Gulla is off to a tremendous start.

Fitchburg at No. 8 Lincoln-Sudbury

Fitchburg took its first loss a couple weeks ago at the hands of fellow CMass power Wachusett. Still, the Red Raiders possess one of the top running backs in the state in Anthony Oquendo. Lincoln-Sudbury had a terrific Fall II and has picked right up from where it left off. The Warriors have to be considered the favorite here.

This matchup did not seem particularly enticing at the start of the season, but it has plenty of juice now. Lawrence upset Andover last weekend, and is undefeated at this early stage. Xaverian dominated Brockton last week, and is pushing people around and running the ball as well as you’d expect. Brockton made a few plays in the passing game, so maybe that’s where Lawrence attacks early on.

Bishop Fenwick is 3-0, but we don’t necessarily know how good the Crusaders are based on early results. We have a pretty good idea with St. Mary’s, as the Spartans beat a very good Bishop Feehan team last week. In this battle between Catholic Central unbeatens, we feel this one could go either way. Both teams have the look of ones that could compete with higher-division opponents.

Marlboro at No. 17 Grafton

Marlboro surprised us a little this year, as the Panthers own wins over Shepherd Hill, Doherty, and Tantasqua. Grafton, too, was a bit of a pleasant surprise, and this team has looked as good as anyone in Central Mass. to this point. Grafton has scored 41 or more points in all three of its wins over Nashoba, Auburn, and Westboro.

These two teams had very different openings to the ISL season last week. St. Sebastian’s lost in a close, low-scoring game to Governor’s Academy. Milton blew out a promising Brooks team. Almost all of the pieces are relatively new for both teams. One player to watch out for at Milton is former Lynn English wide receiver/defensive back Mathias Fowler.