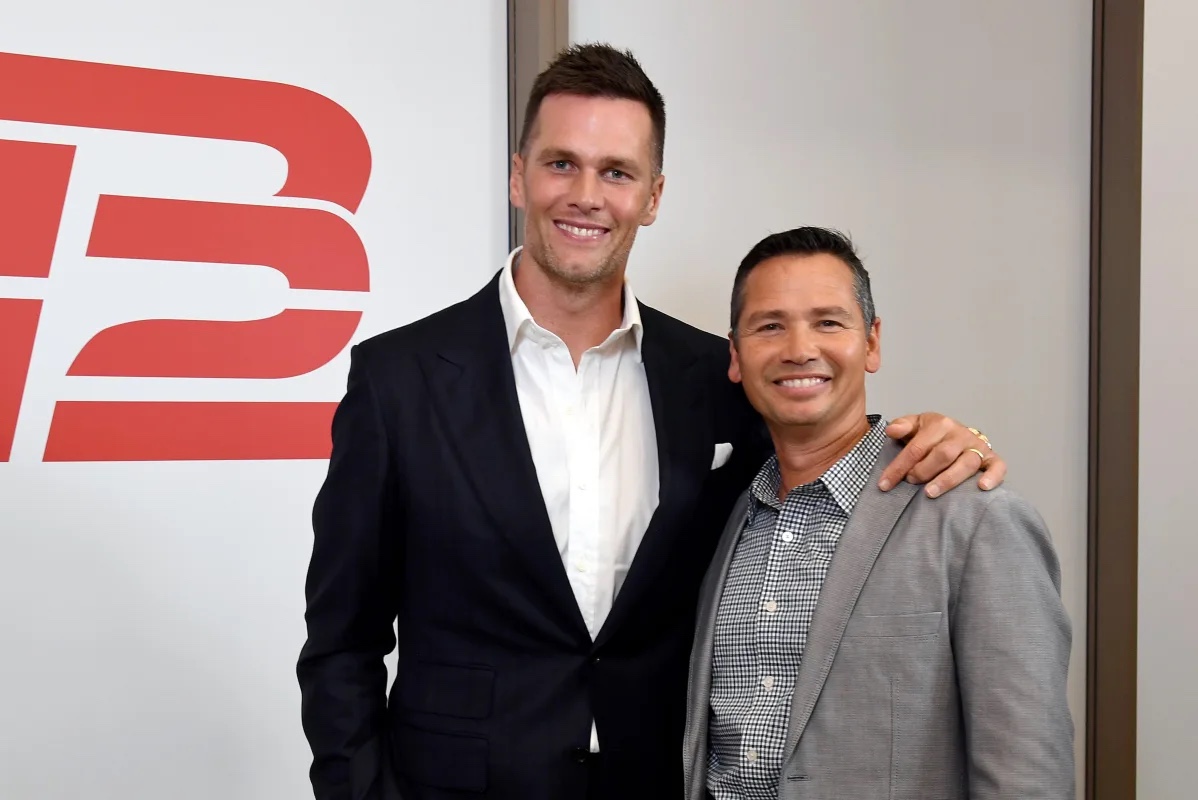 In an interview with the Boston Herald’s Karen Guregian, the NFL’s version of Rasputin made some pointed comments about Bill Belichick and Tom Brady’s relationship.

According to Guerrero, Belichick never evolved in terms of the way he treated Brady.

“You can’t treat someone who is in their 40’s like they’re in their 20’s.” Guerrero continues. “As Tom got into his late 30s or early 40s, I think Bill was still trying to treat him like that 20-year-old kid that he drafted.”

Guerrero added. “He’s older, so he should be treated differently. And all the players, none of them would have cared that he was treated differently. I think that was such a Bill thing. He never evolved. So you can’t treat someone who’s in his 40s like they’re 20. It doesn’t work.”

Guerrero also insinuates that Belichick changed in terms of how he treated players after Brady left.

“It’s interesting, if you look at how Bill looks at some of these other players, it looks to me like he’s been able to modify or change a little bit,”

Guerrero also said that when it comes to adapting to a player or players, it should be the coach who modifies his approach not the players.

As for whether or not Brady or he feel vindicated for how last season played out, Guerrero took the high road.

Of course Guerrero sounds like he is the one who played for Belichick and not Brady. The fact that he says “we” in this quote proves just how delusional he is. This was ultimately Tom Brady’s decision. It had nothing to do with Guerrero or anyone else. He and his wife made the final call. Brady could have gone anywhere and Guerrero would have tagged along for the ride.

It is obvious that Brady didn’t appreciate the way he was treated here later in his career. Belichick was tough on him. As he should have been. Brady is no different than any other player on the team. He shouldn’t be immune to criticism.

It is interesting that Guerrero is making these comments this season, ahead of the week four meeting between the Buccaneers and Patriots. You would have thought he would have said something sooner but then again, he might not have had the platform to do it.

One thing is for certain. Brady and the Patriots were headed for a divorce. We know that based on what has come out from the Brady camp since he left.

Brady himself has taken the high road but the people around him have not.

We cannot forget that Guerrero was a part of the problem the last few years Brady was here. For him to say what he has said is interesting. He was a source of consternation for Belichick and the organization. Belichick banned him from the sideline and the locker room. So it is interesting that his criticism of the organization is centered around Belichick specifically.

We will hear a lot about who was responsible for the Patriots success next week. In the end, it was both the coach and the quarterback.

As to who was responsible for how it ended, the Brady camp has made it clear. They want to control the narrative. Guerrero’s comments are proof of that.