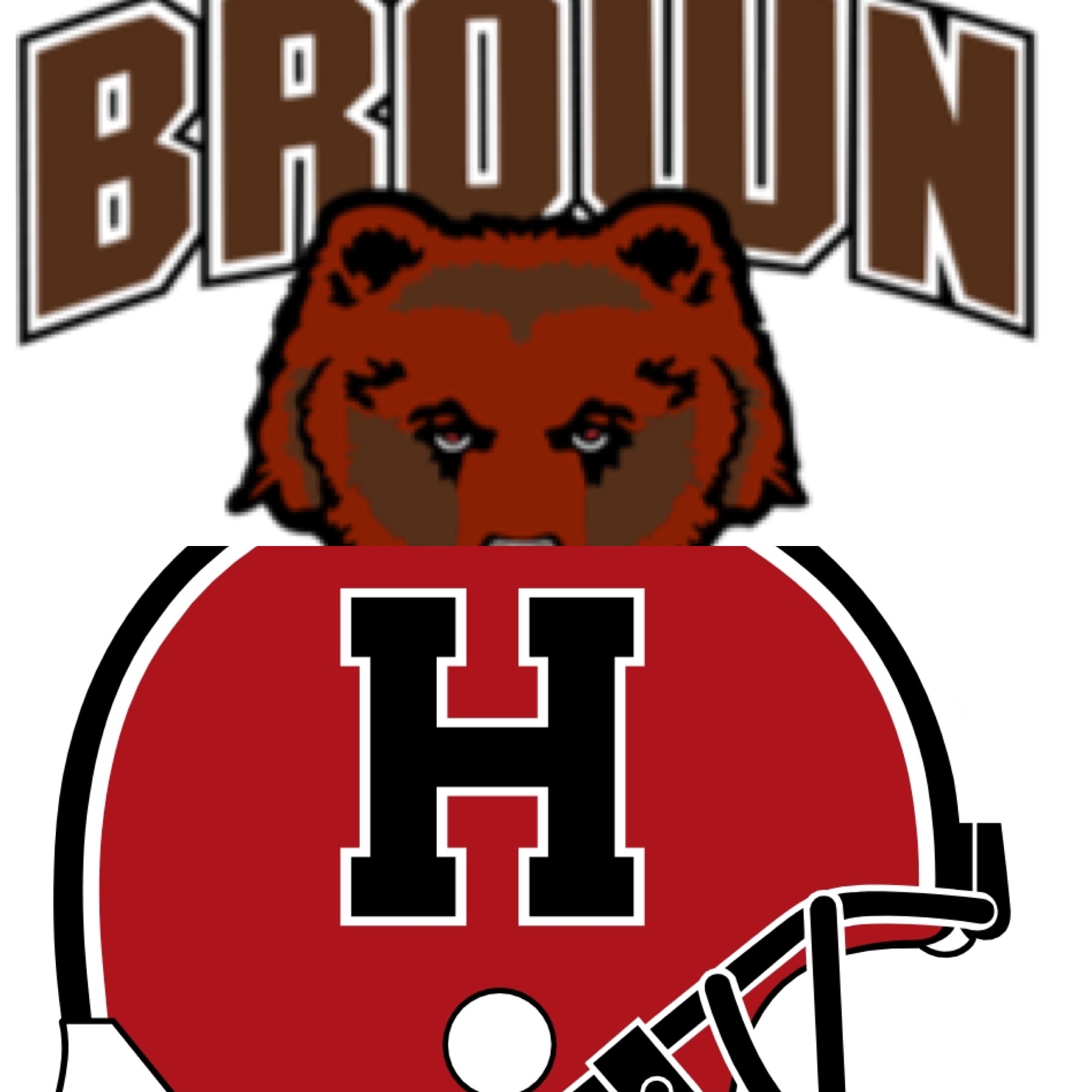 Harvard proved last Saturday showed that the two year layoff did not affect them as they rolled over Georgetown 44-9.

Sophomore Charlie Dean got the start for the Crimson and completed 10-19 passes for 94 yards and two touchdown passes. The start was surprising but Dean gives the Crimson more balance on offense because of his ability to push the ball down field vertically.

Running back Aaron Shampklin ran all over the Hoyas. He carried the ball 14 times for 183 and two touchdowns..

The defense also played well. They shut down Georgetown’s offensive attack finishing with an interception and a fumble recovery.

The Crimson face a Brown team coming off of a 45-21 loss to Rhode Island. The Bears played tough in the first half but they ran out of gas in the second half.

Brown quarterback E.J Perry is a dual threat quarterback who paces an uptempo offense that can score in a hurry. The Crimson defense will have its hands full with this fast paced offense.

1, Ball Control: The Crimson dominated the line of scrimmage last week and can do the same this week. Establishing the running game will open up the passing game and help young Mr. Dean.

3. Take care of the ball: Brown is potent on offense. They play fast snd can score fast. Do not give them extra possessions.

1. Keep Perry in check: Perry can hurt a defense with his arm and his legs. The Crimson front seven must be disciplined in their pass rush and make sure they don’t lose contain and let him break free.

2. Dominate the line. Of scrimmage: Harvard has the best defensive line in the Ivy League. They are long, athletic and disruptive. They need dominate the line of scrimmage and get consistent pressure on Perry. They must throw him off his spot.

3. Keep up: Brown plays fast so substituting will be tough. The Crimson will play a lot of nickel tonight in an effort to match up. The defense has to keep pace. Brown varies their tempo as well as any team in the Ivy League.

Final Thoughts: Harvard was impressive in their win over Georgetown last week but this Brown team poses some match up and tempo problems so expect a much tighter game. Despite that, Harvard is the better team upfront and that should be the difference on both sides of the ball.