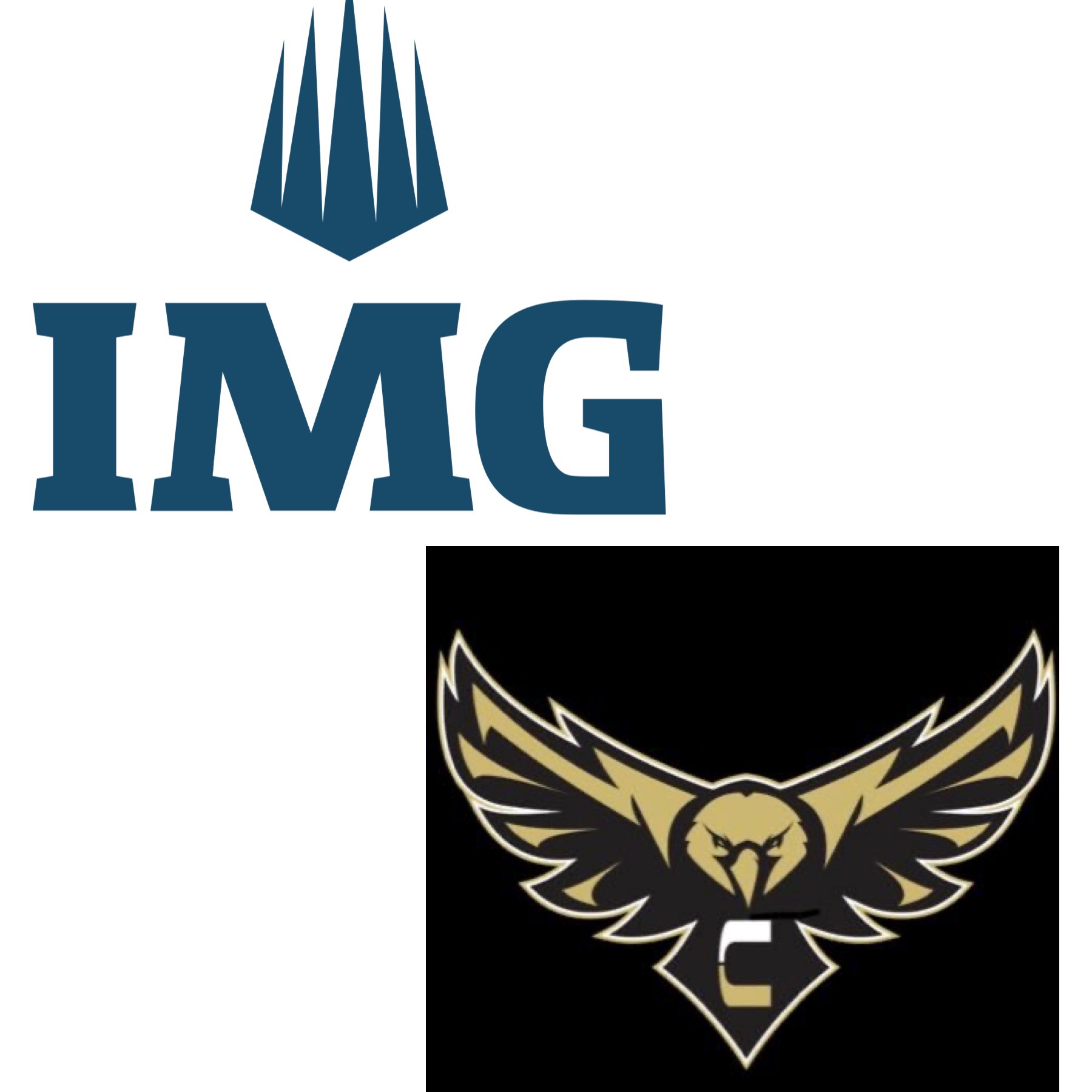 The long awaited IMG, Springfield Central match up is upon us.

There are big games scattered across the landscape this weekend. It appears that Mother Nature will have a say in some of them, too, as weather has forced a few games to be moved. Rain or shine, it should be a fun weekend.

St. Mary’s has looked dominant early on, while Feehan is also 2-0 with two quality wins over Hockomock League opponents North Attleboro and Attleboro. Keep an eye on this Feehan offensive line. It’s big, talented, and in some spots, young. This should be a good contest.

Brockton at No. 5 Xaverian

Look, we’ll be the first to admit that this rivalry has lost some luster over the years. Brockton beat X in 2019, but this rivalry has grown to be dominated by Xaverian. This could get interesting if Brockton quarterback Jason Wonodi gets hot. But the Hawks are the big favorite.

After seeing Miltord dismantle Wellesley last Saturday, it is no secret that we are big believers in the Scarlet Hawks. But Natick is a tough opponent any year, so we wouldn’t be shocked to see the Redhawks win. This is a nice test for both teams.

No. 10 Reading at Danvers

We were not quite expecting Danvers to be 2-0 at this point, but the Falcons have played very well so far and are one of the top teams on the North Shore. Reading is coming off an 18-14 win over Barnstable in one of the better games of the weekend. The Rockets lean heavily on quarterback James Murphy, who is off to a terrific start.

Franklin has been one of the most impressive teams in the state, as the Panthers have decisive wins over both Wachusett and Brockton. Duxbury is coming off a thriller over Scituate. This should be a close game and one of the best of the weekend.

This is a nice, Central Mass. vs. Western Mass. showdown between two of the better programs in their respective regions. Wachusett lost in Week 1 to Franklin but bounced back nicely last week against Fitchburg. Minnechaug is widely regarded as the second best team in Western Mass.

IMG Academy at No. 7 Springfield Central

In some ways, this is really the game of the weekend, as IMG comes in as one of the best teams in the country with nothing but blowout wins this season. Central is averaging 51 points per game in a loss to Central Catholic and win over BC High. It’s admirable that Central took on this game, but the Golden Eagles will be heavy underdogs.

There are a couple big Independent School League games this season, but we went with this one. It’s hard to say exactly how good either of these teams will be, as neither has played since 2019. Lawrence has a very good quarterback in sophomore Ryan Puglisi, while Belmont Hill is always solid.