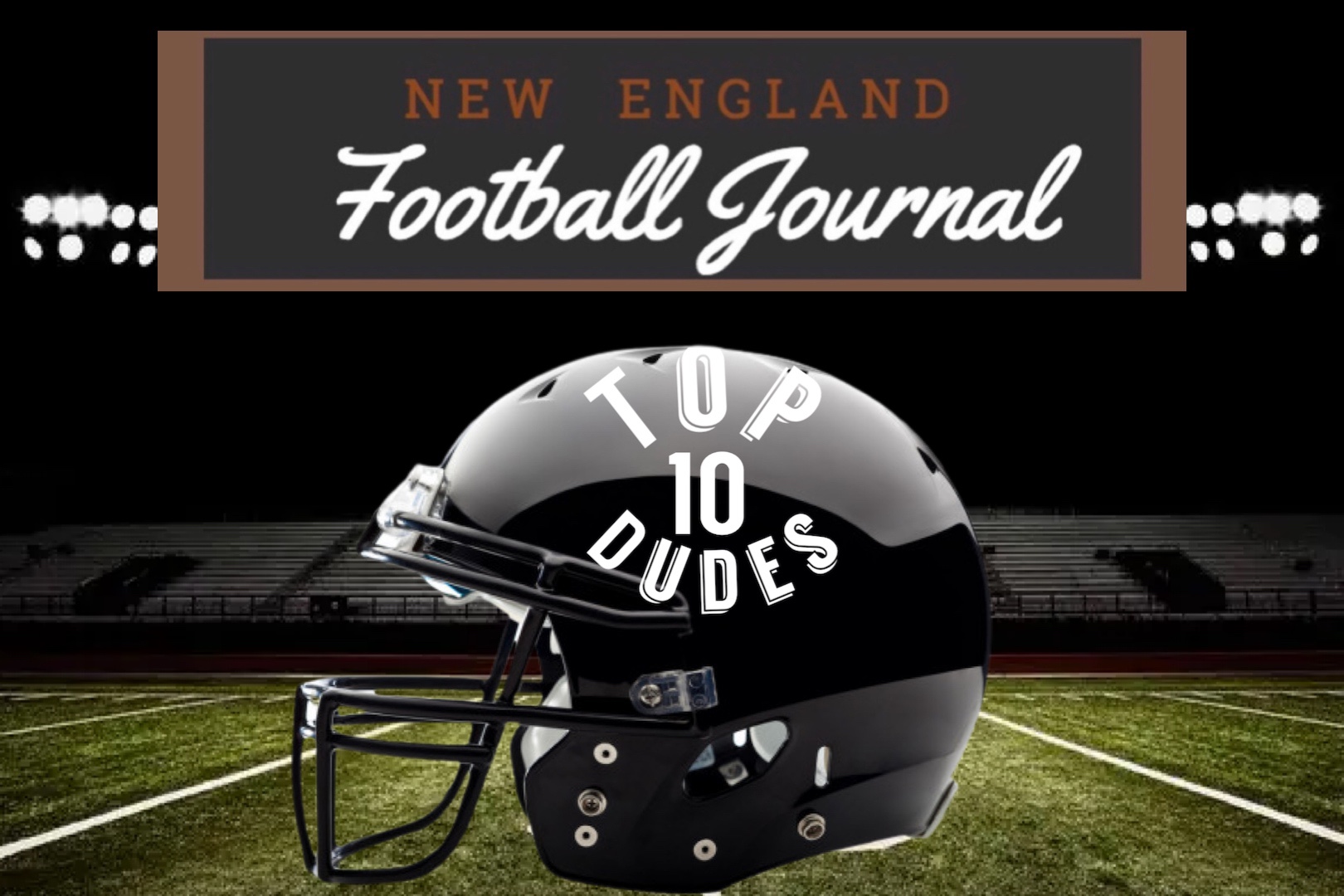 Each week we will highlight the top ten performances from the week that was in Massachusetts High School Football. Here are ten dudes for week two.

1. Franklin’s Mack Gulla ran all over Brockton to the tune of 285 yards and two touchdowns in the Panthers 37-7 win.

3. After struggling early on, Mansfield Junior quarterback Connor Zukowski bounced back completing 19-of-29 passes for 302 yards and four touchdowns in the Hornets come from behind 31-29 win over North Attleboro.

4. Hornets wide receiver Trevor Foley was the recipient of several of those targets for the Hornets. Foley caught 7 passes for 113 yards and three touchdowns in Mansfield’s win.

5. Catholic Memorial quarterback J.C Petrongolo completed 15 of 25 for 235 yards and three touchdown passes in the Knights 42-26 win over a talented LaSalle team.

7. Duxbury quarterback Matt Festa threw four touchdown passes, all to Brady Madigan in the Dragons 27-26 win over Scituate. Festa was our Week Two player of the week.

8. Hanover’s Michael Landolfi completed 12 of 17 passes for 187 yards and two touchdowns in the Hawks 34-0 win over East Bridgewater.

9. David Brown rushed for 135 yards and three touchdowns. He also returned a pair of punts for touchdowns as St. Mary’s cruised to a 62-14 win over Bellingham.