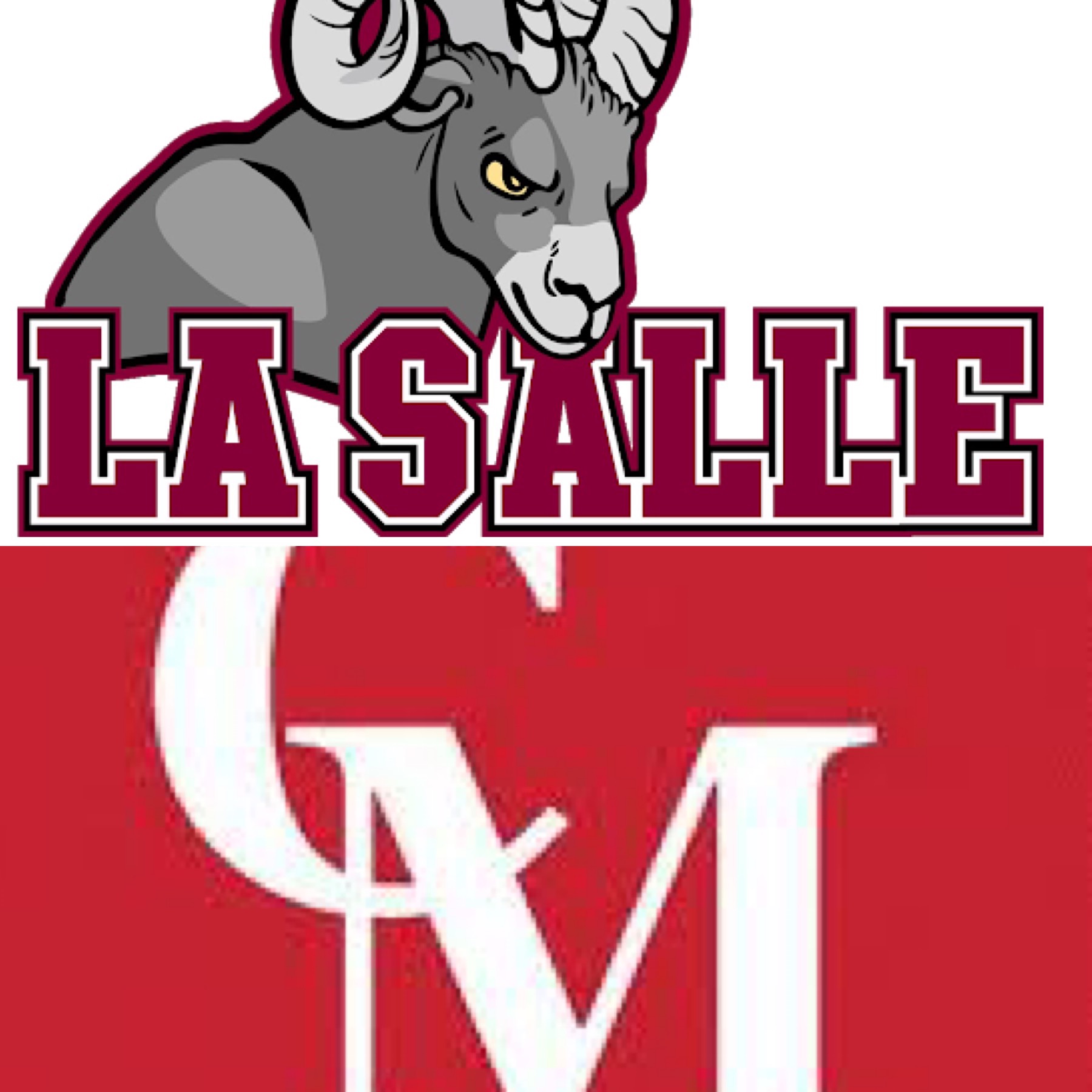 Top-ranked Catholic Memorial took care of business with a 42-26 win over La Salle (RI) Friday night in West Roxbury. Here are a few things we picked up from that contest.

— Good luck running with the Knights. Simply put, CM may have the fastest team, not just in Massachusetts, but in New England. Running backs Datrell Jones and Carson Harwood, and wide receivers Jaedn Skeete, Kole Osinubi, Mervens Amazan, and Matthew Rios can all fly. It felt like CM could score whenever it really needed to, and it’s because there are just too many weapons there to stop. What’s scary for the rest of the state is that everyone named there is a junior, so people will have to get used to that group.

— Keep an eye on the health of Boubacar Traore. Traore, the 6-foot-4 1.2, 255-pound Boston College verbal commit is one of the best players in the region. Whether it is at tight end or defensive end, the junior is a big, athletic presence on either line of scrimmage. However, Traore came down with an ankle injury against La Salle and missed most of the game. CM will need a healthy Traore against the better teams on its schedule.

— Jameszell Lassister is one of the best running backs in New England. Lassister may not be very big. The La Salle running back probably around 5-6, if that. That said, he was a treat to watch Friday night, and he gave the CM defense fits. What sticks out most about Lassister is he never goes down on first contact. He bounces off tackles and runs extremely hard. It will be fun to track him the rest of the season, because he’s a very good player.